The Good Uses of Biometric Devices May not Outweight the Bad 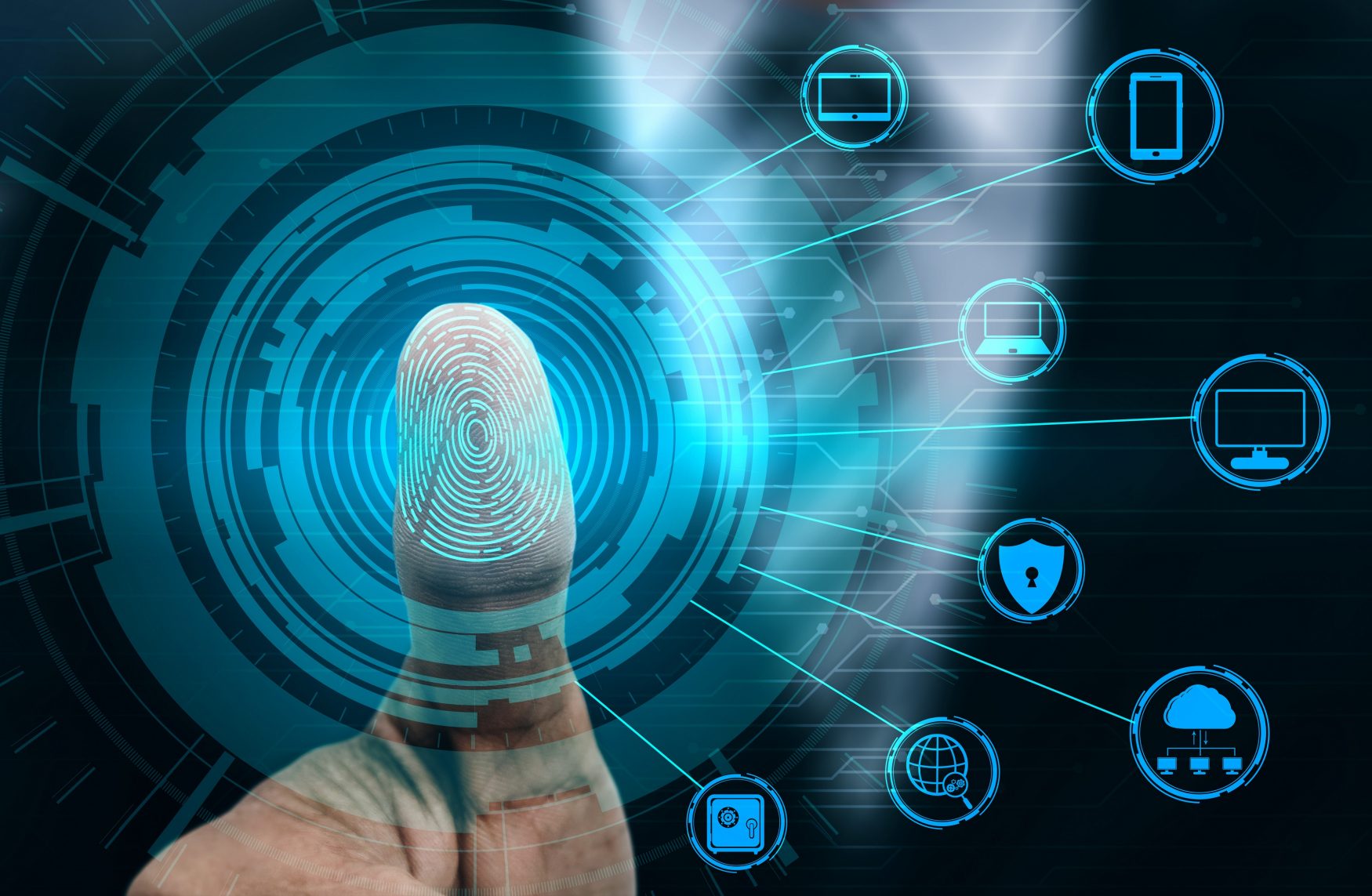 Becoming Aware of The Uses of Biometric Devices That Are Dangerous is Critical to Avoid Their Dangers.

Depending on what version of the future one listens to the way biometric technology will be used in the future may be a wonderland of technological wonder or a nightmare of government surveillance at the cost of complete loss of civil liberties and freedoms.

Both possibilities are well along in their planning stages.

What may be a tangible reality is that both of these visions of the future will become a reality at the same time.

The uses of biometric devices has continued to become more diverse as the ways that biometric technology has learned to monitor the identity and movement of people has expanded as well.

But the potential threat to civil liberties has not received sufficient public attention to distract from the desire for a future of amazing machines capable of biometric tricks that have numerous applications.

While those applications are real, one has to wonder at what cost to the liberties and freedoms of a people?

Security has long been the bedrock application of biometric technology from the earliest days of fingerprint scanners to the most modern advance applications of biometric recognition such as retina scanners and vein pattern tracking.

These futuristic uses of biometric security scanning have been foretold by science fiction writers and on TV and the movies.

That qualification of biometric surveillance has only accelerated the acceptance of a technology that could do so much damage to the lifestyle of the nation.

The Lure of Biometrics

The practical ways that biometrics can be used seem to act as an intoxicating drug to lull the citizenry into accepting this dangerous technology.

But those applications are not promises of a false hope but a real preview of the uses of biometric devices that is an actual reality that is not very far off in the future.

In the workplace, biometric time clocks can make manual tracking of an employee’s attendance obsolete.

Instead, CCTV monitoring combined with RFID tags in an employee’s security card and biometric facial recognition technology means that at no time could the employee be involved in any activity that would not be actively monitored and recorded by the employer.

To an employer this is a level of control that seems to be a dream come true. To employees it is more of a nightmare becoming a reality than a wonderful dream.

Biometric technology is also being dangled as an attractive option for internet security using the fear of identity theft as a way of making biometric password control of online records look attractive.

This technology would make the keeping and memorization of many login names and passwords a thing of the past.

While that inviting brave new world would put a stop to the ability of hackers to conduct internet crime by stealing online IDs and passwords, it also limits the ability of the user to create an online profile that reflects individuality.

Individuality and freedom become the enemy of the advance of a future world monitored by biometric tools and the public is being invited to embrace that future.

Other future ways that the uses of biometric devices will be implemented include facial recognition technology that will allow monitoring of the public to reach new heights of sophistication.

The implementation of widespread public monitoring using CCTV security of virtually every square foot of public space is moving along steadily.

By combining surveillance with facial recognition, it becomes a real possibility that anyone at any time could be recognized by police or military watchers and recognized anywhere they are and their movements tracked and mapped on a daily basis.