The Mercury Vaccine in Thimerosal 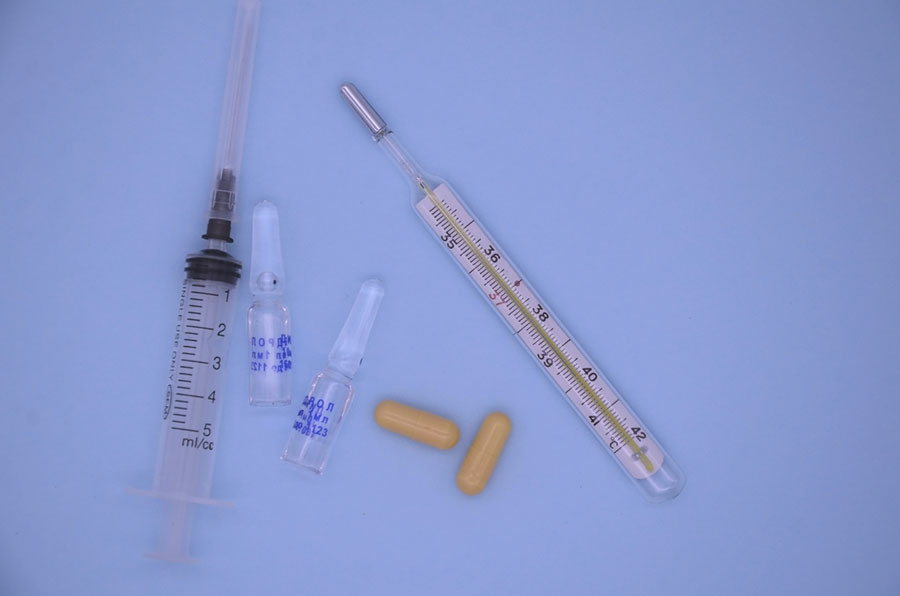 Mercury Vaccine is Used to Control World Population by Weakening Immune Systems and Increasing the Death Rate. The Masses Are Weakened by Sickness for the NWO.

The mercury vaccine, which is given in childhood, is now known to cause autism in children.

And this is information that the federal government is trying to conceal from parents and other concerned Americans, as it denies any ties to autism.

Studies, which have been done on children who have what is called autistic spectrum disorder, show that there is an increase in levels of mercury in the body.

Young children are very vulnerable to the preservative thimerosal, which has a mercury base and is one of the elements in many vaccinations because it is cheap, adding to the profits that drug companies rake in through vaccines.

Parents have watched their children go from normal and happy to disconnected and unresponsive after just one vaccination of federal and state mandated vaccines.

In 2005, Robert F. Kennedy Jr. wrote an article titled, Deadly Immunity, discussing the cover up by the federal government of studies showing that the toxins found in vaccinations were linked to autism.

After Kennedy’s article was published, ABC network, which had scheduled Kennedy for three interviews on three separate programs, pulled the interviews after learning that he would be discussing his investigation into thimerosal based vaccinations for children, exposing the ties between major drug companies and mainstream media, by way of the global elite.

The cover up of the mercury vaccine isn’t only being done by the federal government but by any corporation that stands to lose something if the truth is revealed and that profits from the use of cheaper preservatives in vaccines.

Ever since thimerosal was first used as an additive in vaccines, the dangers of mercury as a poison have been known; Thimerosal is used as preservative in vaccines to stop bacteria and fungi from growing.

Study after study has shown that after primates and other animals were injected with mercury based vaccines that the mercury collected and accumulated in the brain.

And it also collected in the brains of young children, whose developing brains are extremely susceptible to chemicals and poisons in even the smallest quantities.

A study done in Russia in 1977 showed that adults who had been injected with mercury based vaccines at much lower levels than those given to children in the United States still showed evidence of brain damage years after the vaccine had been given. T

his information is well known by drug companies, so what is their motivation?

Dr. Boyd Haley from the chemistry department at the University of Kentucky is one of the leading experts on mercury poisoning. Haley states:

”You couldn’t even construct a study that shows thimerosal is safe. It’s just too darn toxic. If you inject thimerosal into an animal, its brain will sicken. If you apply it to living tissue, the cells die.

”If you put it in a petri dish, the culture dies. Knowing these things, it would be shocking if one could inject it into an infant without causing damage.”

While the American government attempted to stop scientists from studying any thimerosal based mercury vaccine, other scientists moved on to study the link between mercury and autism.

After only a few short years, scientists were convinced that there was enough research to show there is a link between mercury and the increased cases of autism in this country.

In the state of Iowa alone there was a 700 percent increase in autism in the 1990s, directly after more mercury based vaccines were introduced to the state’s vaccination program.

In 2004 Iowa became the first state in America to ban the use of mercury in any vaccine.

Although banning the use of mercury in vaccinations may be happening in the United States, what about in other countries around the world where children are just as susceptible to mercury poisoning?

One of the ways the New World Order plans to exert their power is by controlling the world’s population. They either have to lower birth rates or raise the death rates, or both.

And although they have managed, through vaccination programs in developing countries, to prevent some nations from populating at the rate they were, the more immediate method of choice is by introducing toxins to people through mandated and recommended vaccines.

By destroying the immune systems of individuals they can ensure higher death rates in the future, giving the New World Order a more manageable population.

And what better and faster way to poison people than by mass, mandatory vaccination programs, such as using the mercury vaccine on young and susceptible children?

If they admit to knowing what is going on, they admit that they are taking part in one of the most disturbing and devastating acts of genocide every conceived.