The NSA is Watching You Carefully 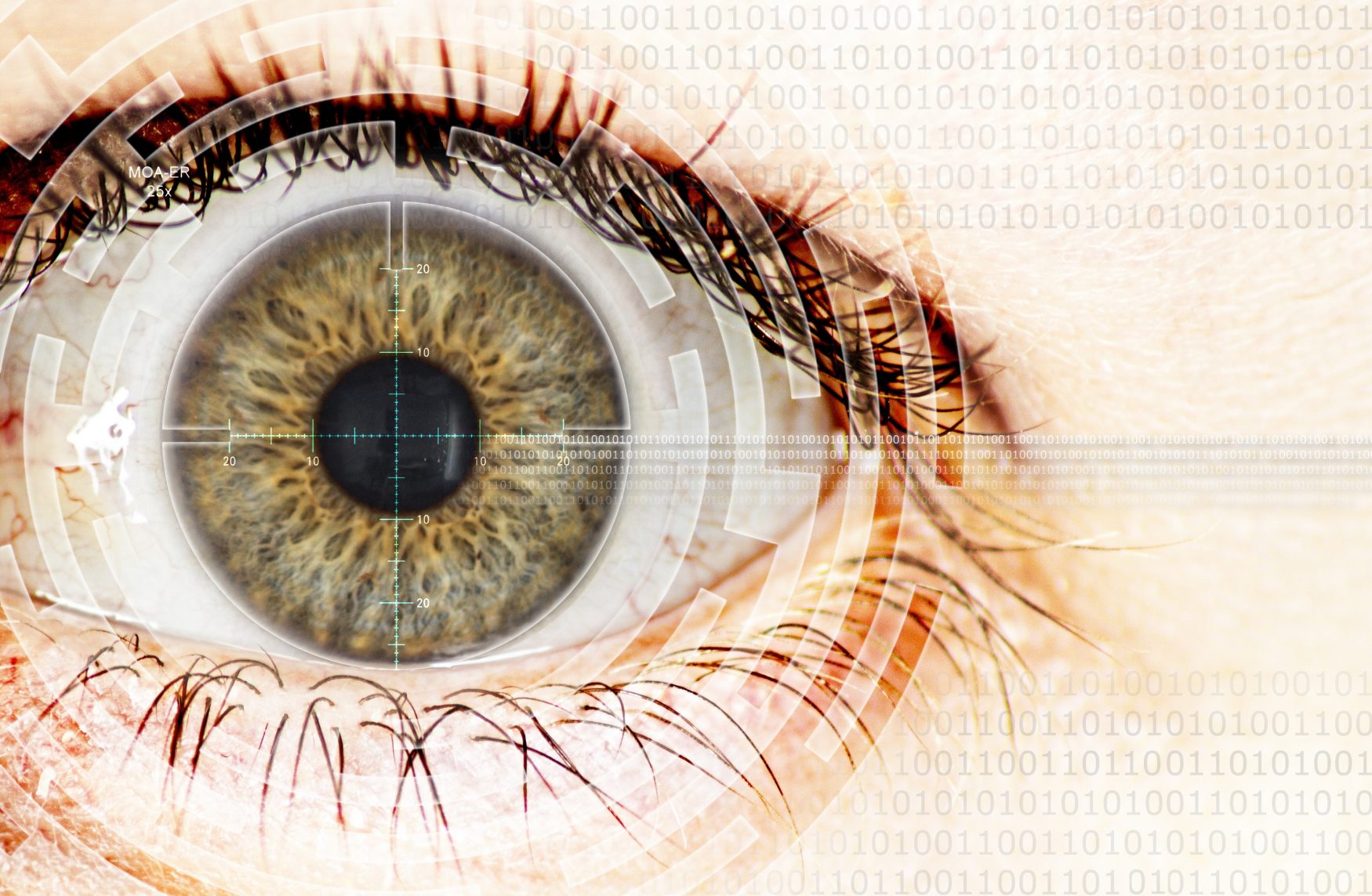 The NSA is Watching Listening and Always Awake to Make Sure You are Protected From Terrorism, Free Speech, Your Right to Bear Arms and Thinking For Yourself.

The NSA is Watching you right now.

If you have a window, a computer, a phone equipped with GPS, a mailbox or a conversation in the street, you can guarantee the National Security Organization are participating in your conversations.

The history of the NSA is as murky as its present.

It was created during the First World War and its purpose was to intercept enemy communications.

In other words, to protect the rights of private citizens and to limit its spying to the world outside the United States.

That lasted about five minutes and the NSA has been engaged in widespread domestic ‘intelligence gathering’ ever since.

The NSA, in conjunction with a number of international – and frighteningly similar – spying networks, has a number of listening posts around the world.

The largest of these is in West Virginia and if you are in West VA right now, it probably comes as a surprise to you.

This is no accident.

These listening posts are incredibly secretive and well-guarded.

Despite wanting to know everything about everyone, the NSA does not like to maintain a two-way street.

Except when their information is unsecured and your data (think name, phone, Social Security number, bank account details and names of your friends, spouse and workmates) goes “missing”.

Listening Posts and Satellites Cover Every Inch of Earth

These listening posts monitor and intercept millions of phone calls.

From the cliffs of Dover in the UK to the lees of hills in Antarctica (really), the NSA is watching and calls made via satellite are carefully listened to by machine and man.Woe betide the poor fool who makes a joke about Jihad.

Your call is pulled from the cue and a file created. This file never goes away. Ever.

This spying program is called Echelon and it is backed up by at least 120 spy satellites owned and operated by the supposedly civilian NSA.

Although it takes only three satellites to completely cover Earth, the NSA is not known for its frugality when it comes to these things, so around a billion dollars a month of your tax dollars go into supporting this strong arm of Big Brother.

The spy network shreds the Constitution by monitoring private communications within the U.S. and globally.

Helped a great deal by the machinations of President Cheney (sorry, Bush), the implementation of this satellite network, along with the warrantless wiretap program put in place under the great insult to the Bill of Rights, the Patriot Act has helped to keep the extent of the NSA’s criminal activities largely secret.

The NSA surveillance program is the biggest slap in the face for anyone who felt as if the authorities of their democratic nation were there to protect them.

Designed to encourage a baseless fear of a faceless enemy, the NSA surveillance program is supposed to be designed to capture any conversations that may be related to terrorist plots.

The bitter irony is that there were plenty of these kinds of communications going on in the months prior to the September 11 Trade Center attacks.

Some of them were between members of government, elite financiers and businessmen, many of whom either knew, assisted with or approved of such an attack.

Fear means that a population will rush to give up their civil liberties and their freedom to move and think as they please in their haste to be protected from the very threat the elite created in the first place.

The NSA is watching this happen. It helped create the panic, and make no mistake, it strongly approves.