The Quest for Independence 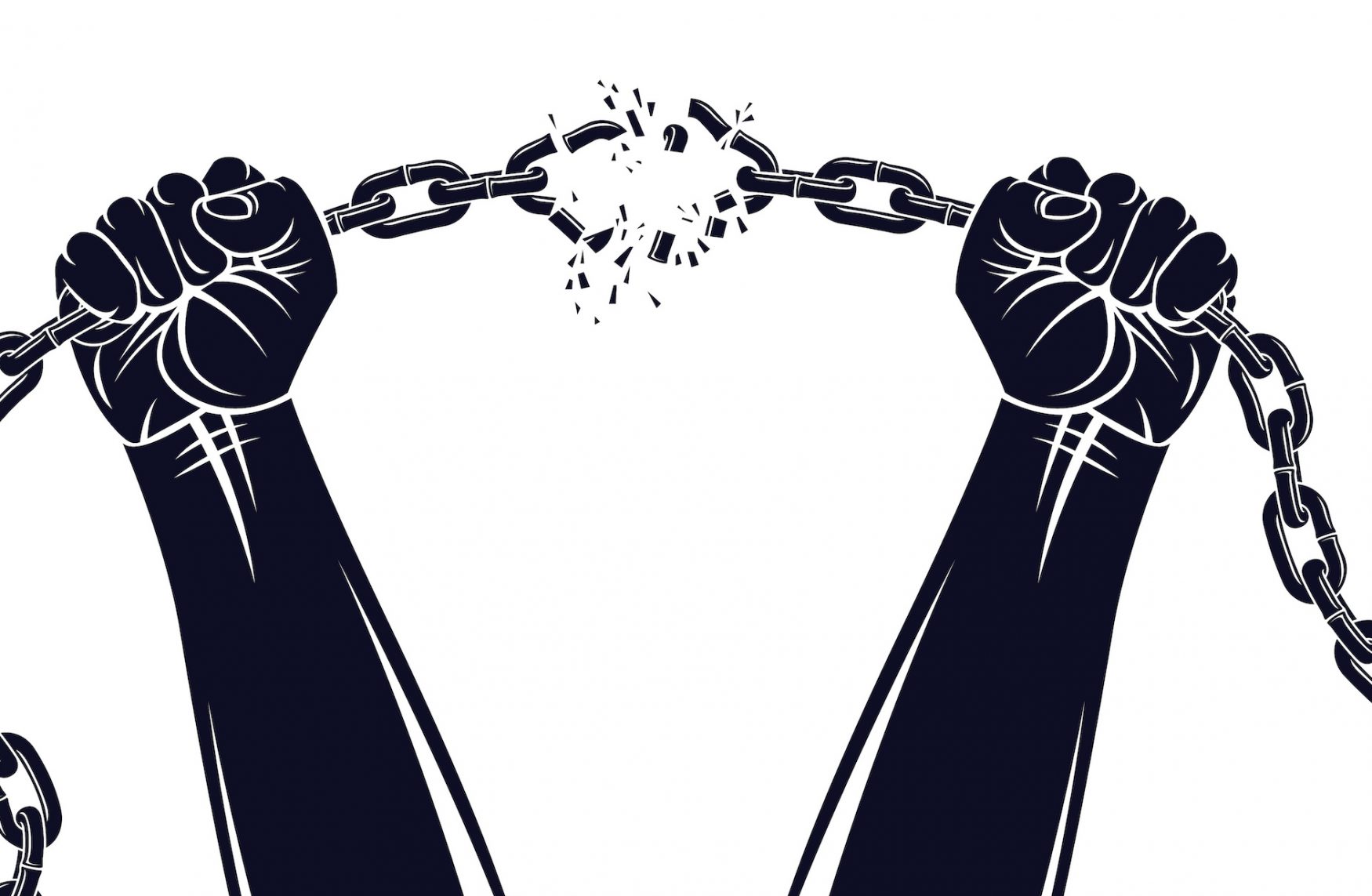 In Modern America, the Quest for Independence has Been Forgotten.

In modern day America the quest for independence continues.

It would seem that there is always going to be something that will try to keep the people from rising above mediocrity.

Before the nation was formed it was the monarchy and aristocracy that kept the masses believing that they were only second best and had to bend to the rule of the King.

Even after the War for Independence was fought the achievement of it was not quite within reach for many.

Women were second class citizens; property of their husbands better seen and not heard, their opinions not sought after and their thoughts not valued.

Slaves were still kept in bondage, seen as a possession of another person and officially counted as 3/5 of a person in the official census.

Even white men that owned little to no land were still on the quest for independence since they were not given a voice in which to vote.

Along with the shortcomings of the government, society pressures forced the search for life, liberty, and the pursuit of happiness to continue for many that came to this country.

The Irish sought to escape the Great Famine and enjoy the freedoms of America only to be considered second class citizens.

Native Americans were attacked and slaughtered as they were forced to move from one reservation to a smaller one whenever the government saw fit their life of independence now over.

Once the 13th amendment turned slaves into free men and women their quest for independence was just beginning.

They would have to wade through another hundred years of hatred and discrimination before the government would begin to make an honest effort at protecting their rights and independence.

Independence is something that was long fought for and sought after by many; without having faced the struggle many today do not appreciate the independence they do have.

By examining the path another people are trying to take, we can grasp some appreciation for what we have.

World War Two saw the independence of another proud race of people be taken away by the very government supposedly protecting it.

Approximately 110,000 Japanese citizens were locked away in relocation camps where they would not be able to sabotage the American war effort.

The government did not take action due to reliable intelligence or facts which would lead a reasonable person to believe that danger was eminent.

It was fear and prejudice that ruled the day.

The Quest for Independence

The payments made to survivors years later still do not excuse the fact that the government took away their independence.

This country was once called the melting pot due to its rich heritage in welcoming people of many different cultures and backgrounds to call it home.

People come to this country thinking they will get a better life, that they will find the independence that they so desperately want.

While formed with that ideal in mind the nation has yet to truly embrace it.