The Revised History is a Lie 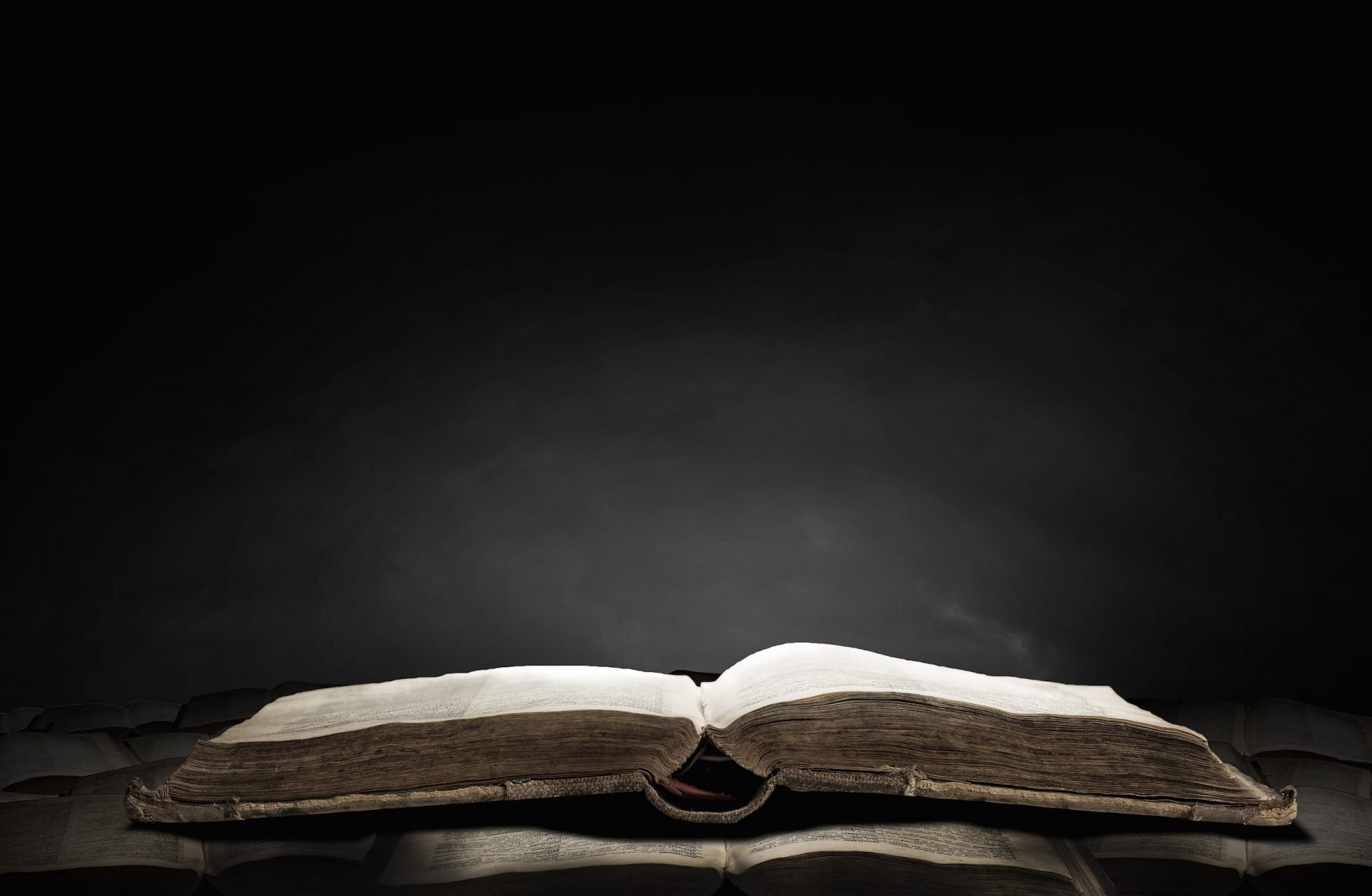 Teaching a Revised History Allows the Elite to Control the Education of the Children.

The elite feel, that if they are able to teach public school children their revised history, they will be able to better control them.

The elite have always been invested in controlling the minds of the citizens by spreading lies and misinformation.

The educational system should be the one place, where people are given the best information possible to prepare them for the rest of their lives.

The problem is, that the people who win the wars are able to control the information that is reported about the war itself.

This is one of the many skewed ways, in which people interpret the old idea that to the winner go the spoils.

When children are taught lies in order to control their minds, no one wins except for the elite.

Seeing as they are the only people they care about, this suits them just fine.

In order to know the true history, one must dig a little bit deeper and go outside of the realm of the mainstream media.

The elite would have you believe that anything outside of the mainstream media is controlled by crazy people and should not be trusted.

This is the way they protect the lies they tell people on a daily basis about what happened in the history of America.

Take for example, one of the biggest events in American history; the civil war.

The elite would have you believe, that the war was fought over slaves and that the union government was trying to abolish slavery, and this is why the South was trying to secede.

The only reason that the civil war was fought, was because the southern states were tired of being oppressed by a tyrannical government.

They wanted to once again be a part of a country that was supposed to be what the Unites States were founded on.

The revised history will not show that the union was simply trying to maintain power and balance in the country by forcing the South to remain in the country, but this exactly what happened.

On way in which you can see that what children learn in public school is the revised history of the elite, is the fact that there is no time given to the book called No Treason by Lysander Spooner.

They would rather that people not know that the book even existed.

In fact the book proves why the confederate soldiers were not fighting against their own government, as the Constitution did not have power over them or over you.

Since the Constitution is a contract, it only has power over those that agree to abide it, which the Confederates chose not to.

Once your eyes are opened up to the fact that you have been taught a revised history by the elite in order to cloud your mind, you will be open to learning the truth.

You will be able to see why Lincoln was really shot, for instance.

The elite could not have a leader that did not support their ideals and so they had him killed.