The RFID Tracking System is Activated by Readers 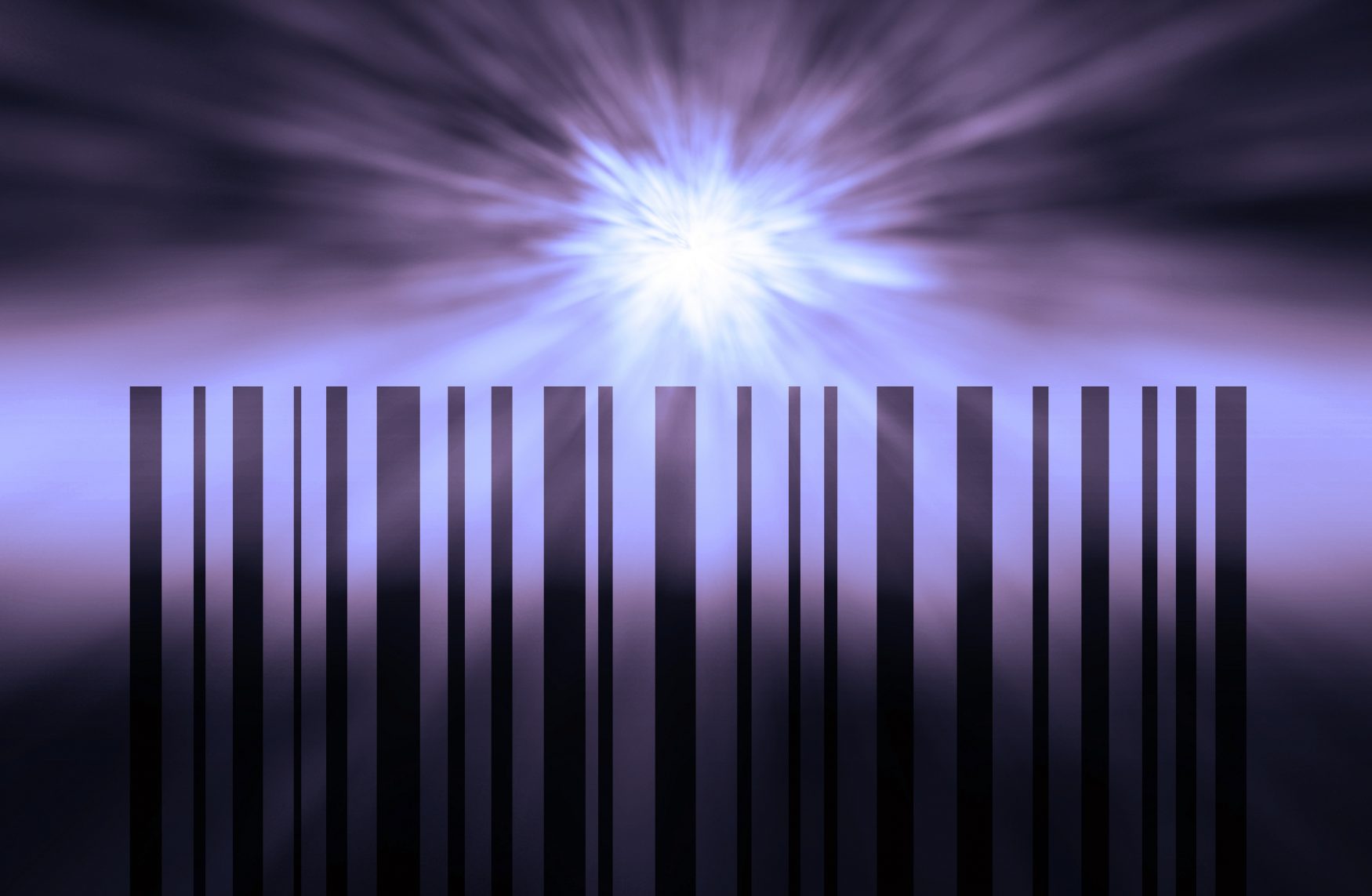 The RFID tracking system starts off by an RFID programmer encoding information onto a microchip, this encoding looks very similar to a carton label.

The RFID tag has a tiny antenna and microchip which often is located on the bag of the tag and not visible by simply observing it on the carton.

There are larger tags that are called active tags and they are able to be read at a much greater distance.

That RFID tag attaches to a carton and the tracking process begins to track the carton from the manufacturer to the supplier to the retailer to the consumer.

RFID readers have been distributed at strategic points from the manufacturer to the retailer.

The RFID readers will activate the encoding within the tag which will cause high frequency radio waves to broadcast and transmit codes to reference specific information about the product within the carton.

The high frequency radio waves are located within bandwidths that have been reserved for RFID usage only and controlled by individual governments.

The tracking system readers relay the codes to a host computer and the host computer delivers information back to the ones that are tracking the location of this particular carton so they may be able to know exactly where that carton is at any given moment.

The trend has become using the RFID technology and the RFID tracking system to keep track of people.

An example of this is one manufacture sold the microchips to a hospital which monitors everyone throughout the hospital.

The rationalization for this was to protect the patients and alert the staff should anyone walk down the wrong hallway, or be moving about at the wrong time, and this was to ensure that everyone felt safe from any danger or risk.

Another way this system is being used is to track soldiers as they practice war games and to determine if they stay within designated zones or if they step out of them.

It does not take much imagination to see how this could be used in a totalitarian society to herd people around and to enforce strict curfews.

The Government Controls the Radio Waves that RFID Readers Access

The host computer that the readers relay and access information to are something of a secret as to where they are, who is manning them, who are the people that have a special password to access the information, and where did they get all of the information in the first place.

There is a lot of reassurance about the inability to spy on people because the microchip implants are not activated by a GPS system.

That does not mean that the microchip could not be programmed later to enable activation.

It is hard to believe there is no interest in prying and snooping around using the RFID tracking system when the host computer is jam packed with everyone’s personal information from their driver’s license to their spending habits.