The Root of Democracy is Inequality 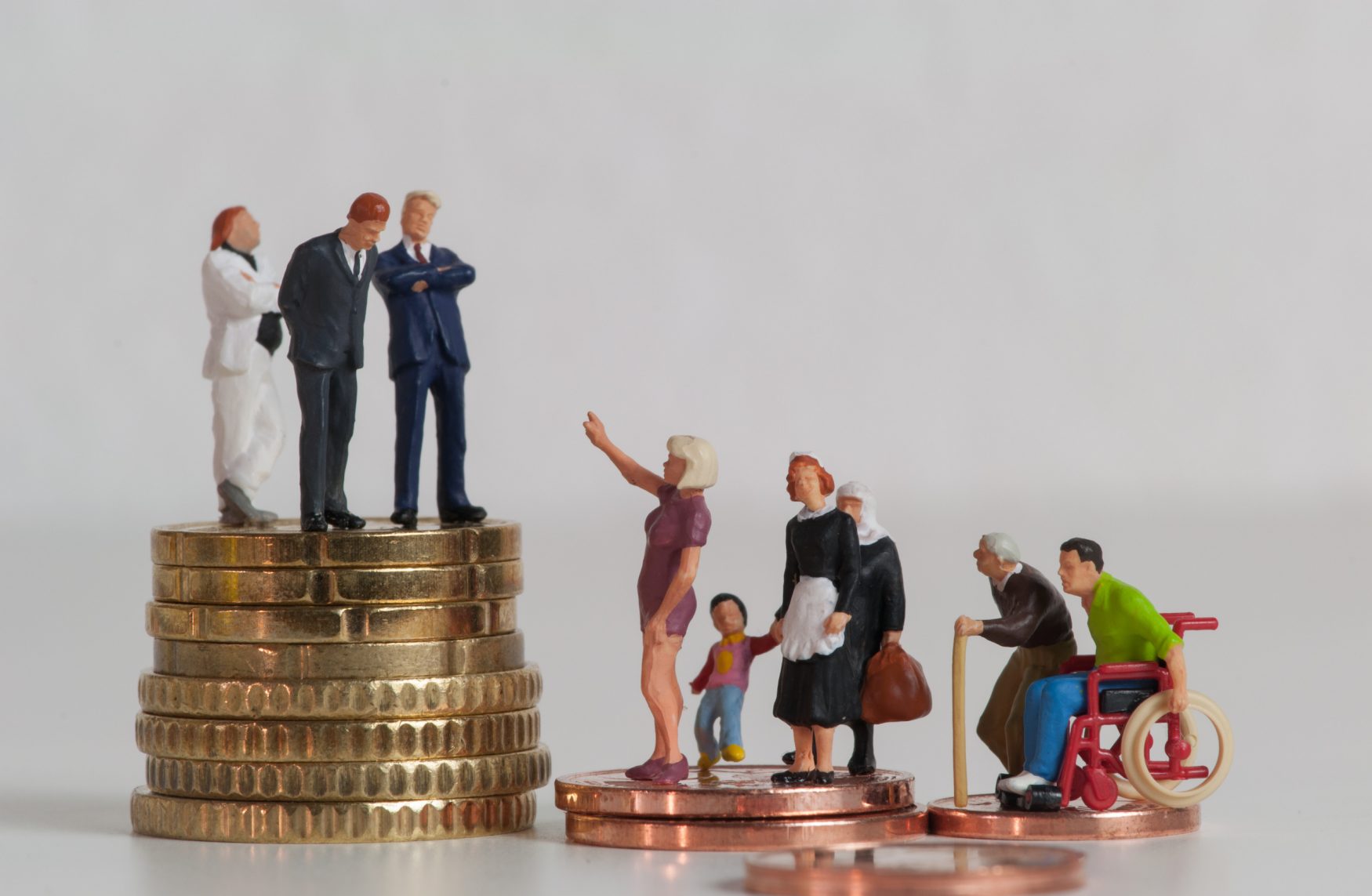 The Root of Democracy is Racism and Ignorance.

The root of democracy is said to be based in freedom and equality, but that is a lie that is told so people will support democracy and not realize what it really is.

The forefathers of the United States were adamantly against democracy and that was because they knew what a democracy would do to a nation and they realized it would not promote freedom and equality for all.

When a democracy is in place, the inalienable rights of people are not protected, and instead, the majority is able to rule via tyranny.

The United States Constitution was set up for a republic and the forefathers warned about democracy and how the root of democracy is evil and will not allow for freedom for the minority.

When a democracy is in place, the majority is able to do whatever they want to do, even if they make choices that are unjust, and they are given all of the freedom they could possibly want.

If they do not want to grant freedom to the minority, they do not have to, and that has been seen in the United States time and time again.

The civil rights movement was a case of the majority not wanting to grant rights to the minority and the minority fighting back with everything it had.

The battle was long, and finally, when the majority decided it was willing to grant rights to the minority, blacks were finally given some of the same rights as white people, although it was still not completely fair.

Now, gay people are fighting the majority for basic rights and they are being denied by a tyrannical majority.

In a democracy the minority is punished for being different and the majority has the power to treat them in any way they see fit.

They can destroy the minority and there are not any laws to hold them accountable.

Democracy is the root of evil and it has destroyed the Untied States of America.

They cannot pursue happiness. They cannot achieve their dreams and goals. The root of democracy is repression.

Everyone that has been repressed by democracy knows the pain such a system causes.

They know the forefathers were right when they set up a republic.

They know the damage that occurs when the minority does not have a voice.

The majority wants the minority to believe they have a voice through voting. If you are in the minority, how does your vote count?

How do you get anything done when you are always on the losing side? That is the truth of democracy.

To be without a voice is to be politically and socially dead. To be in the minority is to have a vote that does not matter.

It is time for the government to honor the republic and eliminate the democracy.