The Secret Societies and the New World Order are Coming 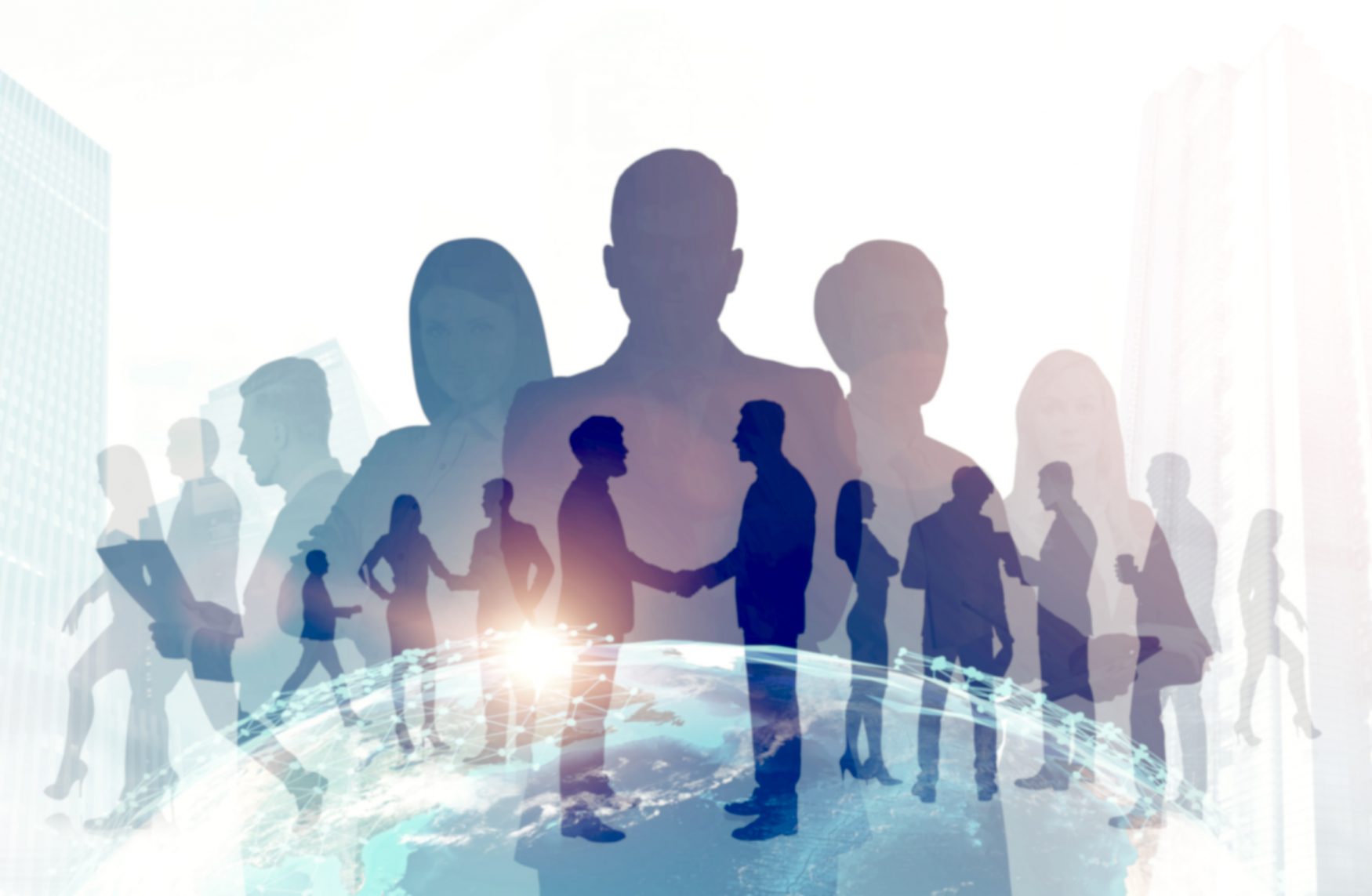 Secret Societies and the New World Order Are Conspiring to Enslave Us.

The ties between secret societies and the New World Order are becoming more and more apparent to many people around the globe.

We hear many very disturbing stories about secret societies and key players in the New World Order, including occult and pagan worship ceremonies conducted at the Bohemian Grove.

Many people believe that the New World Order can be traced back to the order of the illuminati which was started by Adam Weishaupt in Bavaria, Germany in 1776.

The order of the illuminati believe that they are enlightened …essentially they are worshippers in an ancient solar cult.

Illumination is a very tricky subject for those who don’t properly understand that.

Not only does light dispels darkness or ignorance, it also blinds the ignorant to the person shining the light on them.

In this manner, illumination not only uncovers knowledge but also hides those who possess it.

Secret societies and the New World Order have been tied together for hundreds of years.

Many people believe that Alistair Crowley, Albert Pike, members of the European nobility, occultists, Freemasonry and the Vatican have been among the secret organisations and occultists which head up the drive towards a one world government.

Many people point to the mystical grand works of Freemasonry as the smoking gun of secret societies and the new world order involvement in a global conspiracy.

Recently, as this information has become more widely available thanks to the freedom of the Internet, more and more people are beginning to see the acceleration of the agenda towards complete global control by the global elite.

The Agenda is Being Speeded Up

Nesta Webster and Winston Churchill were convinced that Adam Weischaupt and his band of followers had formed a Jewish cabal which was intent on subverting the global population into a state of communism using Freemasonry and Jesuits as a smokescreen.

Webster was a definite anti-Semite and support the persecution of the Jews in Germany and believe that Adolf Hitler had successfully stopped a Jewish plot to subvert and control the world.

Few people today are unaware of the theory of the New World order and the links to secret societies.

The Modern Public Face of the Secret Societies

It is very difficult when we look at organisations like the trilateral commission and the Council on foreign relations and how they manipulate governments not to draw the conclusion that they too are members of this conspiratorial movement to subvert the global population.

It is a common train of thought among people who researched this field that the ultimate goal of the conspirators is to microchip the entire population of the planet to be able to control them through the issuance of money and privileges in a new one world order.

Secret societies and the New World Order have a long history among conspiracy theorists and recent events are being used as proof that this conspiracy is in fact real.

As we watched the surveillance society emerging around us … who can blame them?