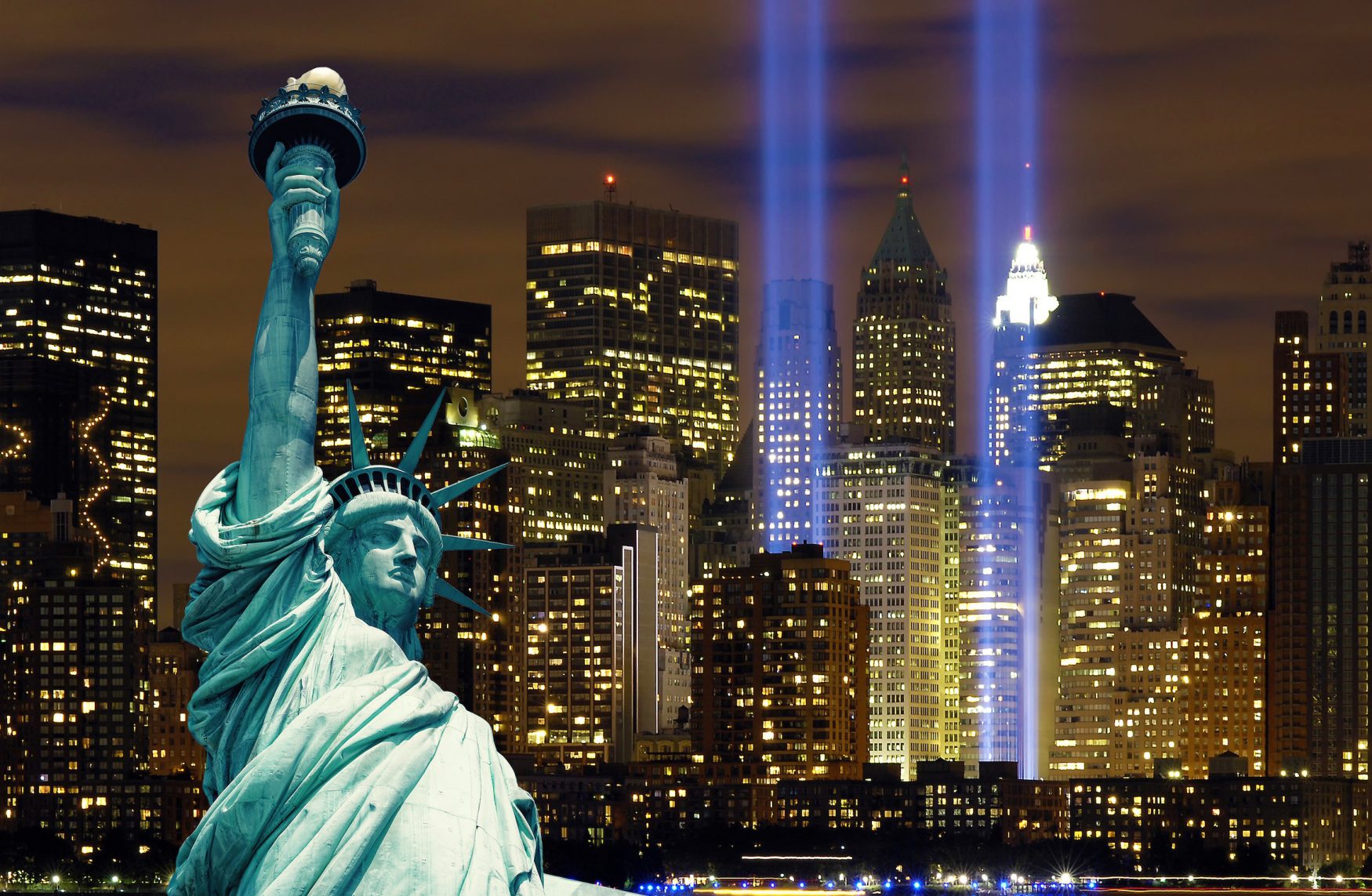 The Official Record of the September ll Report Falls Remarkably Short of Justifying Enormous Gaps in Logic and Reason Regarding the Twin Towers’ Collapse.

The Final September 11 Report of the National Commission on Terrorist Attacks Upon the United States, or more commonly referred to as the 9/11 Commission report, details how the attacks were carried out and the end result.

The report states that the jets slamming into the Twin Towers exploded and the exploding jet fuel melted the steel supports, collapsing the buildings.

They also detail how flight 77 crashed into the Pentagon exploding and destroying a section of the building.

While the reports are detailed and thorough, they do nothing more than rubber stamp the government’s position that the rogue terrorist group Al Queda, with the support of Afghanistan’s Taliban, hijacked some planes and crashed them into the buildings.

It completely ignores volumes of photographic, video, physical, eyewitness and even common sense evidence that proves there had to be more to the attacks than what they want us to believe.

To understand why you have to understand that the 9/11 attacks were not sole actions of Al Queda.

While they may have been involved, most likely as patsies, they were not the masterminds.

The people who are responsible for these attacks either through consent or active participation are high ranking members of our own government, military, media and industry.

These are the same people who have been bought and paid for by the true rulers of this nation and the world, the criminal banking mafia.

The 9/11 report claims that giant fireballs went down elevator shafts in both buildings and caused fires and explosions all through the towers.

This is their explanation as to why video crews and eyewitnesses saw explosions after the planes crashed.

However, when you look at these explosions, they are systematically right before the floor above them collapses.

This combined with the way the buildings collapsed shows that demolition charges were most likely used.

Witnesses reported hearing multiple explosions like the sound of blasting caps in a controlled demo.

The September 11 Report also states that the fire from the jet liners’ fuel destroyed the steel frame bringing about the collapse.

Steel buildings don’t collapse from fire, that is why they are made of steel.

Fires have ragged for days in similar buildings and not brought about collapses like this.

If the Twin Tower jet liners exploded with so much force and power that they melted the steel beams and collapsed the buildings, why wasn’t more serious damage seen at the Pentagon?

The same model plane supposedly crashed into Pentagon, but the damage profile was way different.

Flammable materials like books, computer monitors, wooden cable spools and even grass were untouched all around the explosion site.

Furthermore, no airplane debris was found at the crash site either.

The September 11 Report and others claim that the aluminum bodies of the planes were evaporated in the explosions.

What about the engines, landing gear and other debris? Pictures from minutes after show none of this.

The September 11 Report is nothing more than the final cog in the propaganda machine.

The banking mafia that organized these attacks has insured that the truth will never be known. Too many important people have too much at stake.

They have used their control over the media to hide their crimes and the fallout to extend their power and bring about the New World Order.