The Use of a Speech Recognition Program 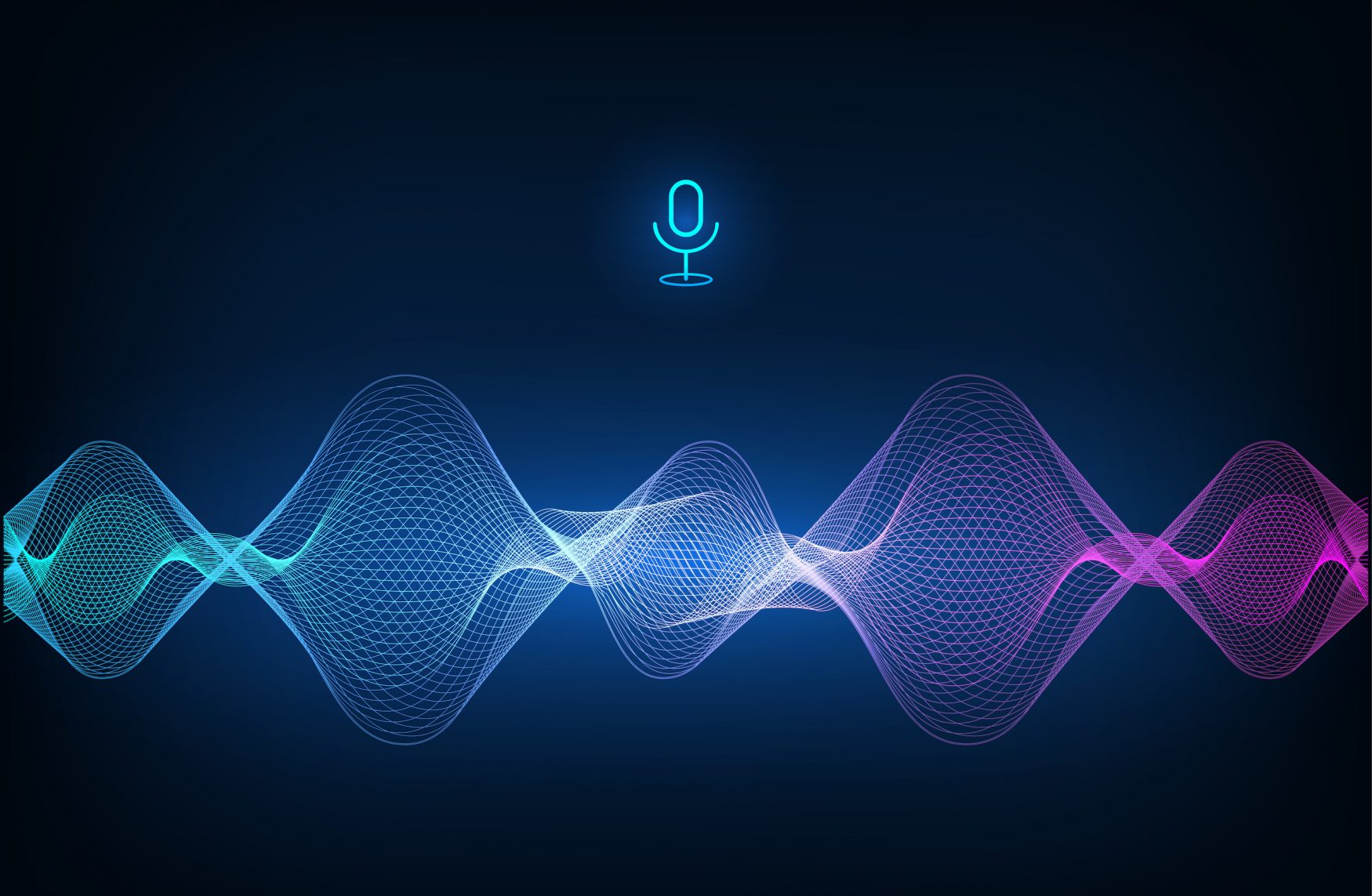 The Speech Recognition Program is Opening the Door to Further Monitoring by the Government. Elite Rulers Seek to Eliminate All Privacy in the New World Order.

A speech recognition program has many functions, and one of them is to help gain access to your location when a camera can’t.

The banking mafia’s plan to always have a watchful eye on us is turning into an alert-ear as well.

We are already starting to see microphones placed on streetlamps, in the United Kingdom, that are able to detect peoples voices during pedestrian street traffic.

This means if you were just talking to someone without even being on a cell phone, it could potentially be recorded and archived.

Worse yet, it could send off an alert of some sort if you were to say a keyword or phrase that it’s programmed to hear.

We are being told that these cameras are going to make things safer, and while this holds a small degree of truth, the overabundance and abuse of these devices is quite clear.

There are places in the UK and the United States where you can not live your day without being on camera 75% to 100% of the time.

There is no need to have cameras placed in the streets of our cities monitoring everything.

Speech recognition programs are the essence of Big Brother and we are on the brink of an Orwellian day when everything we say and do is monitored and recorded.

If you have any doubt about this, take a look and see for yourself that we are under constant surveillance, and it will only get worse as time marches on.

Speech Recognition Program is Just Too Much

The powers that be are going to claim that cameras make things safer for everyone.

People will say that if you are doing nothing wrong then what is the big deal?

The problem that lies within these systems is that we are seeing them go overboard with wanting to “protect” us.

This has become a trend of our new political leaders.

They are saying they want to protect us from things we are not aware of and don’t understand.

Ironically this is not far from the truth because the thing we need to fear most are the people placing these cameras and voice recognition devices everywhere we go.

Only a Matter of Time Until Microphones are Everywhere

A speech recognition program is still in its early stages of being effective and being mass produced.

However, this will take flight just as cameras being placed everywhere did, and when they do, it will just be another way to keep tabs on us.

This is usually what happens with everything this banking mafia influences.

We will see it start out slow and become a mainstream entity over time.

This is not what we need  in America! Voice recognition devices at every street corner is not going to make us any safer.

What ever they can do to invade your privacy, they are going to do. There will be no such things as a closed door.

There will be nowhere you can go that will be away from them having the opportunity to hear what you are saying or see what you are doing.

Is this the kind of world you pictured when you were growing up?