The Viability of the Direct Energy Weapon 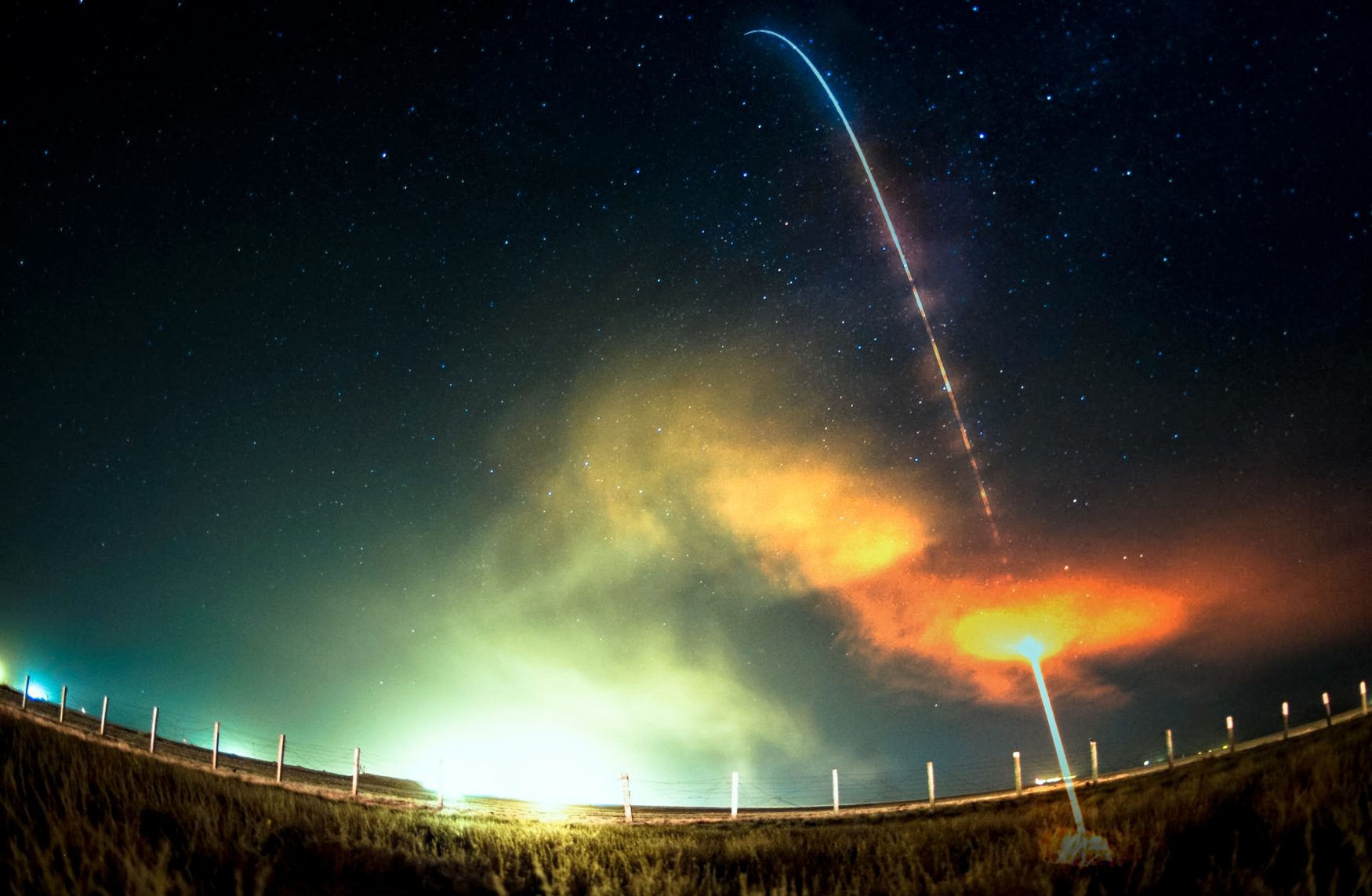 The Direct Energy Weapon is Going to Change the Way Wars Are Fought in the Future.

DEWs are a reality of the modern day world and they have already been tested under a variety of battlefield conditions.

In fact, they may be common practice within the next decade, revolutionizing how the game of war is waged.

Consider this – when we went from bows and arrows to guns, what were the ramifications on the battlefields?

We are going to see the same types of dramatic changes on the modern battlefield but the results are going to be far more reaching and a lot more devastating.

While the direct energy weapon will not be the solution to every combat situation, these technologies are going to be major players in the battlefields of the future.

For these technologies to be highly successful it will require the full support of the Department of Defence, and other divisions of the army, and from what’s been seen so far that doesn’t look to be a problem.

Men and women on the battlefields are welcoming this new technology and hoping it will give them the edge when fighting a battle.

The Pentagon Gives It a Thumbs Up

Direct Energy Weapon – when you hear these words, if you are like most of us you think of crazy laser death beams like those of Hollywood’s latest sci fi movie, and while you’d be close their abilities are far more reaching.

While these technologies are new the Pentagon is very excited about their potential and believes under international law that DEWs are certainly legal.

However, the groups representing human right are at the other end of the spectrum arguing that the use of these weapons would be inhumane.

The Pentagon says with the right protocols in place this will not be a concern and that the armed services fully support both the research and the development of this technology.

From Sticks and Stones to Lasers

During the Stone Age and even into the Middle Ages the power of the weapons used was directly dependent on the strength of the man using them, as well as the material strength.

With the invention of gunpowder during the Middle Ages weapons were revolutionized and swords and bows were replaced with guns.

It changed the way wars were conducted and the overall strategies of the battlefield.

While the centuries passed the effectiveness of the weapons were improved as technology changed and the power of these weapons was significantly improved.

The Weapon of Tomorrow

Technology doesn’t stand still and so the direct energy weapon should not be a real surprise. Yet another revolution is underway.

Because the direct energy weapon uses light and radio energy which makes up an electromagnetic spectrum, which can easily pin point its target like nothing in the past.

Tomorrow war may look a lot like today’s sci-fi movie.