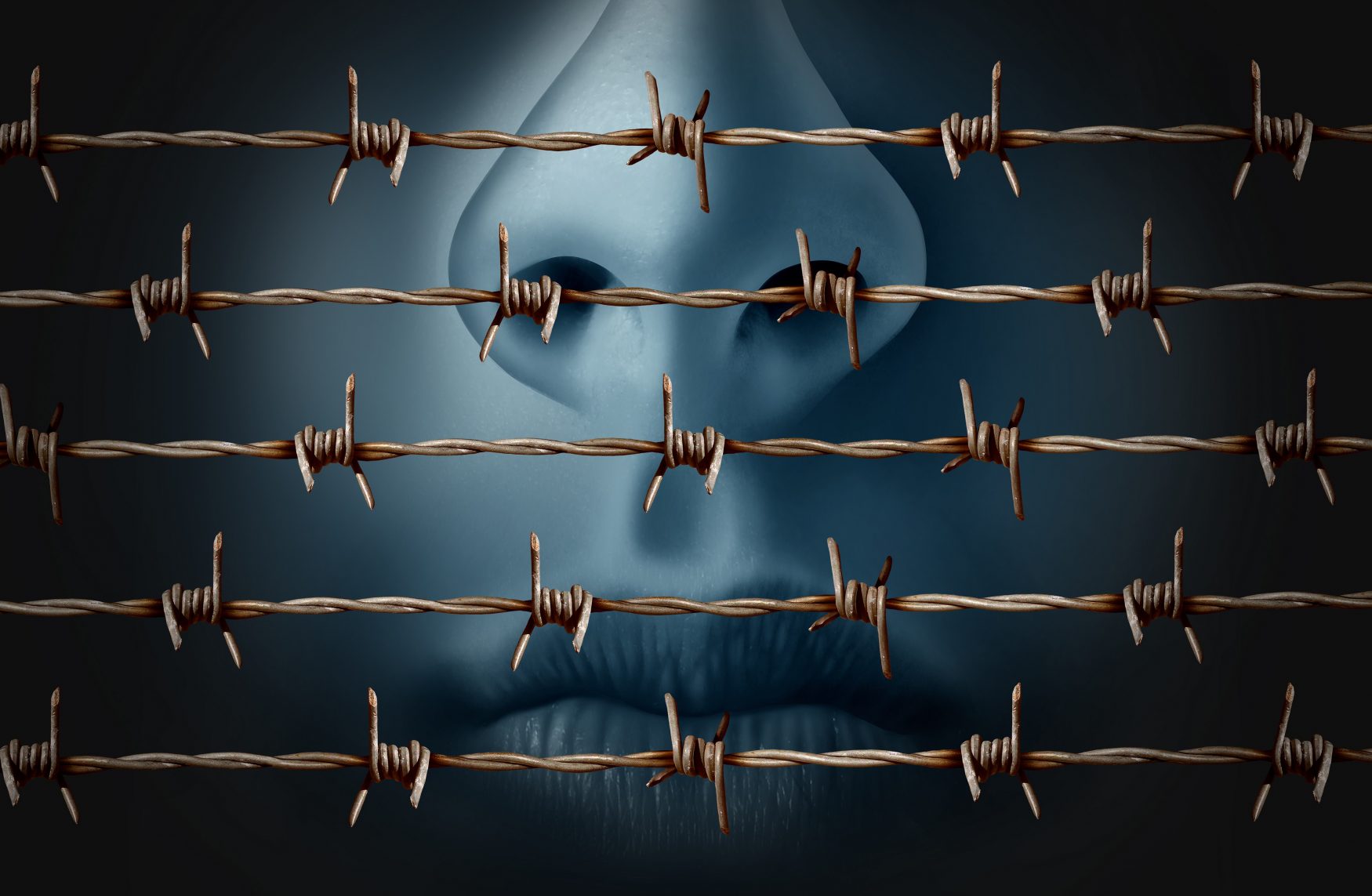 Those Who Agree With Censorship Take Coercion to a New Level.

Now is a time when censorship is running rampant in society.

Groups are getting together and trying to force the public to conform to their moral beliefs.

Groups like the American Family Association are sending petitions to their members and private citizens to gather money to stop moviemakers, authors, and musicians from practicing their right of free speech or they will boycott them.

Those who agree with censorship , like the AFA, are trying to force their beliefs and moral structure on an unsuspecting public through ads and threats.

They are little more than the moral mafia with their threats to kill artist’s careers because they do not conform to their beliefs.

Those who agree with censorship will take any means necessary to banish what they feel is tainted material from the American public.

The AFA is nondiscriminatory when it comes to who or what they want to ban/censor as long as their products or beliefs do not conform to theirs.

Tipper Gore started the Parents Music Resource Group (PMRC) in 1985 when she listed to her daughter’s Prince Album.

The PMRC brought music to Congress to force record companies to place parental labels on the content of the records and written lyrics to be printed in the packaging.

When it comes right down to it, groups like these are not the moral police and do not have the right to impose their moral rights by coercing public companies to stop selling merchandise or face boycott.

Those who agree with censorship and use these tactics are nothing more than the moral mafia using threats and intimidation to get what they want no matter the consequences to anyone else.

The New Age of Internet Censorship

With the rise of internet usage in the 1990’s many religious organizations began to worry about children’s access to indecent material.

They urged Congress to pass the Communications Decency Act in 1996 banning indecency on the internet.

This bill allowed filters to be placed on internet sites and ban them not only for the content on the sites but because of the URL.

For example sites on breast cancer were being banned because of the word breast in its URL.

The Act was partially overturned when civil liberty groups challenged the law under the first amendment in 1997.

The latest acts of censorship are coming from internet sites like Google and YouTube where videos and sites are being banned.

The YouTube censorship began with the urging of the government to remove war videos and videos containing anti-war messages.

YouTube, under pressure from the government removed the videos for content and continue to do so today.

Google has begun censoring sites based upon not only content but also financial gain.

Companies who pay a fee to Google will have their sites downloaded faster and the sites for those who do not pay will load so slowly that computers will time out before they open.

When will those who agree with censorship be stopped?

Let Americans have the freedoms given to them by the first amendment to choose what they will listen to, read, watch, and share on the internet.