U.S. Employee Surveillance in the Workplace 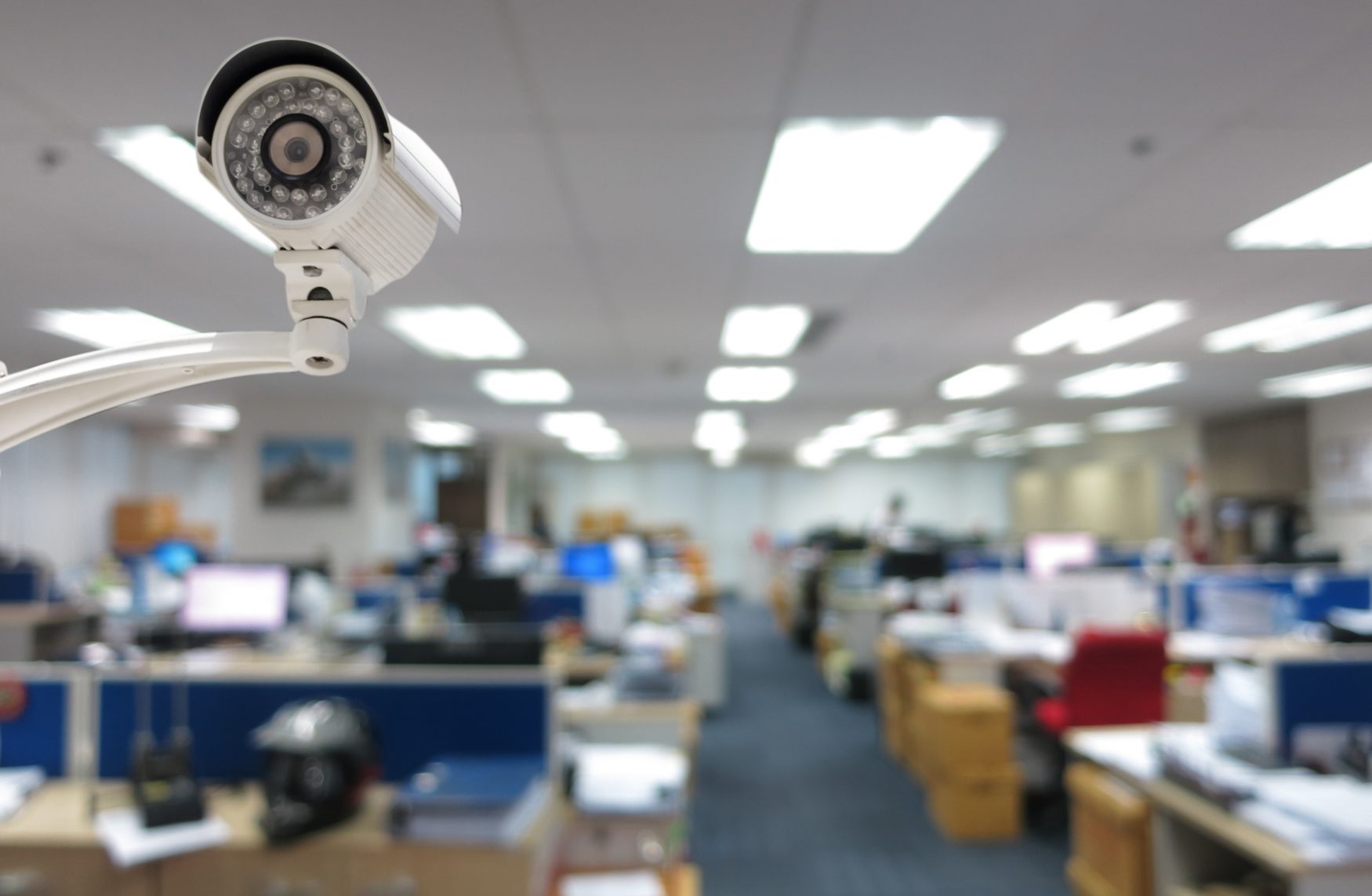 U.S. Employee Surveillance is the Governments New Cyber-Cop Program. The Government Tracks Your Movement and Conditions You to a World Without Privacy.

There have been many high-profile lawsuits proving that U.S. employee surveillance is just another fact of life.

Surfing the web at work is as popular as gossiping at lunchtime and estimated to cost billions of dollars of lost revenue to corporations.

Partly out of necessity and partly as a preventative measure at least two-thirds of major U.S. corporations have launched some kind of campaign to monitor work related activity.

Under the guise of guarding against fraud and protecting trade secrets, Human Resource Departments are expected to set and implement monitor policies at a record pace this decade.

However, the IT department often shoulders the greatest burden when implementing corporate snooping technology.

Many well known corporations even hire investigators to monitor activity outside of the working environment, especially with regard to higher-ranking employees.

Some organizations forbid fraternization with subordinates and will use movie-type tactics to spy on their employees.

Legal documents reveal accusations being filed against employees as the investigator heard moans and sighs from the other side of a hotel room door.

There are many other no-expense-barred investigations of employees.

The CIA , FBI and Justice Department have all been a part of teams who initiate the monitoring of employees in the workplace.

The Department of Justice releases an annual report about the number of applications received for surveillance.

Thousands of monitoring applications are received each year and are rarely, if ever, denied.

These cybercops write the rules for U.S. employee surveillance.

It can include the monitoring of various data, eavesdropping and gathering information about the lives of ordinary American citizens.

Employee records are fair game as most network have a built in back door intelligence that is a part of most networks.

Workplace Watercoolers Have Eyes and Ears

Study the statistics for information requests.

The count does not include National Security Letters (NSL) that are issued by the FBI to obtain more limited subscriber information from companies.

US employee surveillance can include telephone calls, correspondence, financial records and personal activities.

Sources have said that all that is required for the Federal Governemnt to obtain personal records from an individuals bank or cable company is a simple letter requesting it.

Accordingly, it is reported that 30,000 plus such requests are issued each year.

These letters are utilized to obtain the personal data of Ameican citizens and extends the bureau’s reach of warrantless seizures.

Monitoring of the Workplace

These letters don’t require probable cause. No judge needs to authorize the letters. The FBI simply issues the NSL and gets the required information.

There’s also a gag clause that prevents the relevent organizations from mentioning the handing over of information in response to a NSL.

US employee surveillance is a reality and it is wide open for abuse.

“Men occasionally stumble over the truth, but most pick themselves up and hurry off as if nothing has happened.”

We all understand that the world is filled with the actions of human failings.

However when it breaches the trust we place in our leadership, we cannot ignore the facts and hurry off as if nothing is happening.