Understanding the Three Types of Radiation 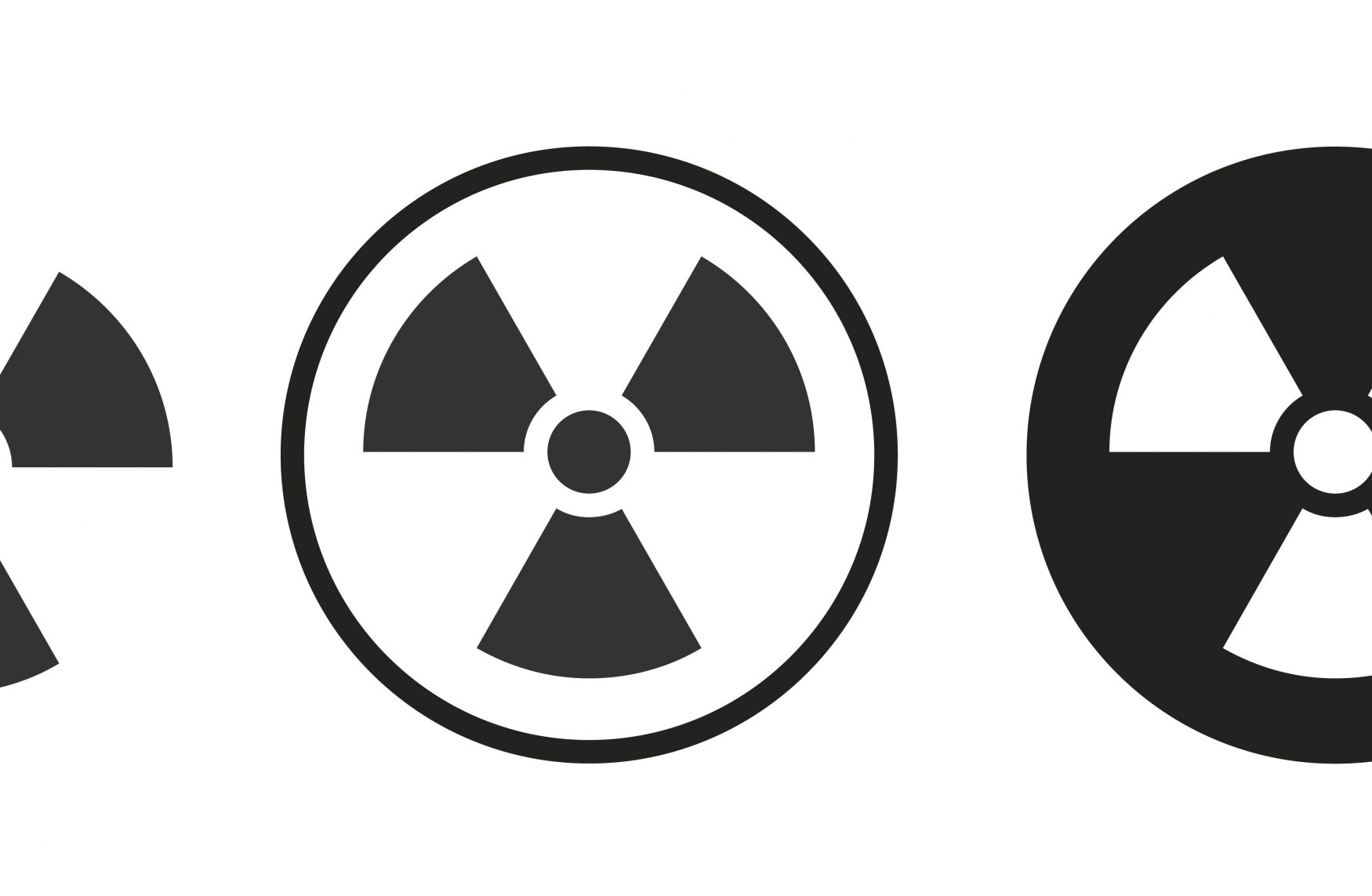 Three Types of Radiation and What we Need to Know.

There are three types of radiation: alpha, gamma, beta, and all three are different but dangerous in some respect to human beings.

Alpha radiation is the most dangerous to people because if it reaches tissue it will react with larger energy.

There are also three ways to have exposure to radiation: external irradiation, contamination, and incorporation.

Depending on the amount of radiation involved in incorporation, the results can be fatal for the person who came into contact.

It is important to know about the types of radiation and how contamination happens because it is happening to people on a daily basis through cell phone use.

Cell phone towers are also working to emit radiation into the air around us.

In science class we learn about the three types of radiation, but we don’t learn that it can be intentionally put into the air around us.

The three types of radiation can harm human beings. We are all very wary about radiation.

We protect our nuclear plants and even protest against them being built.

We protect our bodies when getting x-rays. We wonder about radiation from microwave ovens and metal detectors.

It is clear that we are all aware of the dangers of radiation. So why are we so willing to take on radiation through a cell phone?

Human beings have always been gullible on some level.

Convenience and being hip are two things that sell very well. Cell phones are both of these.

Cell phones are affordable and are even replacing landline telephones.

This is great news if you are an international elite. These phones are subduing the population and making us sick.

Our government officials are doing nothing about it because they are working for the elite and not for us.

The cell phone radiation allows for a low level of control.

Nothing too serious seems to be happening to our bodies. We just feel more tired than before.

We may get a hot spot on the ear or have a dry patch of skin, but that’s nothing to worry about.

That’s why the alarm bells about cell phones haven’t gone off.

This is why the international elite love cell phones. They draw no attention to themselves from the general public.

For a little while it seemed like the public was wising up. There were studies that confirmed radiation coming from phones.

Then nothing happened. Cell phone companies spent a ton of money coming up with other studies.

The three types of radiation may come from phones, but not in a harmful amount, they said.

The public was all too willing to buy into these studies, because we love our gadgets.