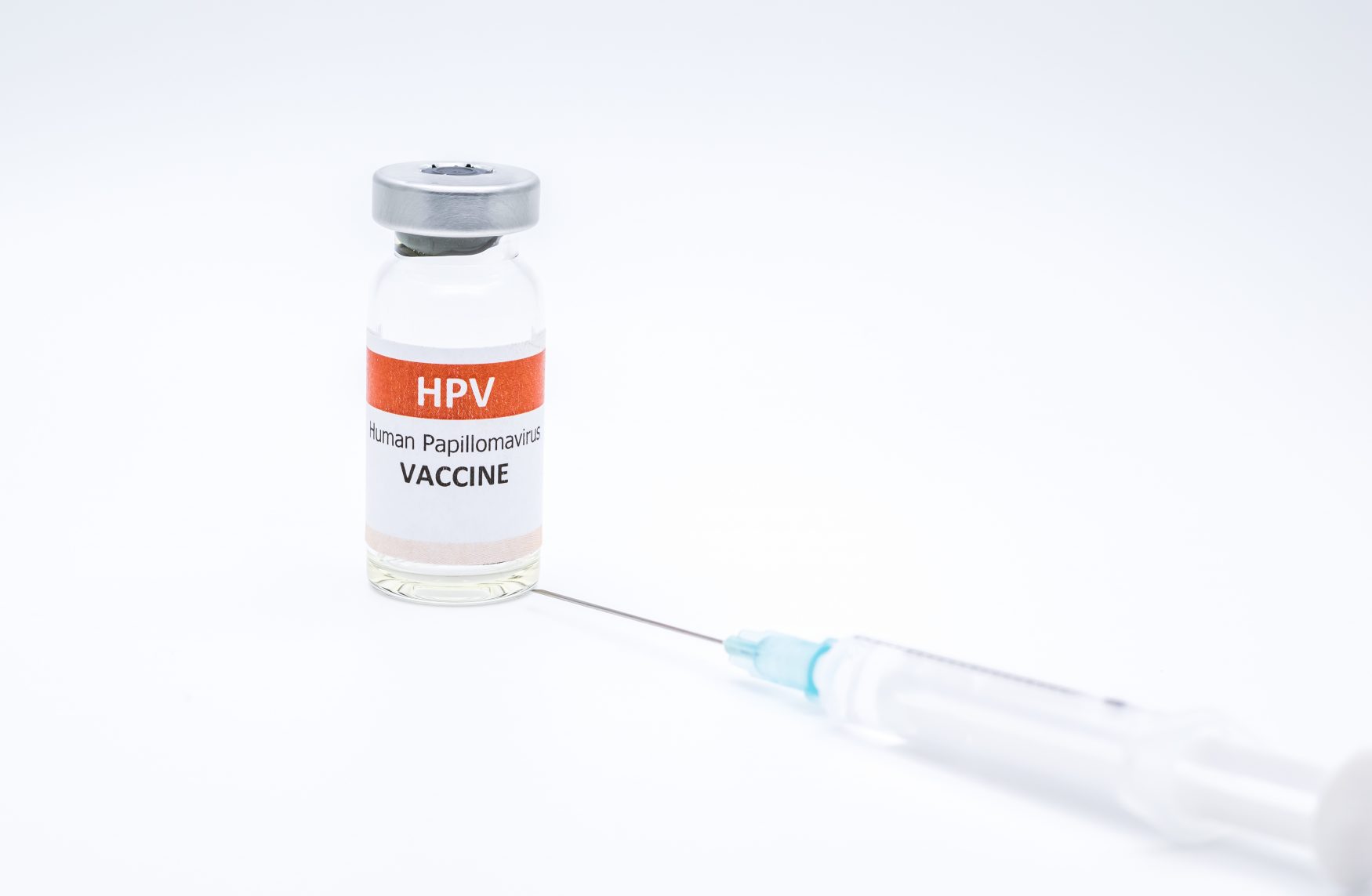 Amanda Purcell is one of the many victims who have been injured by the Gardasil vaccine. She’s a twenty-seven-year-old wife and mother residing in Colorado. This is her story:

“Growing up, my parents had all of us kids fully vaccinated (I have an older brother and younger sister). My mom said the thought that vaccines might be unsafe never crossed her mind, she always trusted her doctor.

She knows about the dangers of them now and is completely against vaccines. I was sixteen years old when I received the first Gardasil vaccine of the three-shot series.

As the nurse was injecting it into my arm, I felt a burning sensation all the way down my arm to my fingertips and all the way to the bone. It felt like acid.

I had to wait at the doctor’s office for a bit after the getting the vaccine to be sure I didn’t pass out. Since fainting after Gardasil was apparently common, they had me stay there for a bit.

Luckily I didn’t pass out, but I did get really sick. I stayed in bed and the next day I went to get out of bed, brush my hair and put on my deodorant like normal, but I couldn’t do those things with the arm I was vaccinated in.

I couldn’t lift my arm above my head for 3 days at least. When the time came for the second vaccine of the series, the doctor’s office was hounding our message machine and mailing notices that I was “due”.

I was told that it was completely normal and the first one is always worse than the other two. I was assured it wouldn’t be the same. Well, it was. It was the exact same.

Sick, couldn’t lift my arm, and I never really bounced back from it. Very shortly after the vaccines, my thyroid crashed. I was having an extremely hard time getting up and doing anything, my energy was gone, I couldn’t make it through the day without taking a nap or I just couldn’t make it.

I would sit on the couch and cry because I just was too tired to get up. I went to the doctor and they found I had extreme Hypothyroidism. For the next few years, I went through a lot of different doctors.

After a year of hard work I successfully lost sixty-two pounds and found a naturopathic doctor to help control my thyroid. I had asked for years to be tested for Hashimoto’s disease, which is an auto-immune disease that attacks and kills off your thyroid.

I had high suspicions I had it for years since they could never get my level right. They never tested me even though I asked multiple times.  On the first visit to my naturopath, she tested me and I was without a doubt positive.

I struggle every day with this disease.  My biggest battles are extreme fatigue, joint and muscle pain, anxiety, insomnia, and some eyesight problems. I never got the third shot in the series. I never reported my injury to VAERS (Vaccine Adverse Event Reporting System).

I didn’t even know such a thing existed until a few years ago. I am currently working as a veterinary technician. Right now my health is good enough to work, but that doesn’t say I don’t struggle to get through my days.

I usually have to drink coffee and energy drinks to get through a working day (sacrifice my own health to make a paycheck). I’ve learned to push through the pain and hard days to do the things I need to.

I do have a lot of medical bills that I cannot currently pay. Most are for all the blood work I’m supposed to have done every six weeks to check my levels.

There have been times before I was officially diagnosed that I was experiencing too much fatigue to work or having to switch to part-time.

I’m at a higher risk of thyroid cancer now also and have to have ultrasounds on my thyroid to check for nodules and cancer.  Luckily for me,  it wasn’t harder to conceive and I was blessed with a precious son who is now eighteen months old.

My son is completely vaccine free and will remain that way. My husband is completely on board with no vaccinations for our son. He knows and understands the dangers and will openly educate others about it.

If I had one thing I could tell parents who are thinking of getting the HPV vaccine for their children, it would be to listen to the parents of other children who have been damaged.

Read the vaccine inserts with an open mind and an open heart. My two conditions are listed directly on the Gardasil vaccine insert as an adverse reaction.

The Gardasil vaccine is one of the most damaging vaccines on the market today.  This vaccine does not prevent cancer caused by the human papillomavirus, it increases the risk. As usual, the pharma propaganda tactics are at play.

Using the #1 tactic, fear.  Playing on the emotions of parents by telling them this horrid vaccine can prevent cancer. This vaccine is not only scientific fraud but a deadly scam.

If you haven’t seen the movie Vaxxed, take the time to do so.  I also recommend The Truth About Vaccines docuseries. The last thing these pharma giants want is an educated populace.