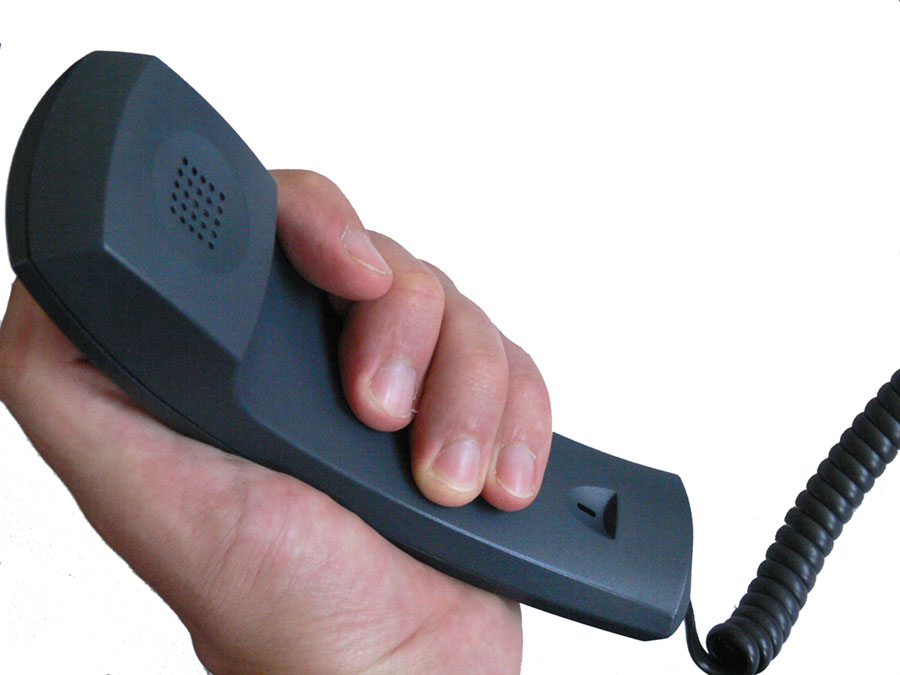 VoIP Telephone and NSA Wiretapping Were Tools of the Bush Administration. Obama Promised to Cease the Illegal activities, but it Now Appears as Though he Will Not.

It is electronic technology used to  make telephone calls using your computer, which has become common due to the extremely low rates.

Services like Skype allow domestic and international phone calls to other computers or to land lines or cell phones, all for free or very little cost.

The NSA is the National Security Agency and the arm of the Bush administration that conducts much of the illegal wiretapping.

The problem is VoIP is used over the internet and it’s more difficult to tap into it, or so they say.

The fact is they wiretap into it all the time as they do normal cellular and landline calls.

But VoIP telephone and NSA wiretapping are just the tip of the iceberg.

Blatant violations of our basic rights are being committed everyday under the guise of national security and ordinary Americans are helpless to stop them.

Revelations have come out since the Bush administration left office. The true extent of the wiretapping is widely spread.

The fact is  it extended to potentially every single American, the specific target groups, i.e., journalists and certain members of Congress.

The hope has been that Obama will live up to his campaign promises and abolish warrantless wiretapping, but, alas, it appears the opposite has occurred.

According to the April 6, 2009 edition of the Electronic Frontier Foundation,

In Jewel vs. NSA the Electronic Frontier Foundation itself is suing the U.S. government over the massive amount of illegal wiretapping that has occurred and Obama is saying to the American people that wiretapping is good and we shouldn’t fight it.

VoIP telephone and NSA wiretapping have a rosy future.