What are Directed Energy Weapons and how will They be Used? 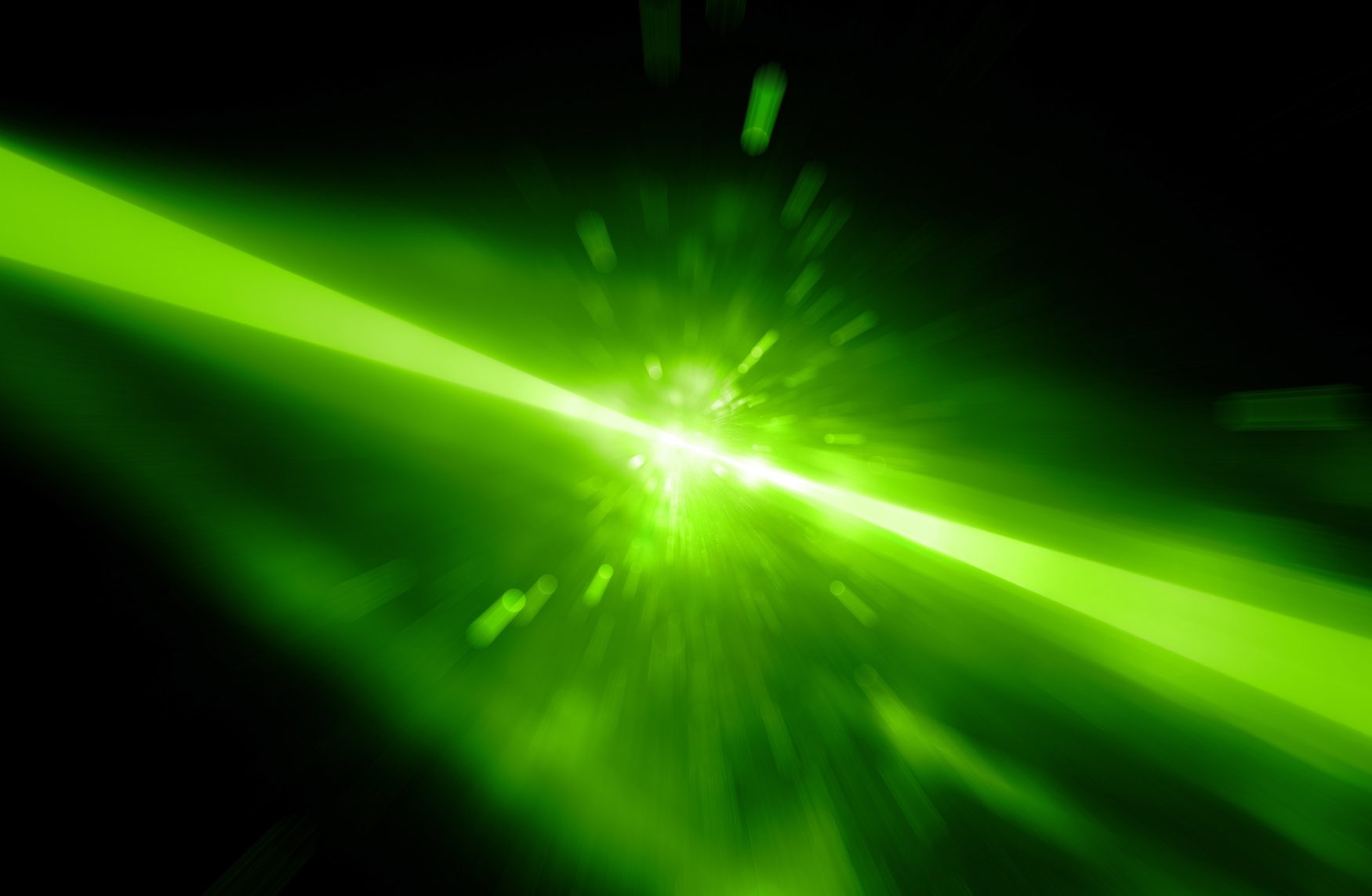 Laser Directed Energy Weapons Soon to Be Used On The Battlefield In Iraq.

Directed energy weapons are considered the latest addition to the arsenal of the men and women fighting for our freedom.

A mature laser weapon can be integrated with an aerial platform and it would have the ability to shoot down missiles and enemy aircraft.

These weapons have a range that exceeds 500 km.

While there are rumours that the directed energy laser weapons could be seen on the battlefields of Iraq, this may be just a bit of a stretch to where we are with this technology.

That is unless the United States still finds themselves at war in Iraq a decade from now.

It seems our children may see what was only science fiction to us because in the next couple of decade we are going to see life on the battlefield look a lot like “Star Wars”, thanks to the advancement that have been made pertaining to laser based on DEW the acronym for direct energy weapons technology.

Lethal laser DEW weapons will begin to play a dominant role in the world of weaponry.

In as little as three decades you could see traditional weaponry rendered obsolete and replace with this very high tech directed energy weapons.

In fact by 2025 we are going to look a lot like Star Wars, at least according to V. K. Saraswat a very distinguished scientist.

DEW has the Attention of Scientists Around the Globe

Scientists around the globe are very interested in DEW. This included technologists, engineers, and of course war strategists.

Russia and United States have both been working hard on feasibility studies of these weapons.

But these two countries are not alone. There are many countries establishing such feasibility studies.

According to the Program Director for Air Defence of Saraswat when these technologies are fully developed they are going to be a lethal force to reckon with.

It seen what was once made for television and movies, is not going to be coming to a war near you.

War Strategists Excited at the Potential

What’s really amazing with these laser weapons is their ability to reach ranges in excess of 500 km, and suddenly war strategists have a whole new outlook on their war strategies.

As these laser technologies evolve, improve, and continue to mature we will see great changes in how we fight at war.

If you had a crystal ball where you could look 25 years into the future you might be surprised at just what the war weapons of the future look like.

Its common for technologies to be at least ten years old before the government releases information to the general public, and science does an excellent job of watering that information down to a level that is non threatening and feels safe to the viewer.

A great deal of psychology goes into ensuring that citizens aren’t put under undue stress on matters that don’t concern them.

Don’t concern them you say. But how can the development of directed energy weapons not concern you.

How can you not wander what the world we live in today will look like in another 25 years when weapons have reached the sophistication of our every day lives at least when it comes to technology.

Perhaps we should hear the unbiased, un-watered down version of just what these weapons will be capable of.