What are the Causes of Rwanda Genocide? 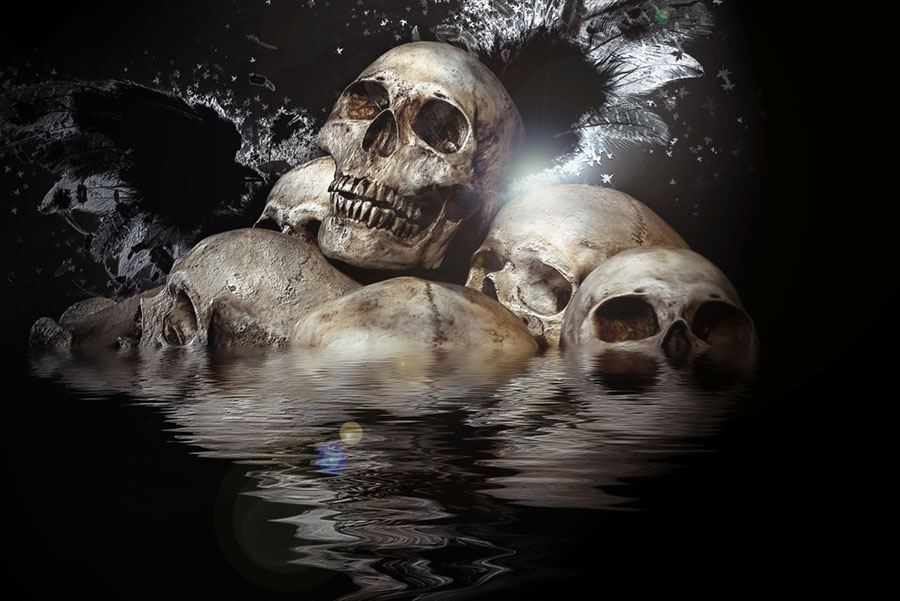 The Causes of Rwanda Genocide Are the Results of Uncontrolled Hunger For Political Relevance.

This century has witnessed some murderous acts committed by human beings: this involves wicked killing of family members, genocide and other man-on-man atrocities in this world.

One of such dastard actions of human beings was the brutal genocide that occurred in Rwanda in 1994 during which hundreds of thousands of human lives were exterminated.

Statistics put the number of dead at 800,000 t0 1,000,000. And the majority of those who lost their precious lives in the genocide belonged to an ethnic group named Tutsi; while their killers were members of another ethnic group called Hutu.

Though it isn’t new news to the world anymore, but most people are still baffled about the possible causes of Rwanda genocide.

Different theories about the causes of Rwanda genocide have been put forward by reporters, government and non-governmental bodies, United Nations and, of course, the United States.

But there are several issues that still seem unclear to ordinary people who may be digging for more information on why this carnage occurred in the first instance.

The first issue on the table was ethnic tension. There has been a seemingly dangerous friction in the relationship between the two frontline ethnic groups in Rwanda, namely Tutsi and Hutu.

Several reports have confirmed that the rivalry for political power and social recognition began immediately after the Belgian that colonized Rwanda handed political power to Hutus.

This had resulted in inter-tribal struggles that have claimed thousands of lives of people from either of these two prominent ethnic groups.

As the result of the build-up from the previous dangerous clashes and a civil war, Rwanda was enmeshed in an unprecedented killing spree that began on the day former Rwanda president, Juvenal Habyarimana, a Hutu was shot down and assassinated by unknown assailant.

The Hutu saw this incident as a slap on their cheeks and took to the street to massacre Tutsis one by one until the whole world came to recognize the extent of atrocities already committed.

While the causes of Rwanda genocide might have been more complicated than imagined, there are insinuations that nearby countries have influenced the events of things in Rwanda, most especially, Burundi, which is ruled by a Tutsi and Tanzania, which shares borders with Rwanda.

Their levels of involvement in the genocide are not clearly defined, but there is every possibility that it has something to do with political or tribal affiliation.

However, the most annoying part of this incident is the way international community has slowly responded to the carnage.

One would have expected to the United Nations Peacekeepers to have flown to Rwanda to maintain peace and order; or even the United States sending troops there to save hundreds of thousands of lives that were wasted.