What are the Wiretapping Legal Ramifications? 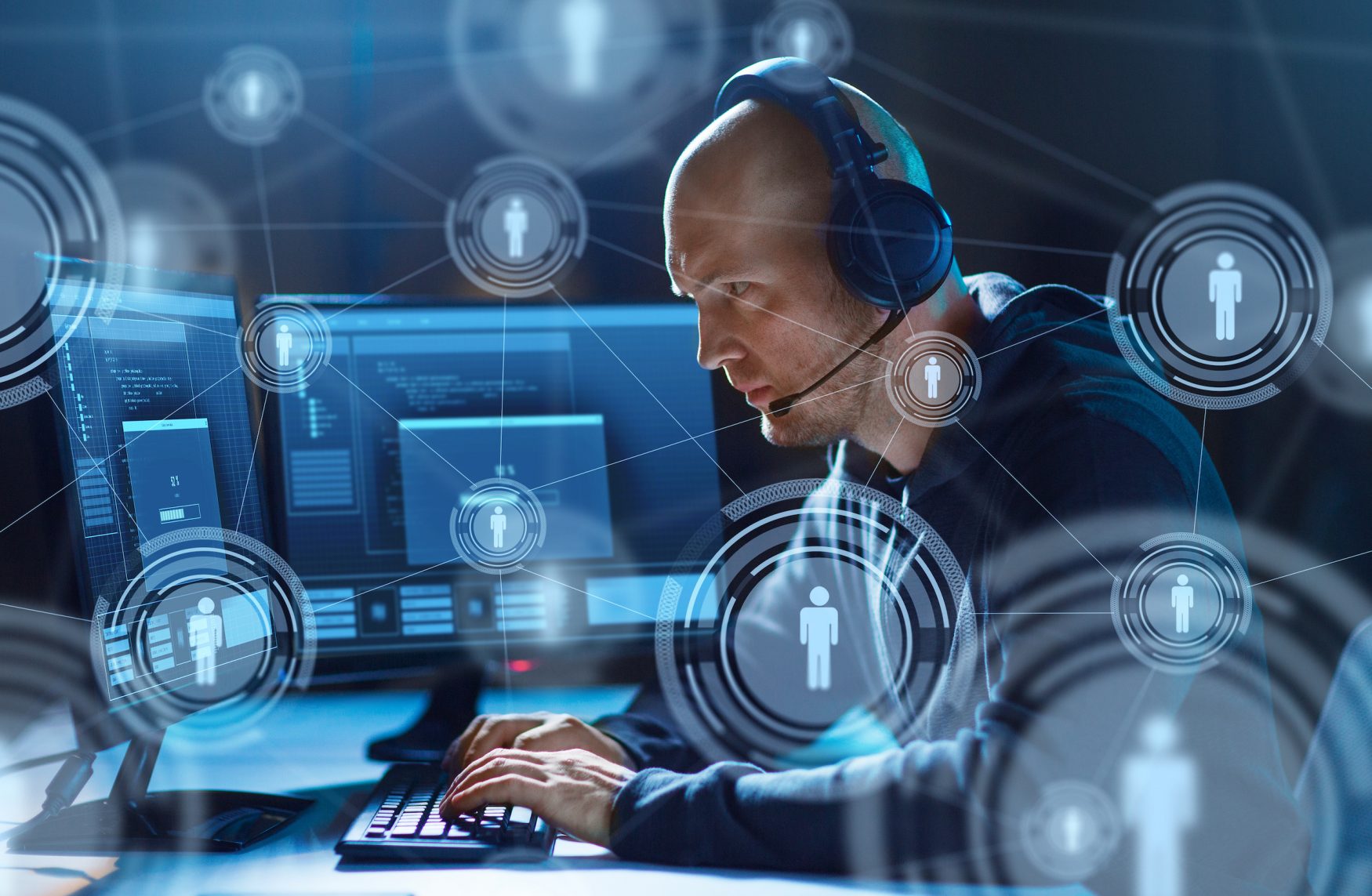 How the Wiretapping Legal Discussion Fails to Help Those Most in Need.

With developments in recent years, wiretapping legal initiatives are carving up individual rights in more than one way.

The answer to the question of who can legally wiretap and how has been redefined several times.

Each time the vice has tightened on civil liberties and each time the executive powers of law enforcement agencies have been extended and the personal freedom of US citizens has been restricted.

America now displays many of the distinguishing signs of a police state.

The government has given the police financial motivation in allotting to police departments a share of the spoils taken in different criminal investigations and the means to further such investigations through the use of wiretapping.

Despite indications that such powers and capabilities are to be used in specific instances, the definitions are sufficiently vague for the police to use both to act against citizens whose only mistake was to have stood up against the creeping totalitarianism of the USA.

It is ironic to learn that the only indication that a citizen may have that his or her phone line is being tapped, is when the phone company cannot say that no tapping is being done.

Presidential Violations of Oath and Constitution

They Can Only Confirm what isn’t Happening

Here’s how it works in at least one state.

An individual suspecting that their phone line is being tapped would first call their local phone company to discover any wiretapping legal modification.

The phone company then inspects the line, to see if any suspect noises such as clicks or hollowness are in fact coincidental, or if indeed there is a listening device attached to the line.

The problem here is that nowadays most wiretapping devices are not detectable at an audible level.

The problem is further compounded by the fact that courts authorizing wiretaps such as the secret FISA courts are not legally obliged to tell the individual that a wire tap is in progress.

Wiretapping Legal Violations After the Fact

Hence the paradoxical behavior of the phone company, which can inform the person concerned if wiretapping is being done and it is illegal, but will clam up if the wiretap is legal and authorized by a court.

It is only when the wiretapping has finished, that a legal obligation exists for the court to inform the person concerned that his or her individual rights have been hacked.

This notification must be done within 90 days of the wiretapping having finished.

This is akin to the bizarre goings-on portrayed in films like “Brazil”, where an Orwellian ministry in all seriousness asks if people should be made to pay the costs incurred by the state, when the state arrests and interrogates them.

In the face of such a legalized fait accompli, it is difficult to know how victims might react.

In the advanced state of civilian surveillance by the government, protests by the victims may simply be ineffective.

Wiretapping legislation has been advancing at such a pace that citizens in the United States will have to understand that they face a battle in order to get their rights back.

Penal codes have been altered so that not only can law enforcement officials do it, but so can employers and even telephone company employees.

The last wiretapping legal laugh may be on employers and employees using this newfound capability, as they are then spied on in turn by the US government.

However for the rest of the population, this would not be a victory.

The only victory that would be worth anything would be the won gained by electing a government that undid the paranoid excesses of the previous one.