What Does MCI WorldCom Communications Stand for? 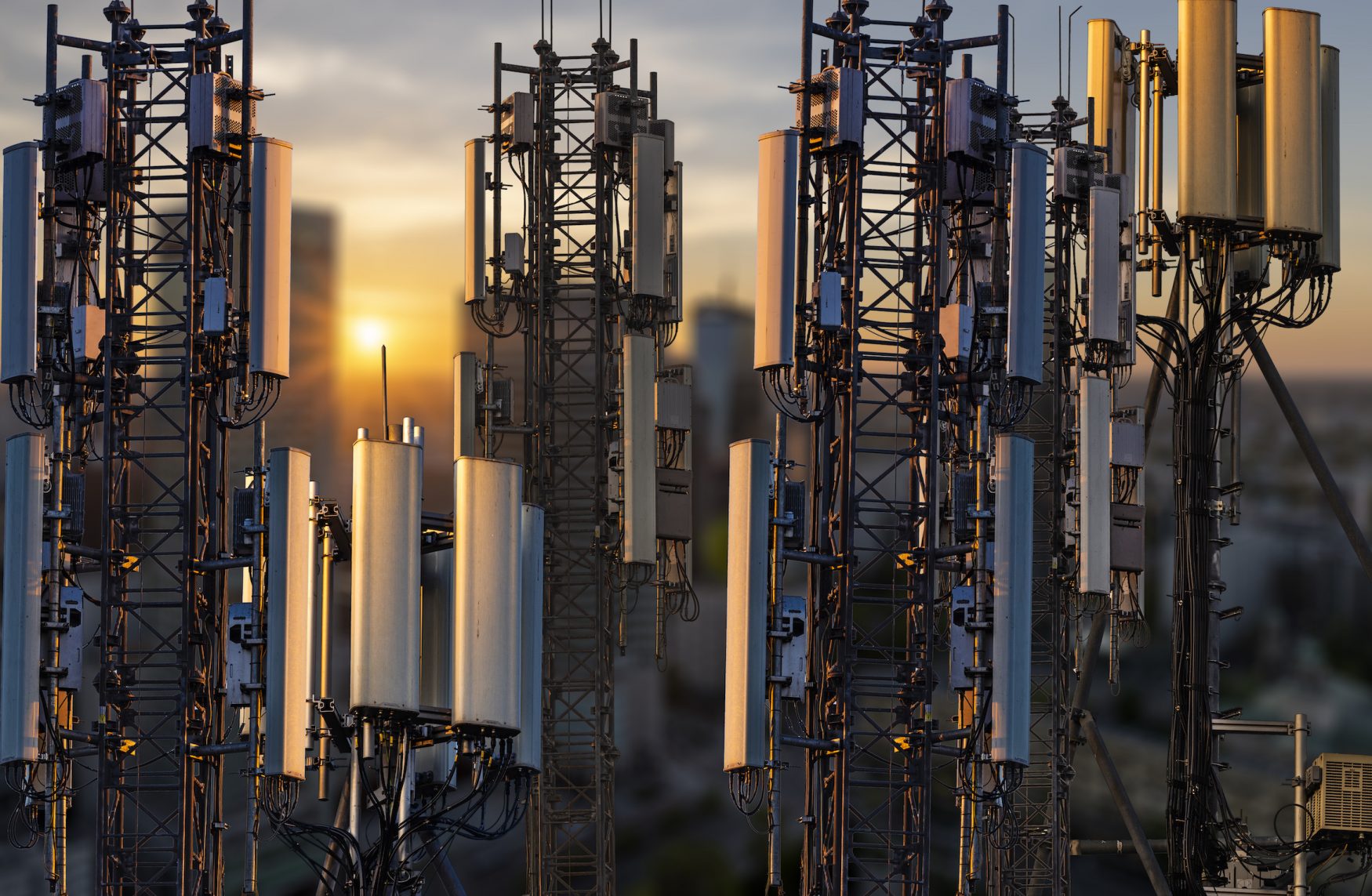 Experts have always been doubtful of the success of the corporate marriage between MCI and WorldCom: it is one of the examples of merger and acquisition in the United States that eventually headed to doom.

One would have expected a $37 billion merger that had produced MCI WorldCom Communications to have ended in a great success; but the outcome had been quite misfortunate in American corporate history.

The merged company financially under-performed the parent companies, and the company’s share plunged amidst poor sales and low customers’ loyalty.

Is it always true that mergers and acquisitions often produce weaker companies when compared with the financial performance of their parents’ companies?

The significant impacts of MIC WorldCom collapse is that it threatened the survival of long-distance telecommunications services and was a part of the bankrupt corporations in America that had resulted in the current financial meltdown.

If MIC WorldCom hadn’t gone through this financial difficulty, it would have helped maintained stiff competition with its main rival, AT & T.

But the customers were left at the mercies of AT & T as the only flagship telecommunications giant to serve the needs of the American people.

Shortly after declaring bankruptcy, several reports have indicated the enormity of fraudulent practices at MIC WorldCom Communications: there insinuations of accounts fraud and scams against the American people as the company lured residents of Oklahoma to invest in a company that would soon collapse.

The issue of WorldCom Communications represents the large corporate corruption going on in America, and the ordinary Americans are always the victims of these fraudulent activities.

It is a fact that not only the executives of the bankrupt companies that would bear the brunt for their financial mistakes.

All citizens of America, as well as the entire people of the world would suffer for errors they had not committed.

This is why in is very important that American people always urge the corporate world to play by the rule: it is harmful to shortcut the standards and rules of financial transactions with the hope to maximize profits, as executives in American corporations always imagine.

The Challenges for the United States

It is sole duty of our government to compel all corporations to obey the rules and standards of commercial operations.

It is the drive for huge profits that encouraged our entrepreneurs to take very high risks.

All hands must be on deck to prevent uncontrolled ambition from leading our investors into financial doom: we should try our best to prevent another MIC WorldCom Communications collapse, as many of our corporations currently tether and falter financially.