What is a State Department Advisory? 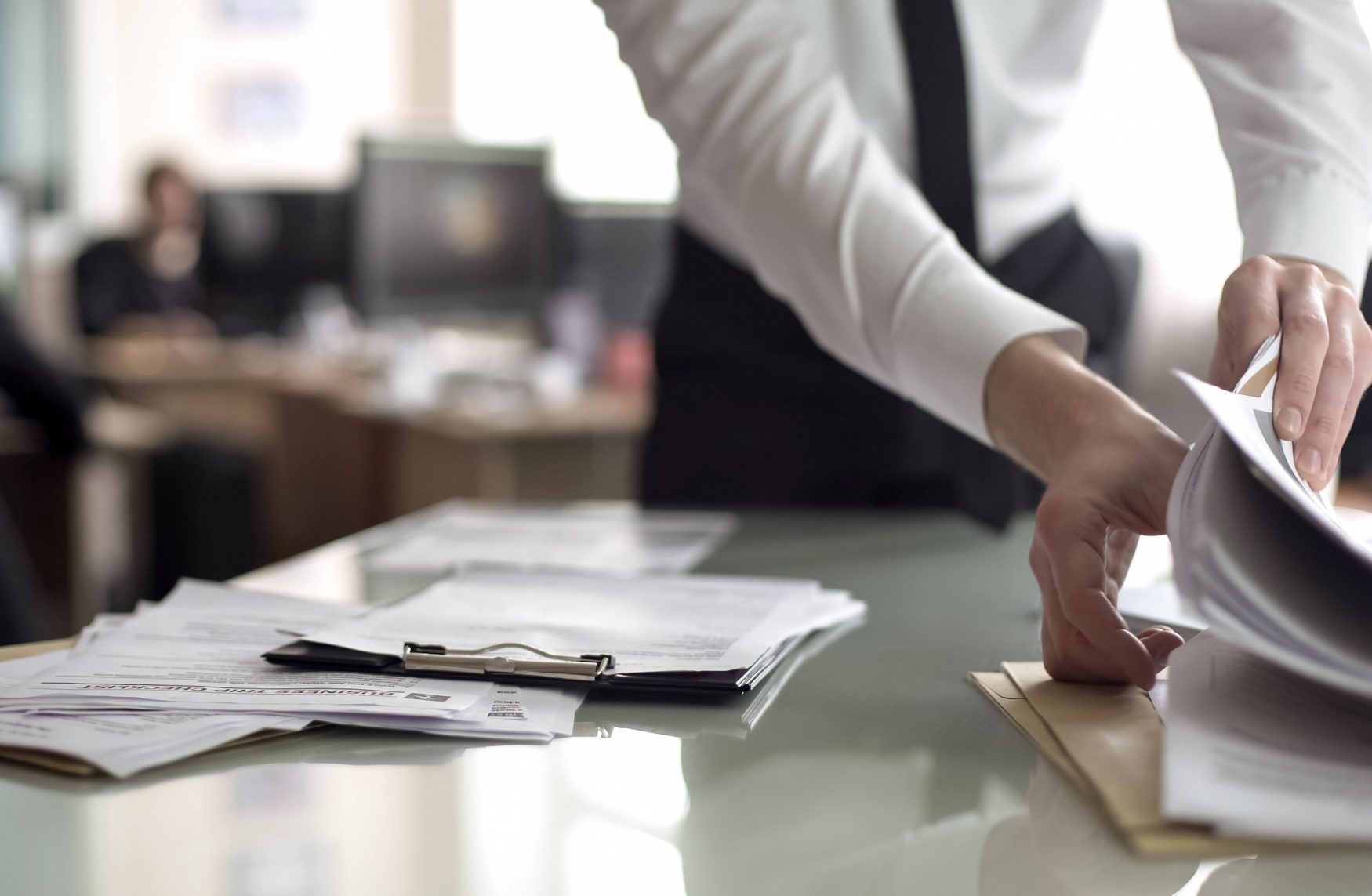 A State Department Advisory: What and When.

A State Department advisory is something that citizens may have heard of, though only a few residents of the United States have had to worry about such a notice.

Simply put, a State Department travel warning is distributed when the department’s staff members feel that conditions in a particular country might be a problem to U.S. citizens.

Travel warnings are also characterized as recommendations, and include specific information about the country when that information is available.

In contrast, a travel alerts contains information about terrorist threats and short-term events that might affect the safety of U.S. citizens.

The department includes a statement with a travel alert that indicates the conditions constitute a threat that cannot be countered.

For the most part, these warnings, alerts and advisories do not generate much controversy, because most sectors of the U.S. population recognized the duty of federal government employees to protect and assist citizens who travel for legitimate personal or business reasons.

However, most citizens are not aware of such groups as the Overseas Security Advisory Council, which works with a U.S. State Department charter to promote security cooperation between business interests and the department.

On the surface, this would seem to be an important and more than legitimate effort that would benefit the U.S. population in many ways.

But the creation of this particular council and the basic reasons for its existence have raised a question or two in the minds of some.

For the Private Sector

This council is primarily interested in protecting the competitiveness of business interests around the globe, in contrast to the assistance and protection provided to individual citizens who travel to foreign soil.

This mission was important enough that, in 2006, John Negroponte addressed the Overseas Security Advisory Council as Director of National Intelligence.

The OSAC did not exist prior to the mid-1980s, and some feel that there are only two or three primary reasons for its existence.

A few U.S. companies have operated in other countries in the past, though most operated on a limited scale or at least avoided controversy while working among the population of another nation.

The growth of global enterprise has put more U.S. citizens in foreign countries, as companies expand their production and sales efforts to other nations.

Aggressive economic policies with a global reach have put added stress on the relationship between the United States and the countries that host international corporations.

Consequently, U.S. citizens who represent the businesses occasionally become targets for those who are not entirely happy with the American presence on their soil.

The traditional State Department advisory was not enough.

Enter the OSAC, which helps large companies make strategic decisions about locating production or sales offices in countries other than the United States.

For decades, the State Department was responsible for the health and safety of U.S. citizens who traveled to another country.

In the vast majority of cases, the presence of a department officer who was available to citizens, and the State Department advisory were enough.

This may no longer be the case, as a 2006 report from the OSAC to the U.S. Department of State’s Bureau of Diplomatic Security indicated.

This OSAC study addressed the five most important security trends related to operating a business in Asia during that calendar year.

On the list were theft of intellectual property, natural disasters and terrorism, though terrorism was curiously listed as a traditional source of trouble, along with crime and political instability.

The situation did not change in the next two years, if a presentation by Secretary of State Condoleeza Rice is any indication of the state of things worldwide.

Her address to the OSAC in 2008 focused primarily on the terrorism threat for all U.S. citizens who traveled on business, to study or for pleasure.

The need for protection and assistance has grown with the explosive growth of globalism, free trade and the spread of U.S. capitalism, far beyond the effectiveness of the classic State Department advisory.