What is ID Tracking? 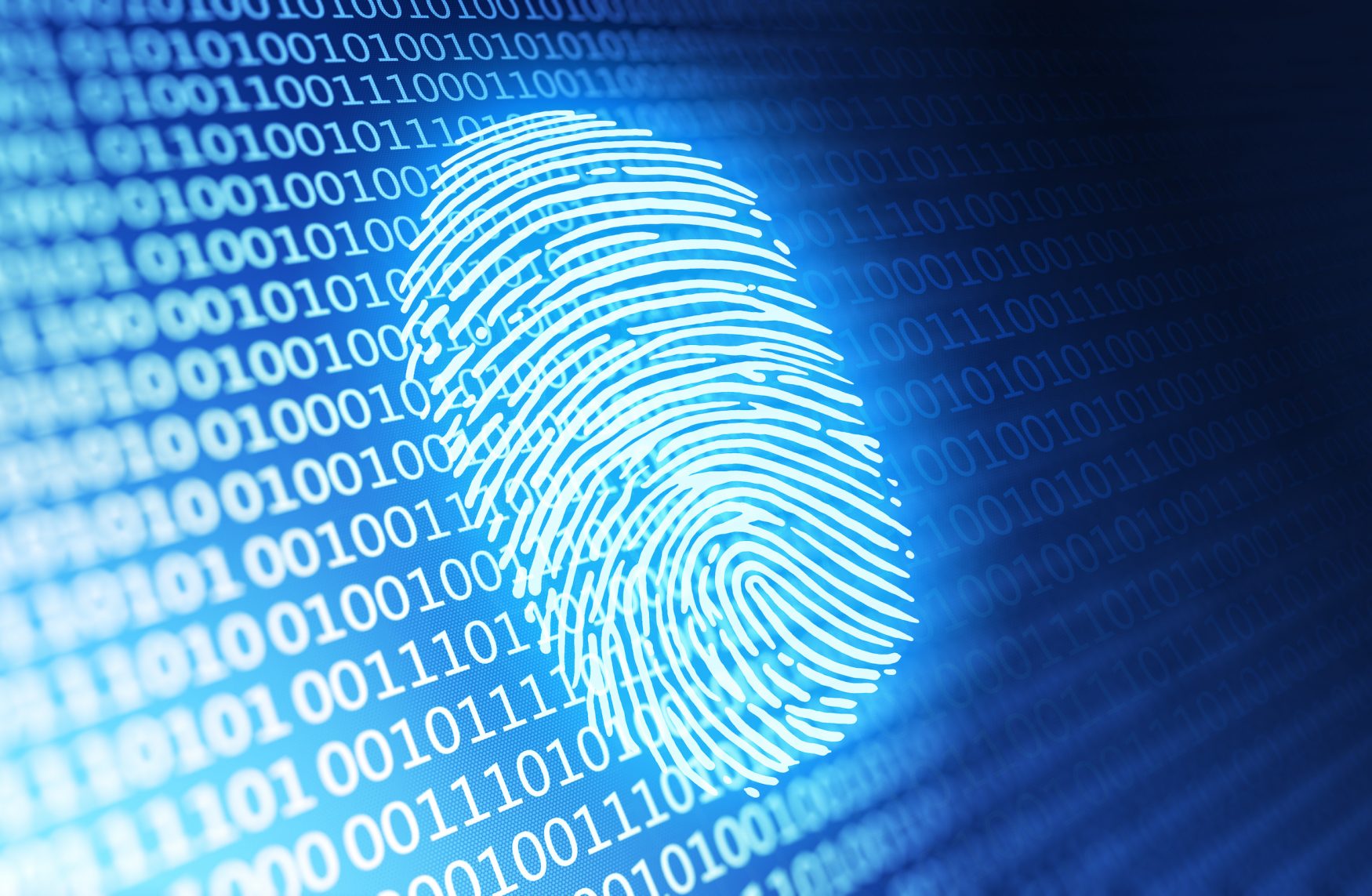 ID Tracking is How The Government Know Where You Are.

While the United States has already launched the Global Positioning System to track their citizens by fooling them into placing it into their fancy gadgets, the United Kingdom and now the European Union will be launching the Galileo positioning system in 2012 and unlike the United States, theirs will be a global system.

China and Russia are getting into the act to as China is planning to launch the COMPASS navigation system and Russia will be launching the GLONASS system.

The Global Positioning System (GPS) is a satellite-based system which was originally intended for military uses only, but now has gained world-wide popularity and is used for many things such as directions, map-drawing etc.

The satellite system is made up for 24 major satellites that were put into orbit by the United States Government.

As an alternative to the United States created GPS system the European union and European Space Agency created a new satellite system in 2002, called the Galileo positioning system.

The first satellite was launched on December 28, 2005 and the entire system is expected to be up and running in 2012.

The system will be compatible with the GPS system and users will be able to receive combined signals from both for even greater accuracy.

It was developed by the former Soviet Union and is now operated by the Russian Spaces Forces for the Russian government.

Development of the GLNASS system began in 1976 and was completed and has global coverage by 1991.

Following the completion of this project, the system fell apart with the collapse of the Russian economy.

In 2001, the Russian government became very committed to restoring the system.

In recent years, they have even introduced the Indian Government as a partner, and the full completion of the restoration is scheduled to take place sometime in 2009.

China is another force that is committed to creating a competing GPS system of their own. They are calling it “Compass”.

The details are still fuzzy and we are not sure if they will be doing a minor upgrade to their current regional Beidou system, or becoming a full fledged competitor with the U.S.’s GPS system and Europe’s Galileo system.

So far, China has ordered 18-20 rubidium Rocks that are necessary for synching up satellites.

China currently has 32 satellite’s already in the air, so they may actually be good to go already.