What Reality TV Should We Watch? 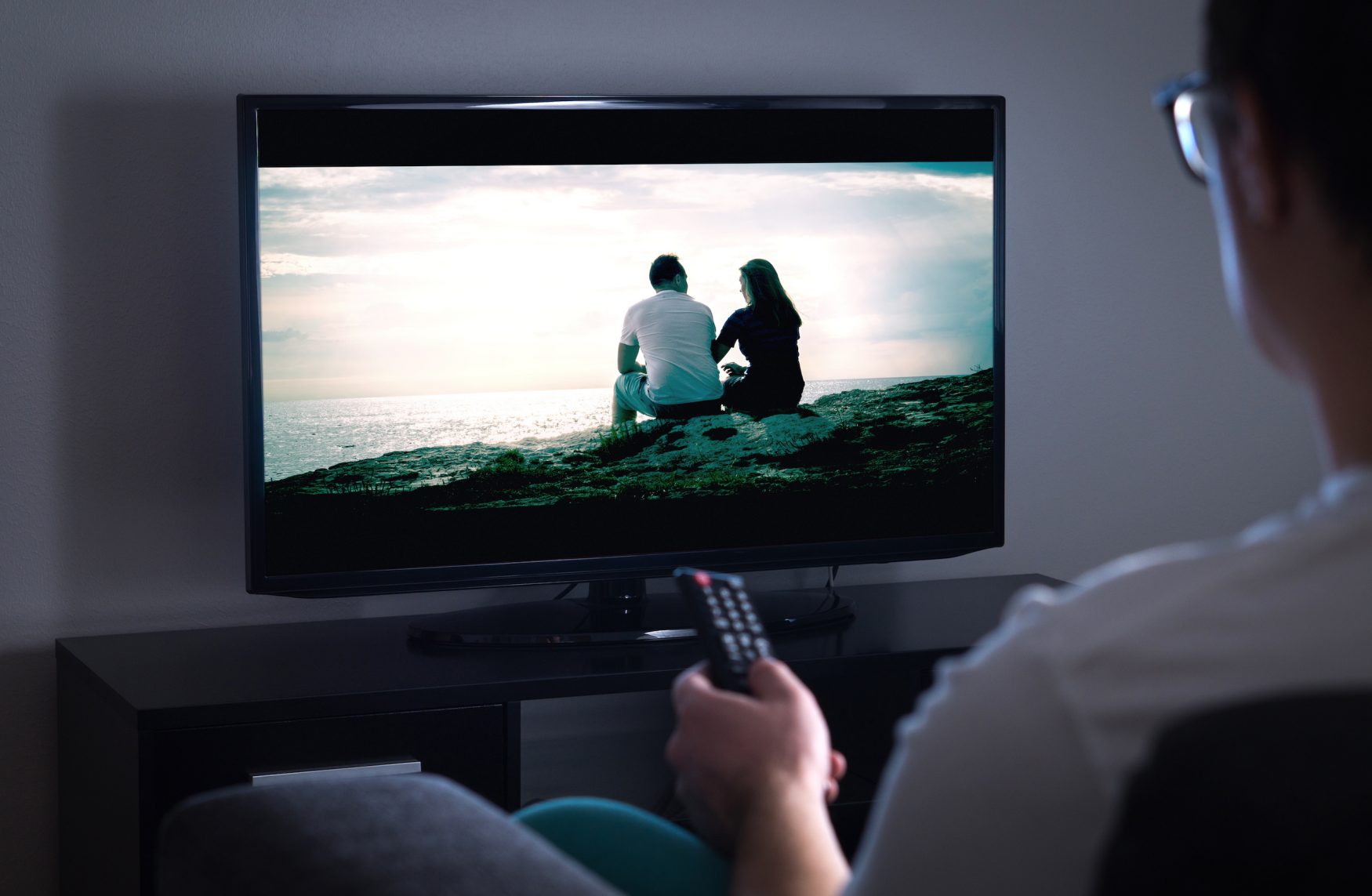 Which Reality TV Should we Watch: Programming That Distracts Us and Has No Real Sense of World Events.

What reality TV should we watch?

We should watch this type of TV if we don’t mind watching television programming that distorts reality and promotes assumptions that are false.

Reality television cares more about style than is does any amount of substance, often violating ethics in such harmful ways that it’s amazing the producers have gotten away with it.

Far too often this means featuring people who are sexy, look great, and are photogenic.

And what does this do to average looking people who are leading average lives?

It gives them a sense of inadequacy, making them feel as though they don’t measure up against those people they see featured in reality television shows.

Television has already long been a subject of debate and now reality programming is joining the debate, and for good reason.

Reality television is distorting the way people look at the world we live in, giving us a one-sided look at marriage, dating, crime, and beauty, to name a few.

The question, what reality TV should we watch, is one that should be answered with a loud and resounding “no”.

The Debate Against Television

Not only are adults watching reality television, children are just as fascinated with this type of programming and are being allowed to watch in many homes on a daily basis.

Children watching shows such as The Bachelor are getting very clear ideas of what love and marriage is all about, at least on television.

Children are still learning how to disassociate what is real from what isn’t.

Allowing them to watch reality TV makes it even harder for them to learn not only what is real and what isn’t, but also what is right and what is wrong.

How can we expect children to grow up with a strong sense of ethics and morals if we confuse them with television programs that are based on myth and sensationalism?

Parents should be asking themselves the question, what reality TV should we watch, and thinking about the answer very carefully not only when it comes to their children but for themselves as well.

Watching television for any one, of any age, is a waste of time and energy.

It dulls the mind and stops us from thinking about those issues that are really important not only in our own lives but in the world at large.

Reality TV: Should We Watch?

The debate over whether or not reality television is bad for us or not has been waging for several years now, ever since shows such as Big Brother, Survivor, and American Idol have become such huge hits.

One of the reasons that reality shows have become so popular is because they allow people to be lazy and remove themselves from the realities of their own lives.

We need to realize that the people we’re watching on these reality shows have been chosen by producers to feature certain aspects of society.

Producers try to choose people for shows such as Survivor who they know are going to have personality conflicts.

To make matters worse, once people become desensitized to the reality programming they’re watching now, television producers will have to come up with shows that are even more outrageous and reality distorting.

Global Elite Want Us to be Dumb

As useless and time wasting as it is to watch reality television, it’s exactly what the elite want us to do.

They want us to waste time sitting in front of our televisions every week watching mind-numbing programs that keep us enthralled for such long periods of time.

They want future generations to be easily entertained by unethical shows so they have no idea what morality means any more.

And while we’re busy waiting and anticipating for the next season of Survivor to start, the global elite will be busy following through with their plans for a new world order.

They won’t have to worry about anyone stopping them because the majority of us will be in front of our televisions allowing our minds to become numb to the point where we might not be able to think clearly if we had to.

What reality TV should we watch? Answer: none