What’s At Stake When Abraham Lincoln Is Elected President? 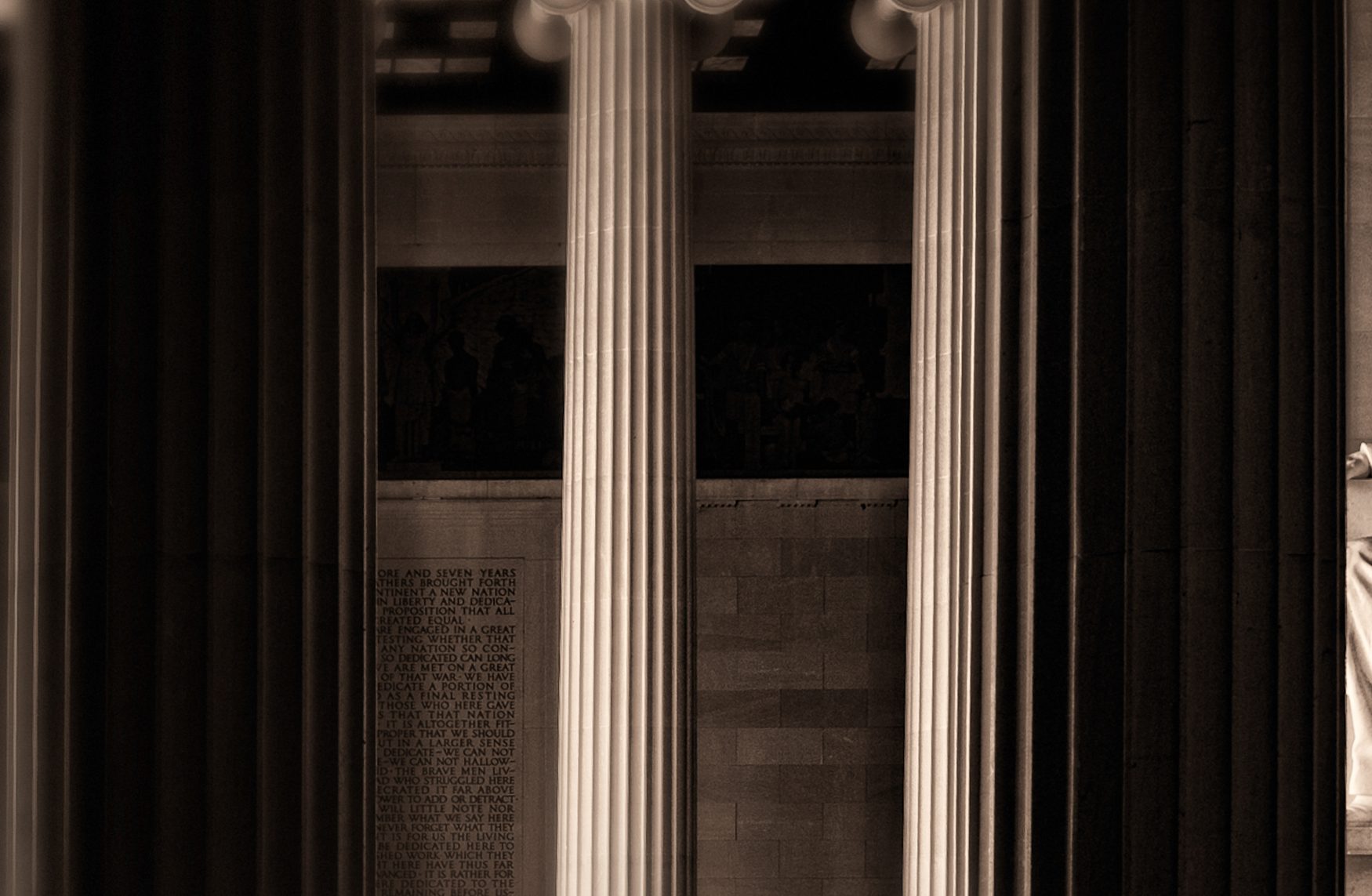 The word secession had reared its ugly head long before Abraham Lincoln is elected president.

After that it became an inevitability.

Throughout the 1850s the country had been arguing fiercely around such issues as state’s rights and slavery, and they became major issues in the 1860 Presidential election.

The Compromise of 1850 had all ready tried to address slavery in the new territories.

Four years later the issue of slavery became a hotbed of argument again with the passing of the Kansas-Nebraska Act.

The Republican Party was created in direct opposition to the Act.

This meant that no southern states had any interest in a Republican President.

Into this arena stepped Abraham Lincoln.

He was known as articulate, moderate and an excellent debater, and won his party’s nomination in the spring of 1860.

His platform, and indeed the entire party, were dedicated to stopping the spread of the ‘peculiar institution’ of slavery into the new territories.

Campaigning in this era was dramatically different from what we know today, and Abraham Lincoln is elected president without giving speeches or stumping votes. Instead Republican organizations worked to rallied support, distributed information about their nominee and used his labor intensive life and upbringing to make their point about the value and potential of ‘free labor’.

Their efforts paid off and Lincoln took 180 of the electoral votes for the win, though he had actually only captured roughly forty percent of the popular vote.

As shocking as it might sound, Abraham Lincoln is elected president without appearing on a ballot in nine of the southern states. Additionally, in those southern states where he did appear on the ballots he never placed higher than third in the results.

Though he had not campaigned aggressively, once Abraham Lincoln is elected president he makes arrangements to travel by train from his home in Illinois to the capital city of Washington, D.C. During his journey he makes public stops in Indianapolis, Columbus, Pittsburgh, Cleveland, Buffalo, Albany, New York and Philadelphia, where he would stop and speak to the crowds who had gathered.

By this time the first seven states had seceded, and Lincoln entered the city under threat of assassination.

On March 4, 1861 he is sworn in as the sixteenth President of the United States. His inaugural address is a masterpiece of logic and reason, but also one that emphasizes his duty and obligations as the Commander in Chief.

The Value of that First Speech

During his first inaugural speech Lincoln demonstrated that he would not sway to pressures from his party, but insisted that the importance of preserving the Union superseded his immediate concerns about slavery.

He reminded secessionists that he would not interfere with slavery where it currently existed, but then went on to explain the severity of their decision to secede and what the consequences were to be.

While tempering the entire speech with a sincere desire for reconciliation he stated that he would be obliged to defend any federal installations in the secessionist states. He also said he would not strike the first blow, but would meet force with equal force.

He also discussed the nature of the Union at great length in order to demonstrate that secession was nothing more than rebellion and anarchy and that the states could not legally walk away from their membership in a union that had existed longer than the Constitution.

Finally, he reminded them that the fate of the nation was in their hands, not his. He reiterated that friendship was crucial, and he used terms such as ‘mystic bonds’ and ‘patriot grave’ to demonstrate the power of the nation’s historical Union.

He closed with a phrase that has been re-used and recycled by thousands of speakers throughout the decades that followed, but which had tremendous value in that moment. He had just reminded the south of the long history of fellowship and Union, affection and memory and assured his listeners that the Union would once again rejoin when all hearts were touched by the ‘better angels of our nature’.

It would take four years and nearly seven hundred thousand lives, including the President’s own life, before those angels finally reappeared.