Which Satellite Dish Setup to Choose 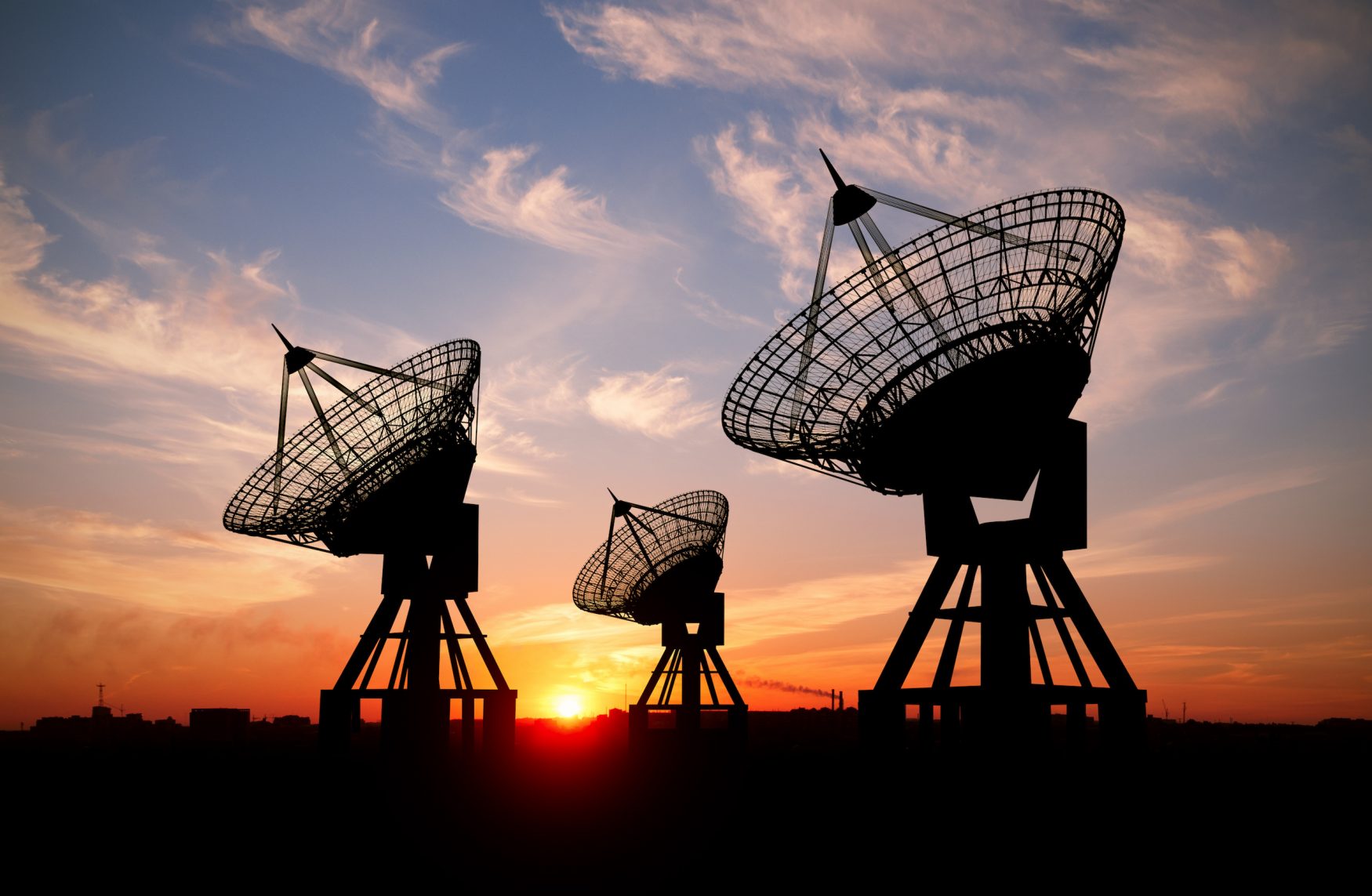 The Satellite Dish Setup is the Beginning of Many Hours of Brain Numbing Useless Television Chatter.

A satellite dish setup does not take very much time at all.

Then before you know it you are watching some of the most popular television programming for all ages.

Of course satellite offers just one type of television viewing, cable is yet another.

You will almost always be able to find some TV show that you want to watch, especially with so many channels to choose from.

Why do you think that reality television has taken the world by storm and why we simply can’t seem to get enough of it?

When reality television first came on the air you could see why there was over exaggerated interest.

But by now reality TV is really old news and for the most part it is little more than a bunch of drivel, offering fodder for the brain.

Sure some of TV shows can be of interest because there is real knowledge to be learned, but that’s seldom the case, and besides it’s hard to know what you can or cannot believe on the TV since it is all controlled.

TV is like a drug, and withdrawal seems to be almost as difficult.

How often have you rushed home to watch your favorite TV show, or even made an excuse to duck out of a commitment, just so you wouldn’t miss your show.

Break Away from Your Television

Is it all beginning to sound like your favorite science fiction movie? If that’s all it was, then there would be nothing to worry about.

But it’s not and you do need to be worried about the future. If you think Obama is going to lead America to greener pastures, you’d be wrong.

It is pertinent that you carefully listen to what Obama says and his references to the New World Order.

The government and the criminal wealthy elite are full of activity.

The television is their tool to pacify you, entertain you, and keep you busy.

While at the very same time, it is sending you subliminal messages.

Did you know that it takes just 7 seconds to hypnotize you when you are watching television?

And you thought your partner was ignoring you. You need to break free of the hold your television has on you.

You must begin to ask tough questions about what is happening to the America we love.

Because if we don’t start to act right away, the Obama yes we can chant is going to have sinister consequences beyond your wildest dreams.

Big Brother is Programming You with Your TV

So you have your satellite dish setup completed. Now it’s time to enjoy what your new dish has to offer.

The government is certainly pleased because they use the TV as a psychological weapon to program your thoughts and brainwash you.

So instead of rushing home to veg out in front of the television watching your favorite TV shows, why not do something different.

Why not take that time and invest it in finding out what’s really going on around you.

You’ll be shocked to discover the government is busy building the New World Order, which has been in the works for sometime now.

But because you were zone into your television like most of America, you didn’t even know that the land of the free didn’t exist any more.