Who Runs the U.S. Federal Reserve? 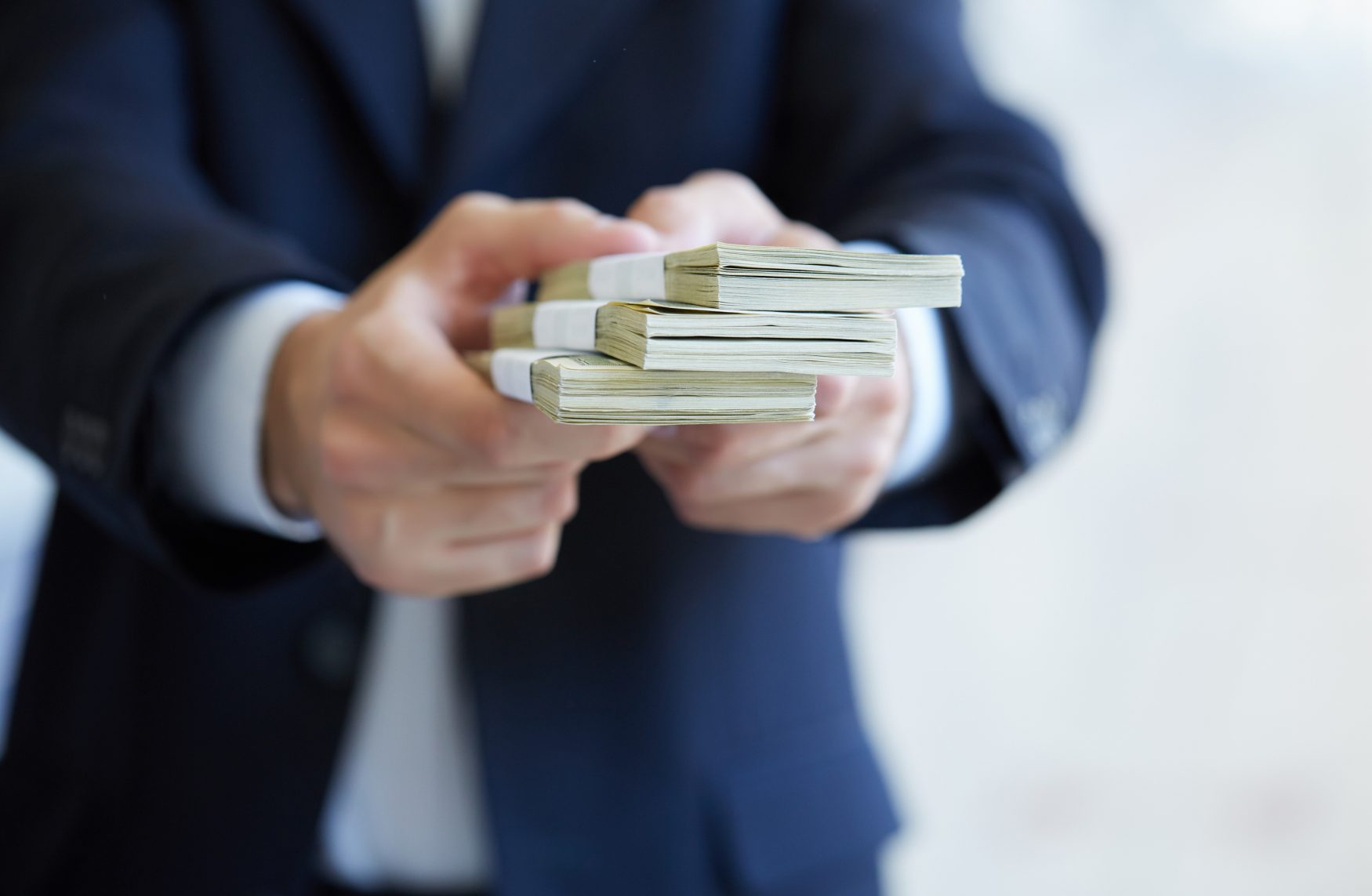 The U.S. Federal Reserve Hides Its True Intentions Beneath a Veil of Deceit. The Banking Elite Captured Control of America When They Created the Federal Reserve.

The U.S. Federal Reserve is not a branch of the government as we are encouraged to believe.

Containing “Federal” in its name does not automatically place this institution under government control. Actually, the opposite is true.

The owners of the Fed control the government. Bold statement? Perhaps. However, it’s true.

The Fed is a private organization, owned and operated by individual international bankers whose families have been tied together for centuries.

Our American Constitution, Article 1, Section 8, states that only Congress shall have the authority to create money and regulate its value.

This is not the case today.

In fact, in 1913 the U.S. government gave up its right to control its own financial system and turned that right over to the elite global bankers who now control the Fed.

It has been said that whoever controls the finances of a nation, owns that nation.

Nowhere is this more true than right here in the United States of America.

How does this private organization control and manipulate the money system of our country?

When the U.S. government needs money, it turns to the Fed.

They print worthless paper money or type in figures in a computer which are equally worthless, lend it to the government, and then collect interest on it which adds up to billions of dollars annually.

Taxpayers are paying this interest.

The Fed then pays out profits to the shareholders of the Federal Reserve who happen to be the aforementioned banking elite families.

The stock is not publicly traded and the shareholders are private bankers. This international banking cartel has wealth beyond imagination.

The Federal Reserve also regulates the value of our money.

The Federal Reserve Chairman, Ben Bernanke, can affect the economy anytime he takes the notion.

All he has to do is make a decision about the interest rates or the supply of money in our nation and order it into effect.

How is it that a private group of families, under no governmental control, has come to run the economy of our country?

As the Federal Reserve creates money from nothing they loan it back to us via banks and then charge interest.

They are a complete fraud and keep it on the quiet.

Not many seem aware of the dire consequences that could come from this manipulation.

The whole purpose was to put the control of world finances into private hands.

As this was accomplished, those same private hands would end up dominating the political and economic systems.

What Gave the Federal Reserve Control?

In our country, the Federal Reserve Act permitted such private control.

A number of bankers found someone who was in agreement with this act, President Woodrow Wilson.

These bankers funded his campaign for president and provided him his staff.

To get the Federal Reserve Act through Congress, a proponent, Senator Nelson Aldrich, pushed it through when most of the Congressional body was on vacation.

When Woodrow Wilson was elected, he passed it. Now, as a result, we have no free-market economy.

We have only a centralized monopoly controlling our finance system.

Even with a so-called Board of Governors these members are particularly tied to the U.S. Federal Reserve and do not sit in unbiased rule.

As the Fed prints more money to make up the difference for the shameless spending of Congress, our dollars devaluate.

This endangers our economy, making living difficult and unpleasant.

As U.S. citizens, we need to take action. But what do we do?

We must work with legislative bodies to take control out of the hands of the international bankers and the U.S. Federal Reserve and put it where it belongs.

Legislation must be introduced to ensure our economy is run “for the people, by the people”.

Effective action can take place if we team together. Educate yourselves, tell others, don’t take no for an answer.