Why Do We Debate Global Warming? 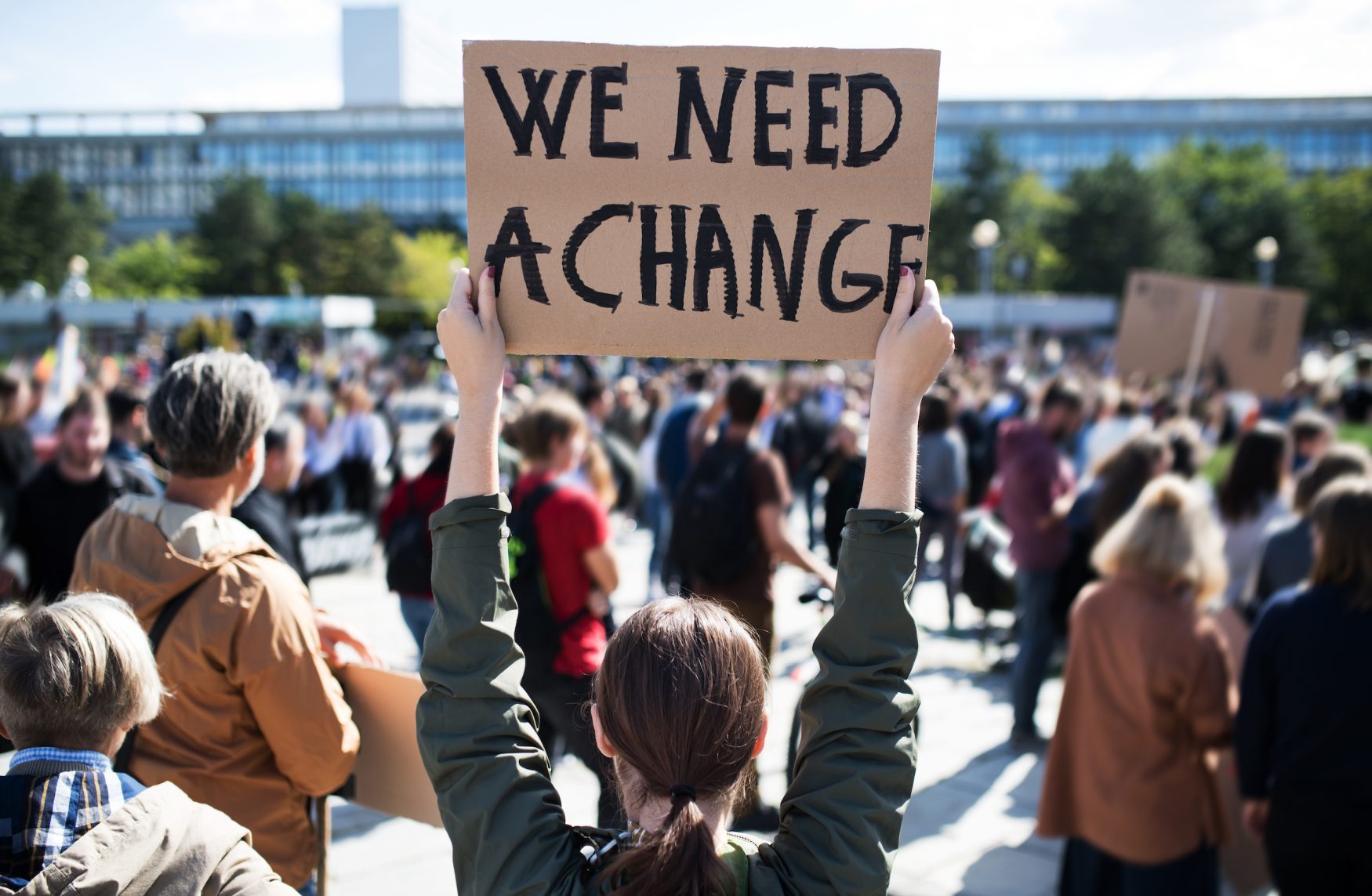 We Debate Global Warming Because the Elites Depict it as a Deadly Threat. When People Learn That Climate Change is Natural, They Will Realize the Gov is Lying to Them.

Debate global warming: This is exactly what the elites of the world want us to do.

They want us fearful and dependent on government. Stand strong and look at the facts.

Top corporate leaders and heads of state belonging to the Club of Rome have fabricated the global warming catastrophe to scare the populace into thinking that humanity is being threatened.

The Club of Rome was formed in 1968 as a global think tank that attends to the world’s political problems, but it is essentially comprised of top businessmen, scientists, economists and world leaders who are all conspiring to gain global control.

Their common goal is to depopulate the world, and the global warming theory is a core element of this goal.

This group’s manifesto claims that every human being can play a part in making a difference to preserve the world’s dwindling resources.

There is no true culprit, not humanity or the sun in fact, the world is in a cooling phase right now according to scientific data; global warming, therefore is a non threatening natural occurrence.

And we are being brainwashed into believing that we are the ones slowly eradicating our natural resources.

The truth is that global warming is a convenient plot that profits the rich elites, and it is one of the most blatant lies ever told.

It is a hoax invented by the wealthy elites that will ultimately make them even richer.

This ploy is also a means to control the masses. If the populace were to know the truth, there would surely be global anarchy.

We are being fed false information on how we can save the earth, while the elites impose steep taxes on wealthy nations.

The world is being led astray because we are united in fear. What is, after all, more frightening than the whole of humanity being exterminated?

Every week the price of gas and oil goes up, and all in the name of global warming.

Hardly anyone has stopped to think that this is a fabricated oil “crisis”.

In truth, the false climate change crisis is disguising the master domination plot that the elites are quietly concocting behind closed doors.

All of this is going on while we aimlessly debate global warming, a phenomenon that doesn’t even truly exist.

The frenzy surrounding global warming that the world elites are alerting us to is really part of the Club of Rome’s plan to institute a New World Order.

If achieved, this will award them sovereign rule, and their goal of a One World Government will be set in place.

They unite us in fear, urging us to believe in a deadly global threat.

This New World Order plan to make us debate global warming has been carefully crafted by the most evil of minds, and it has been transpiring behind the scenes for many years.

As We Debate, the Elites Become More Powerful

By inventing this lie and ensuring that the masses debate global warming, the elite are committing fraud.

They have conditioned us to think that global warming is contributing to the suffering of the human race, yet this is far from the truth.

The Club of Rome, along with the elitists of the world, are on a world depopulation mission which will enable them to better manage the masses.

The global warming crisis is nothing more than a convenient disguise that they are using to cover up the real truth.

The world is not facing a deadly threat. The biggest threats out there are these elitists who are slowly acquiring more and more power because they have convinced us to trust them and their claims to save the world.

Do not debate global warming, rather ignore these lies that are all part of a plan to control you and the rest of the global population.