Why the Elite Wants the Great American Family to Fail 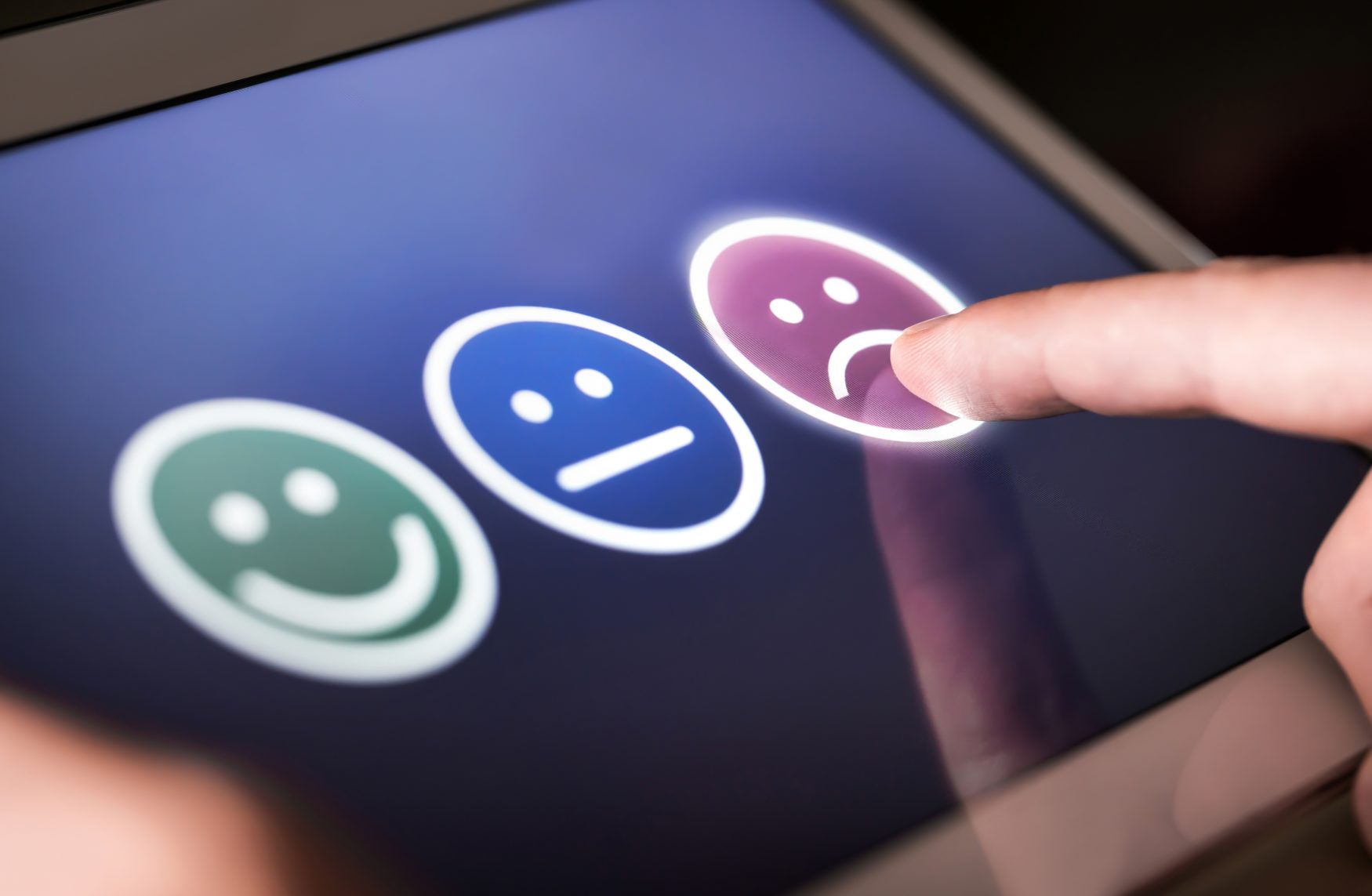 How the Great American Family is Being Torn Apart.

Our culture worships the idea of family.

Politicians throw around ideas about family as an excuse to control people and pass laws limiting personal freedom.

“The sanctity of marriage” has been splattered all over the headlines in order to keep homosexuals from having legally binding marriages.

“Family values” are used as credentials for politicians to prove that they care about the well being of the people, or that they share some sort of common bond with the average voter.

Our media feeds us images of perfect families who only have to deal with miniscule problems and always get along.

The “Leave it Beaver” template of picket fenced, suburban life has been rehashed time and time again in order to drill the ideas into our head about what the great American family should look like.

These images, are however, just shinny ideals that we use to compare ourselves to.

Between gas prices, the cost of living, real estate and a consumer based culture that encourages consumption at gluttonous levels, most American families resemble nothing like your average sit-com.

Most American households simply can not afford to have one parent home with the children.

Instead both parents work all day while the children are left at day care centers, sent off to school or even left alone.

While the women’s liberation movement has empowered women around the globe and allowed for opportunities unheard of by previous generations, it has come at a cost.

The banking elite killed two birds with one stone; a new segment to tax and more dependence on the state for child rearing.

The banking elite are encouraging the destruction of the great American family ideal for its own purposes!

In Nazi Germany, Hitler and the party required total obedience to the state.

Institutions like religion, family or other ties were considered subordinate to the party.

The Nazi’s ran youth programs, which served as indoctrination centers where the party’s values were substituted for the individual’s or families.

The Hitler Youth trained boys in military tactics, weapons use and physical education.

Even more frightening was the Lebensborn program.

The Nazi set up orphanages for babies born from women who had slept with the supposedly racially superior SS soldiers.

These babies were sent out to live with loyal Nazi party members or raised by the state.

The Nazi party saw this as a way to increase the Aryan population while also creating citizens who were totally obedient to the state from birth.

Destruction of the Great American Family

While the idealized view of American family life may not reflect reality, the people who really run the country and world want it to a lot worse than it is.

Taking their cues from Nazi’s, by creating a system by which the media and government that they control are charged with raising the world’s youth; they can impose their own values upon them.

By destroying the basic building blocks of society, the family the banking elite are attempting to increase their tax base and insure instability in the home, leading to more allegiance to their causes.