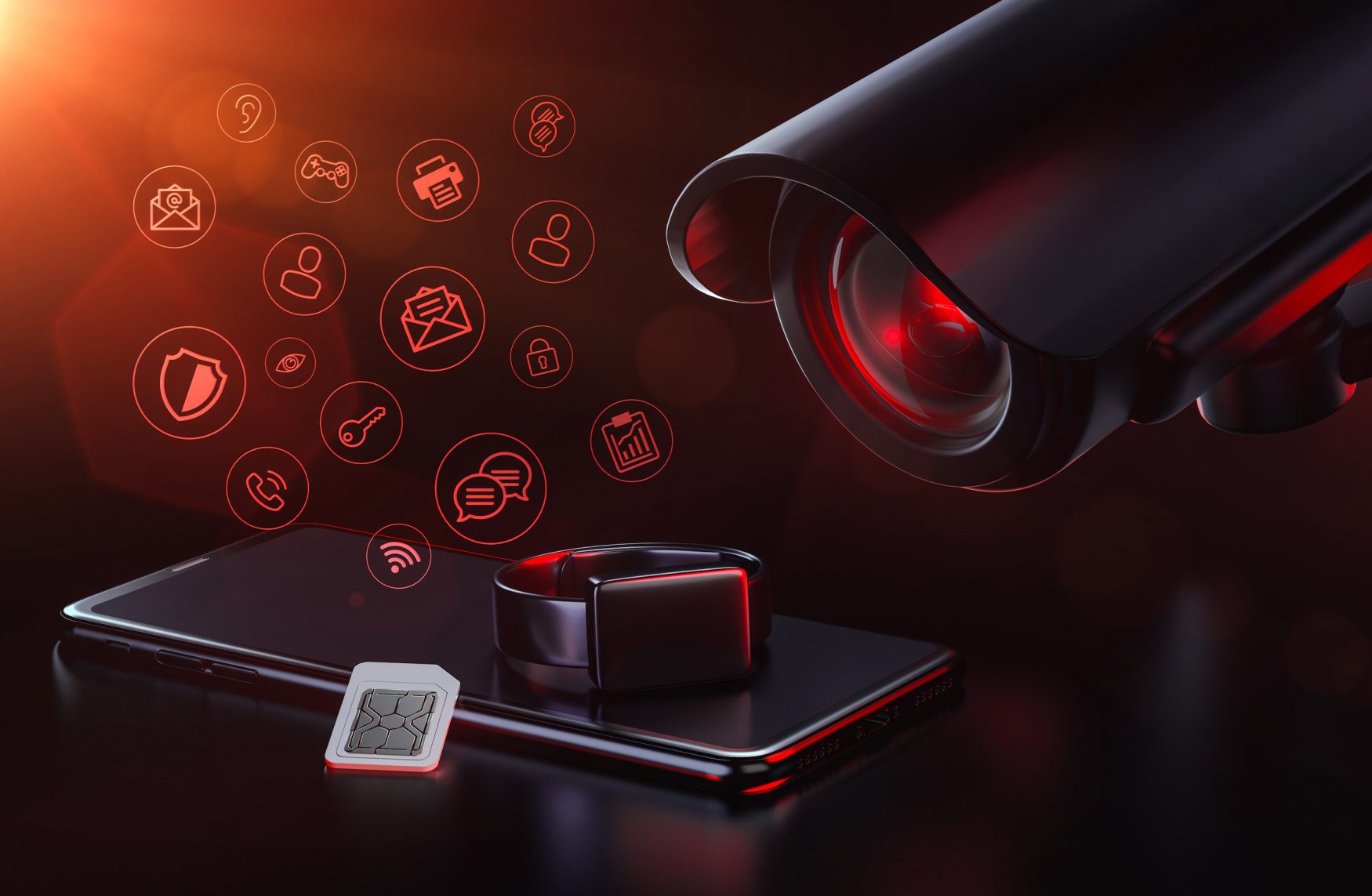 Maryland law states that in order to legally intercept and record the conversations of people, permission must be obtained from each party involved.

Obviously, if a man and a woman are in the process of a divorce, one isn’t going to allow the other to tape them talking.

Maryland was once thought to have more stringent laws than other states. The truth of the matter is, it’s illegal to intercept the calls but not necessarily to record them.

Wiretapping itself has been taken on a substantial presence in the United States. So too has the surveillance of innocent people in public areas.

Police officers have the right to video tape and record people they pull over for traffic violations or any other cause.

In fact, in any typical morning, an average person can quite possibly be taped several times before they even get to work.

As you pull out of your driveway, you might be caught on tape by a neighbor’s security camera or in the 7-Eleven where you stopped for coffee.

Also, the same as when you filled up with gas and stopped by the ATM.

Wiretapping and divorce law Maryland style has some bumps, but in the big picture, we’re being watched and listened to all the time.

Technology is advancing so rapidly, it won’t be long before cameras and sensors are available that will be able to see through clothing and buildings.

Needless to say, discerning anatomical details will be a piece of cake using this technology.

The scary part is, the vast majority of the video surveillance being done is absolutely legal.

Laws in place, laws the American people never got a chance to vote on, allow stores, workplaces and most public places to be watched 24/7 with advanced surveillance equipment.

Wiretapping and divorce law Maryland style means you’re watched anyway, so why worry about it?

The illegal wiretapping, committed by the Bush administration and continued by the Obama administration, is simply the government getting caught up in the act.

On the premise of national security, every single home in America is subject to wiretapping of any form of electronic communication.

No evidence or accusations of links to terrorists are needed. Members of Congress have been targeted, as have most U.S. news corporations and many journalists.

This is not the type of freedom of the press or privacy of the citizen that the United States Constitution promised. The police state is here and growing fast.

The elite families, who already own the Federal Reserve, yes, it’s private and not federal as the name suggests, and control the central banks of Europe, want to create a New World Order in which citizens are comfortably under control.

What better way to gain complete control, like wiretapping and divorce law Maryland style, than to constantly watch and listen to us.