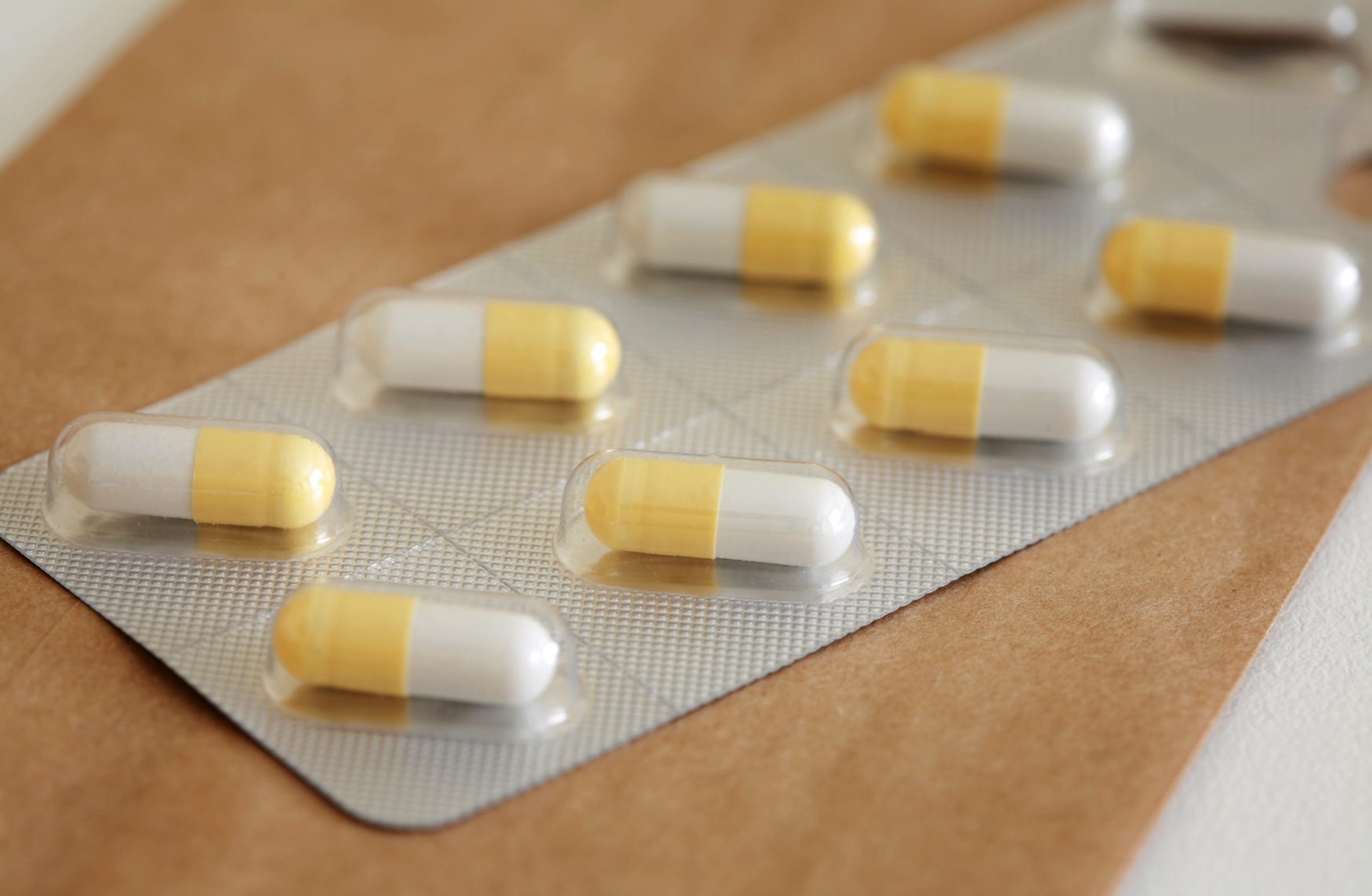 Is the Tamiflu Patent Revolutionary or Deadly?

We are told that we live in a golden time where modern medicine can cure all sorts of diseases.

Although it’s not currently possible to cure all diseases the experts can cure a whole host of nasty medical conditions.

Modern medicine is also being blamed for creating new super bugs which are resistant to most medicines.

There have been a number of super bugs and dangerous diseases which threaten to wipe out humanity.

Swine flu is just the latest example and the media is trying their hardest to stir it up.

The media runs reports pretty much every day about swine flu and exaggerates the numbers of deaths that it might cause.

We are told that we are safe however because we have Tamiflu.

Tamiflu is a drug which can be used to treat flu and is produced by the Swiss Pharmaceutical company Roche.

We are told that these new diseases are created naturally however there would be a much easier explanation.

It would be possible and perfectly feasible for scientists to create these diseases in a lab before they are released into the wild.

Your government may not want to hurt you but the elite certainly do.

The elite are the people who are really in control and are capable of anything.

Tamiflu is manufactured by Roche but they do not own the rights to the drug.

The drug itself was actually created by Gilead Sciences Inc and was licensed exclusively to Roche.

When the bird flu scare increased demand for Tamiflu Roche were desperate to protect their Tamiflu patent.

Governments were busy buying up stocks of Tamiflu to protect their citizens from the looming pandemic.

George W Bush claimed that avian flu would be responsible for the deaths of at least 200,000 people. This was just an excuse to buy up Tamiflu.

Any good profitable business needs to create a product that people want and then get it to them when they need it.

The elite make this much simpler by creating not only the product but also the reason.

The elite unleash bird flu, swine flu, or any other disease and then tell us how dangerous it is.

They can then use this to sell their own drugs. The elite will benefit from the sales of this drug.

Donald Rumsfeld is the chairman of Gilead Sciences which means he had other reasons to promote this drug.

The U.S. purchased $2 million worth of this drug and the UK also purchased huge amounts to treat bird flu.

Now these drugs are nearing their expiry dates and this means that the elite need to create a new excuse in order to offload the worthless drugs on people.

The Tamiflu patent is creating a worthless drug which does nothing to cure the condition.

At best it could reduce the days that you experience symptoms.

It is also thought to be responsible for making it possible for the virus to mutate.

Before the swine flu scare Roche was suffering because of a failed drug. Tamiflu could be the answer to their prayers.

It’s very convenient that the very drug we are told can be used to treat Swine flu is the same drug that was stockpiled for avian flu.