Is it Global Warming or Cooling? 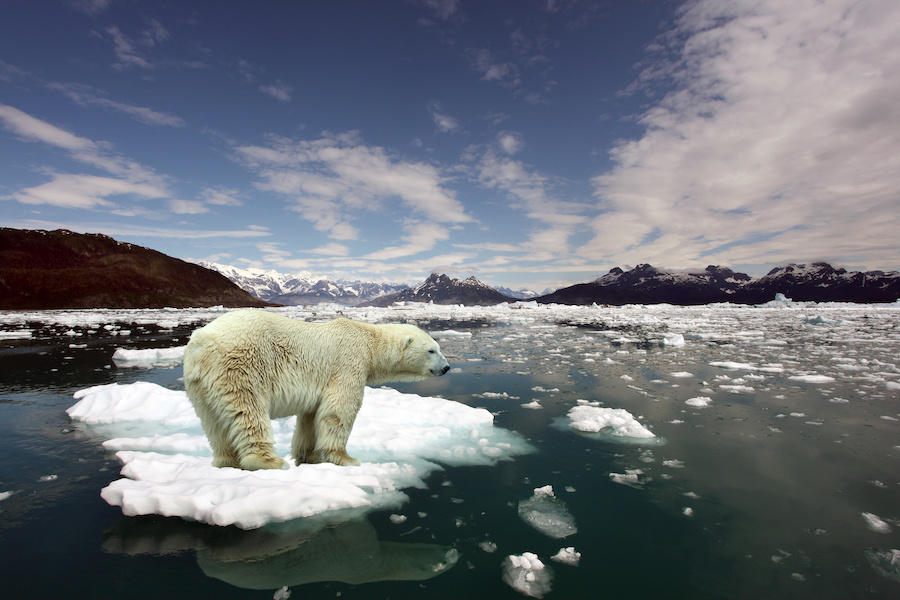 A Global Warming or Cooling Debate is Ongoing Today. Climate Change is as Ancient as the Planet but Hype About a Warming Globe is Just One More Trick by NWO Elites.

Global warming or cooling as portrayed in the media are false deductions based on either lies or short sighted research. There is a group of men, criminal bankers, who both create and benefit from mankind’s fear.

People who are afraid can be controlled more easily than confident people who are sure of themselves. The goal of the criminal bankers is the control that fear makes possible.

Mankind is being led, through the use of government and media, into a New World Order that serves the super rich. Using global warming or cooling news to frighten mankind they take advantage of two of the strongest tools.

They use mainstream media, which is owned by criminal bankers, and government, whose leaders are working directly toward their New World Order.

Police states have been put in place to replace current governments, as has already happened with the European Union. The next step is the North American Union, which will do away with the governments of the United States, Mexico and Cananda.

Global warming or cooling stories, told by government leaders, are scams. In order to more easily control humanity and usher in their NWO, mankind is targeted with fear-inducing fantasies.

While you are concerned with paying your taxes and other bills, your government is busy changing the landscape of your life.

Using global warming or cooling stories to distract intelligent people, the plans are well underway and the NWO is now around the corner.

The interests of Big Business, which directly feeds the global criminal bankers, is being served first and foremost. The needs, rights and freedoms of all others are pushed to the side.

Your compliance is being assured, while you are kept busy. Wants and needs have been confused and millions spend their lives accumulating stuff that is here today and gone tomorrow.

The government that touts itself as a strong proponent for human rights is showing its true colors. The abuses in Iraq, Afghanistan and Guantanamo Bay pale in comparison to the abuses planned as part of the New World Order.

The plan is to make you, born a divine and infinite being, into a slave to serve the super rich criminals. Does that sound okay to you?

You have rights as a human being that cannot be taken away, unless you say so. It is time for humanity to understand itself and its true nature. Are you ready to play your part and to make a difference on a planet sorely needing difference makers?