Quotes About the Federal Reserve Teach 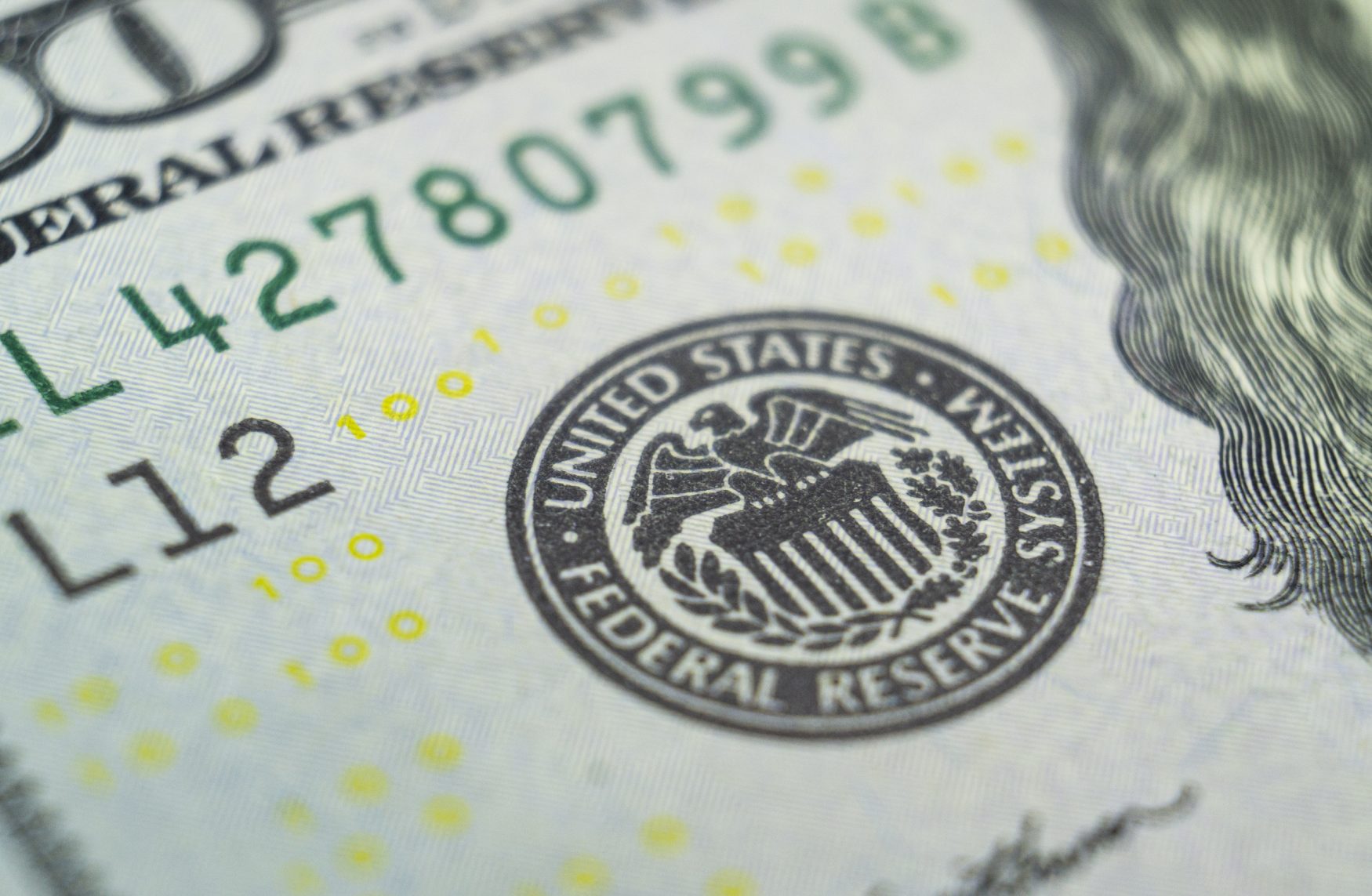 Read Quotes About the Federal Reserve by Thomas Jefferson, John Adams, G. Edward Griffin, Eustace Mullins and More. Be Exposed to the Secrets of Banking.

“While technically and legally the Federal Reserve note is an obligation of the United States Government, in reality it is an obligation, the sole actual responsibility for which rests on the reserve banks.

“The government could only be called upon to take them up after the reserve banks had failed.”

“The man who masterminded the Federal Reserve System is telling us that Federal Reserve notes constitute privately issued money with the taxpayers standing by to cover the potential losses of those banks which issue it.”

“The bold effort the present bank had made to control the Government, the distress it had wantonly produced… arc but premonitions of the fate that awaits the American people should they be deluded into a perpetuation of this institution, or the establishment of another like it.”

“Already they have raised up a money aristocracy.

“The issuing power should be taken from the banks and restored to the people to whom it properly belongs.”

“Our whole banking system I ever abhorred, I continue to Abhor, and I shall die abhorring.

“Every bank of discount, every bank by which interest is to be paid or profit of any kind made by the [lender], is downright corruption.

“It is taxation for the public for the benefit and profit of individuals.”

“From the start, it was obvious that the Commission was a sham.

“Three hundred thousand tax dollars were spent on these junkets, and the only tangible product of the Commission’s work was 38 massive volumes of the history of European banking.”

“(A central bank) is a curse to a republic; inasmuch as it is calculated to raise around the administration a moneyed aristocracy dangerous to the liberties of the country.”

NOTE: The Federal Reserve IS A CENTRAL BANK!

“One is tempted to marvel at the [emperor’s] audacious power and the subservience of his subjects who endured such an outrage, but our smugness rapidly vanishes when we consider the similarity of our own Federal Reserve Notes.

“They are adorned with signatures and seals; counterfeiters are severely punished; the government pays its expenses with them; the population is forced to accept them; they and the “invisible” checkbook money into which they can be converted are made in such vast quantity that it must be equal in amount to all the treasures of the world.

“And yet they cost nothing to make.

“In truth, our present monetary system is an almost exact replica of that which supported the warlords of seven centuries ago.”

– G. Edward Griffin, discussing 13th century China, when the people were forced to use fiat money as we are today.

“Using a central bank to create alternate periods of inflation and deflation, and thus whipsawing the public for vast profits, had been worked out by the international bankers to an exact science.”

“The law records show that they [the Rothschilds] were the power in the old Bank of the United States.”

‘]”The Federal Reserve Bank of New York, which completely dominates the other 11 branches through stock ownership, control and influence, having the only permanent voting seat on the Federal Open Market Committee and handling all open market bond transactions has 19,752,655 shares outstanding and is majority-owned by two banks.

“To modern minds, it seemed bizarre to think of the Federal Reserve as a religious institution.

“Yet the conspiracy theorists, in their own demented way, were on to something real and significant…

“[The Fed] did also function in the realm of religion.

“Its mysterious powers of money creation, inherited from priestly forebears, shielded a complex bundle of social and psychological meanings.

“With its own form of secret incantation, the Federal Reserve presided over awesome social ritual, transactions so powerful and frightening they seemed to lie beyond common understanding…

“Above all, money was a function of faith.

“It required implicit and universal social consent that was indeed mysterious.

“Only then did worthless pieces of paper take on value.”

“I consider the foundation of the Constitution as laid on this ground.

“That all powers not delegated to the United States, by the Constitution, nor prohibited by it to the States, are reserved to the States or to the people.

“To take a single step beyond the boundaries thus specially drawn around the powers of Congress, is to take possession of a boundless field of power, no longer susceptible of any definition.

“The incorporation of a bank, and the powers assumed by this bill, have not, in my opinion, been delegated to the United States, by the Constitution.”

“Bankers fought the Federal Reserve Act with the tireless energy of men fighting a forest fire.

“They said it was populistic, socialistic, half-baked, destructive, infantile, badly conceived and unworkable.

“(However), I perceived gradually, through all the haze and smoke of controversy, that the banking world was not really as much opposed to the bill as it pretended to be…”

– William McAdoo, Woodrow Wilson’s son-in-law and Secretary of the Treasury.

“From now on, depressions will be scientifically created.”