Unbelievers Of HAARP In Denial 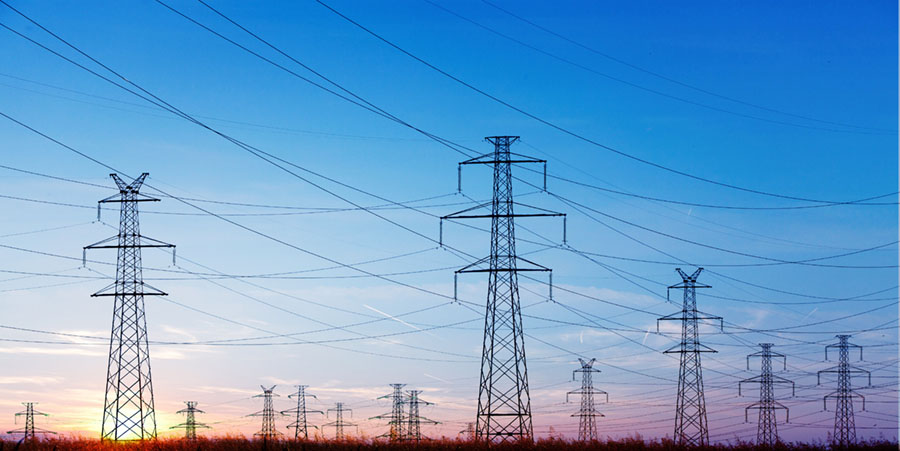 Any Unbelievers of HAARP Must Connect the Dots Between HAARP, Chemtrails, GM Food, Banking, and the New World Order. The Evidence is There if You Just Open Your Eyes.

Any unbelievers of HAARP need to look into the project more extensively. HAARP stands for the High Frequency Active Auroral Research Program.

It’s a U.S. Air Force and Navy program and is based in Gakona, Alaska. This project is undertaking upper atmospheric and solar-terrestrial research and builds upon the work done by Nikola Tesla in the early 20th century.

It’s when you look into Tesla that the horrific possibilities of the HAARP project come into full light.

Nikola Tesla was a man far beyond the time he lived in.

“After all, this is the man who boasted that with his resonance generator he could split the Earth in two … and no one was ever quite sure whether he was joking.”

Any unbelievers of HAARP may want to pay attention to the following Tesla story.

Although the story hasn’t been proven beyond doubt, Tesla’s technological expertise is well known. If he didn’t succeed with his death ray, what’s to say that almost 100 years of improvements haven’t gotten us there?

“It is not certain if Tesla ever used the death ray, or indeed if he even succeeded in building one. But the following is the often-related story of what happened one night in 1908 when Tesla tested the foreboding weapon.

… Robert Peary was making his second attempt to reach the North Pole. Cryptically, Tesla had notified the expedition that he would be trying to contact them. On the evening of June 30. Tesla aimed his death ray across the Atlantic towards the arctic, to a spot which he calculated was west of the Peary expedition.

Tesla switched on the device. At first, it was hard to tell if it was even working. Its extremity emitted a dim light that was barely visible. Then an owl flew from its perch on the tower’s pinnacle, soaring into the path of the beam. The bird disintegrated instantly. That concluded the test. Tesla watched the newspapers and sent telegrams to Peary in hopes of confirming the death ray’s effectiveness. Nothing turned up.

Tesla was ready to admit failure when news came of a strange event in Siberia.

On June 30, a massive explosion had devastated Tunguska, a remote area in the Siberian wilderness. Five hundred thousand square acres of land had been instantly destroyed. Equivalent to ten to fifteen megatons of TNT, the Tunguska incident is the most powerful explosion to have occurred in human history. Not even subsequent thermonuclear detonations have surpassed it.

The explosion was audible from 620 miles away. Scientists believe it was caused by either a meteorite or a fragment of a comet, although no obvious impact site or mineral remnants of such an object were ever found.

Nikola Tesla had a different explanation. It was plain that his death ray had overshot its intended target and destroyed Tunguska.”

“The ability of the HAARP / Spacelab / rocket combination to deliver a very large amount of energy, comparable to a nuclear bomb, anywhere on Earth via laser and particle beams, are frightening. The project is likely to be ‘sold’ to the public as a space shield against incoming weapons, or, for the more gullible, a device for repairing the ozone layer.”

Background of the HAARP Project

The early days of HAARP originated with patents that were issued in the name of Bernard Eastlund, who was a scientist working for ARCO Power Technologies (APTI). One of these patents was called “Method and Apparatus for Altering a Region in the Earth’s Atmosphere, Ionosphere, and/or Magnetosphere” and had the following language.

“… causing total disruption of communications over a very large portion of the Earth. Missile or aircraft destruction, deflection of confusion … weather modification.”

“If you (as an unbeliever of HAARP) view HAARP as simply one more government research project, and fail to accept that the entire U.S. military industrial complex is an integral part of the enforcement arm of the NWO, you can not understand the meaning of current events.”

The HAARP That Only Angels Should Play

When unbelievers of HAARP research subjects like HAARP, genetically modified food and chemtrails, the dots begin to connect. Combine this knowledge with Federal Reserve banking history and its resultant money creation scheme and you can recognize the tactics of the New World Order elite.

Understand that the criminal cabal of international bankers and industrialists are experimenting with the Earth’s ionosphere. Understand that this group of criminals is controlling the corrupt officials in the U.S. Government as well as fulfilling the purpose of the United Nations to build a One World Government.