5 Ways to Fight Back Against the “System” 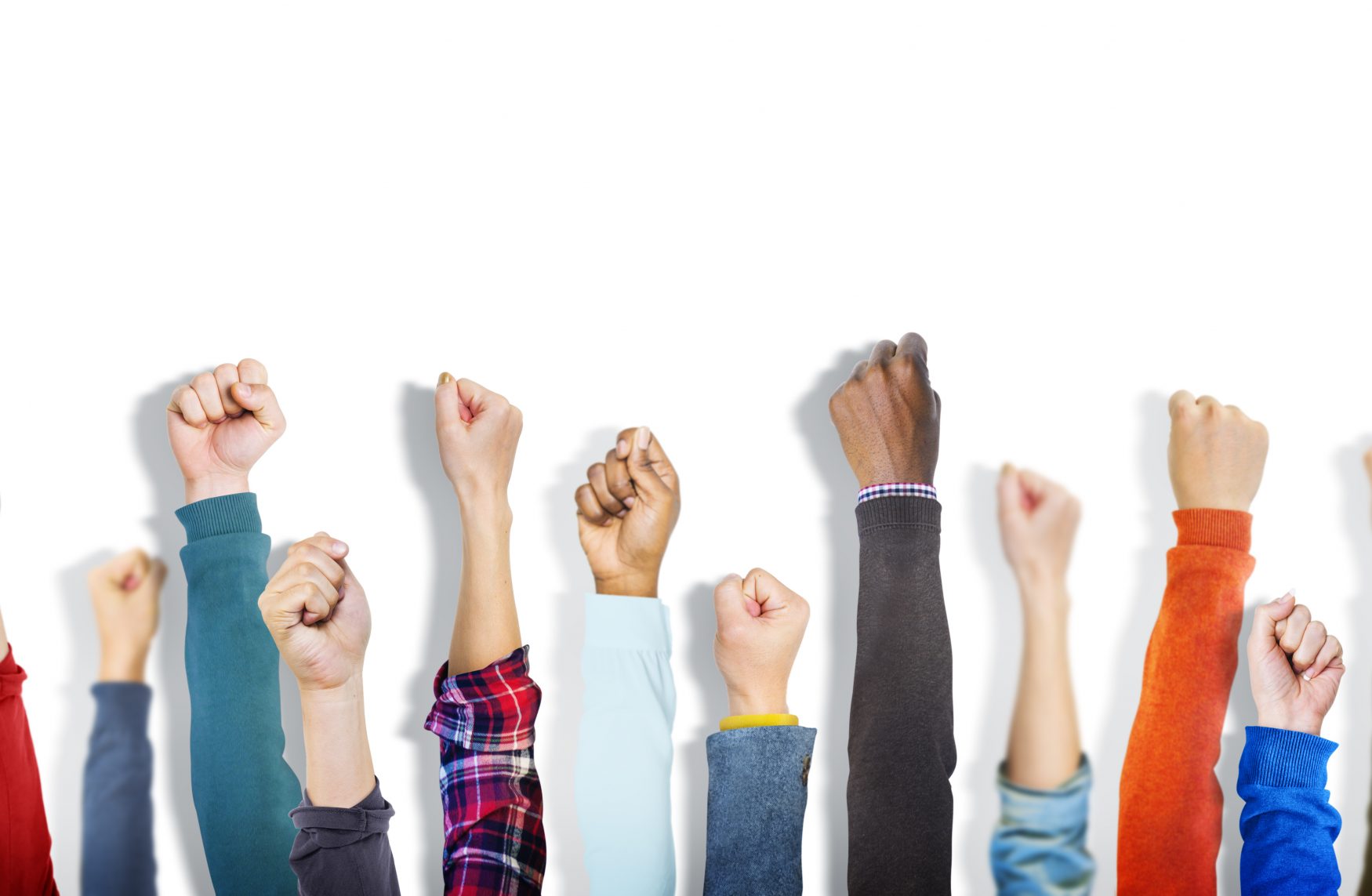 In the age of information, ignorance is a choice, right? The German Philosopher Johann Von Goethe, once said, “there are none more hopelessly enslaved, than those who falsely believe they are free.”  Chances are if you’re reading this you know you’re not free.  You know there’s something very wrong with the world(The System).  You know there’s something clearly going on in America too.

It becomes more apparent by the day that our so-called leaders are nothing more than puppets put in place by corporate imperialists.  When in reality just thirteen families control the whole world. Agencies that supposedly were formed to protect the people do the very opposite of.  The FDA protects big pharma’s profits.  The CDC cleans up their messes.

The NSA is spying on every single American.  A child is nine times more likely to be abused in the care of CPS than the homes they were removed from. The FBI helps cover up false flag terrorist attacks, and the list goes on and on.  Don’t even get me started on the CIA.

Although the controllers would like you to feel powerless to defeat them, there are many things we can do to fight back.  We don’t need to fire a single shot to hit them where it hurts.  Just requires a little bit of knowledge and a lot of civil disobedience.

Here Are Five Ways You Can Fight Back Against The New World Order:

TV is there to train people what to think and how to act.  It is nothing more than a tool of propaganda that has successfully brainwashed 95% of the western world by feeding people manufactured news, disinformation and giving people an utterly false perception of the world and of their relationship to each other.

It’s also important to note that just six corporations control 90% of the media in America.  The same people own the conservative outlets and the liberal ones as well.  You just get the illusion of two different viewpoints, when ultimately they are all working for the same tyrants with the same goal whether they are conscious of it or not.

“The Agency’s relationship with [The New York] Times was by far its most valuable among newspapers, according to CIA officials. [It was] general Times policy … to provide assistance to the CIA whenever possible.” — The CIA and the Media, by Carl Bernstein

Television is the ultimate tool of mind control.  Just look at the word itself.  Telling you what to envision through a program. Television Program.   Even the flicker rate of the television is calculated to put you in a trance without detecting it.  Subliminal messaging does not get detected by the conscious mind, only the subconscious.

Try it for one week.  Then for one month.  See how you feel mentally and physically.

When food sources become weaponized it’s time to grow your own.  Let’s be honest, if we aren’t there to witness how it was produced, then we are always “trusting” that whoever is making and producing our food has our best interests in mind.  That’s simply not the case nowadays.

When corporate giants like Monsanto can bribe the government into allowing them to continue to fill the shelves of your local grocery store with genetically modified organisms (GMO’s) WITHOUT being required to tell you what you’re even eating, you must question EVERYTHING!  If we continue to buy their poisonous foods then they will continue to produce them.  It’s that simple.

If you do not have the time or resources to grow your own food, shop locally.  Go to a farmer’s market who only sell organic.   It will do wonders for your health in the process.  Detoxing all those chemicals out of your system they put into processed foods and genetically modified foods. GMO foods are banned in over forty (40) countries and we are not one of them.

A new study conducted at the Institute of Health Metrics and Evaluation at the University of Washington(HealthData.org) and published in The Lancet medical journal finds that a shocking 20 percent of global deaths are caused by toxic foods, junk foods, processed foods and harmful food ingredients. In essence, the study reveals that the toxic food industry is now about as dangerous as Big Tobacco.

Learning nutrition is not only a good way to avoid toxic foods, it will also tackle another problem.  We have a society where over 70% of the population is taking at least one pharmaceutical drug.  Not only are poor food choices making us sick, they prop up the pharmaceutical industry’s profits.

If it’s not a big red flag that the country who spends the most on healthcare’s third leading cause of death is medical mistakes I don’t know what is.  I’m not saying that allopathic medicine should never be used but there is no way you can convince me that taking a synthetic drug long term is good for me.  Nor am I advocating for a one payer system.  If the same criminals are going to run the show it matters not what healthcare system you have.

How much stuff does one person need?  How much more can we keep taking from the earth to fulfill our needs of constant spending?  This is the result of debt slavery.  You work yourself to death to earn that money who wouldn’t want to enjoy the fruits of their labor ? I’m not going to lie, i’ve enjoyed some retail therapy in my day.

I’m not judging.  I get it.  Nor am I one to tell someone else how to spend their money.  Regardless of our intentions the end result is the same.  We’re wreaking havoc on the planet we need to survive on.  Our current way of life is not sustainable.  The responsible thing to do would be to create a paradigm shift so our kids and grandkids won’t have to wear gas masks just to play outside.

Be conscious of who is benefitting everywhere you spend money.

You know, that name in all capital letters on government documents?  That’s the one who has to pay taxes to system, your legal fiction.  That’s not you!  Before you pick up the phone to find an accountant or attorney to help you with this, you must know that they are protectors of the system.  BAR (British Accreditation Registry) attorneys are not going to teach you anything that makes their profession obsolete. They serve the crown, not you! To learn more and how to do it the right way click here.

What the powers that be fear the most is an informed, healthy, and self-sufficient society. Remember that.