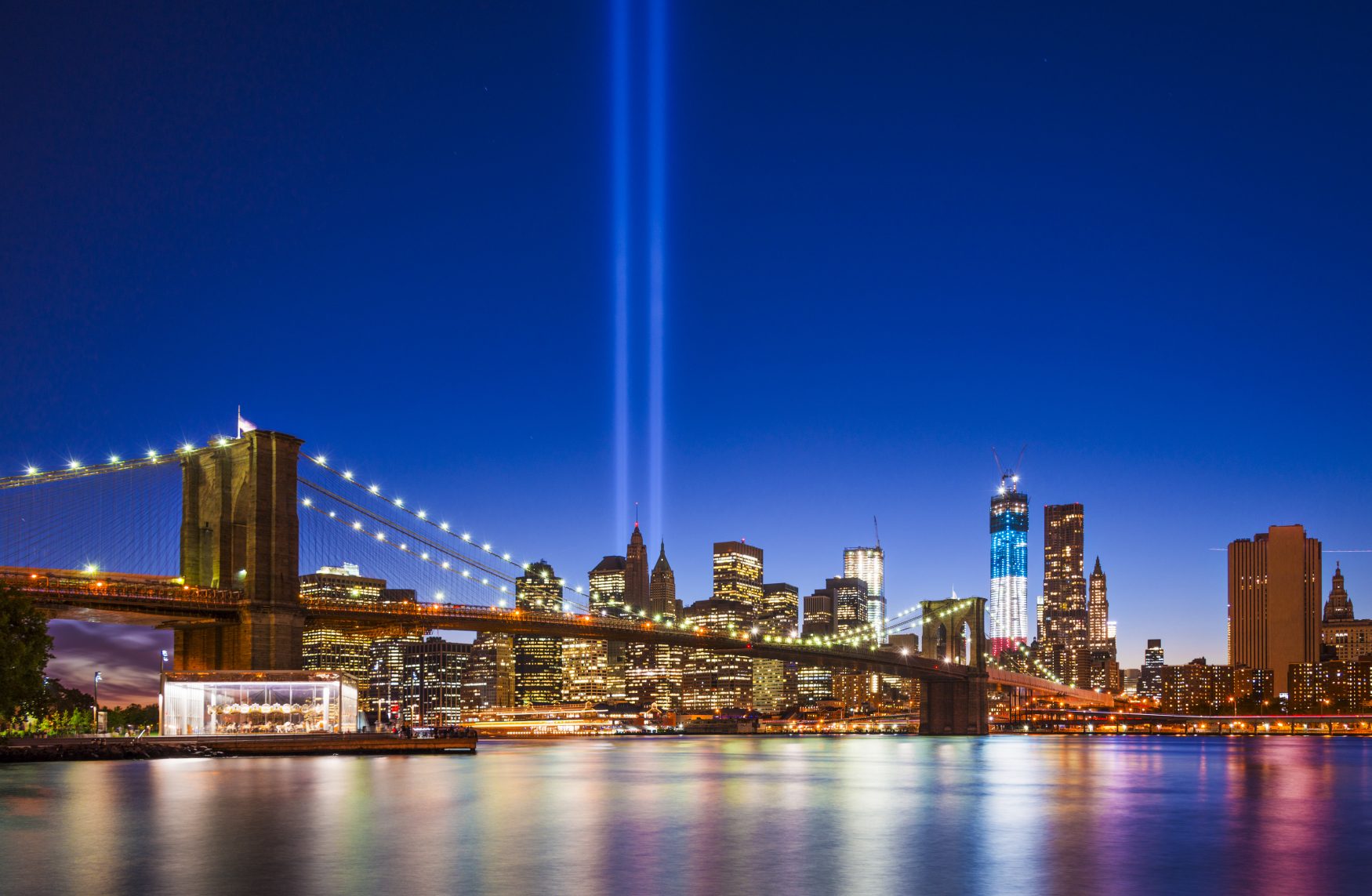 The mainstream corporate media has this world by the throat, they bombard us with non-stop information, but quantity does not mean quality.

We are purposely distracted from what is really going on in the world and fed prepackaged lies in order to increase control over us.

The media is only the mouthpiece and propaganda arm of the real criminals in this world.

An illegal cabal of criminal bankers secretly runs this world through manipulation, corruption and influence.

It is they who pull the strings from the shadows, playing us against one another and keeping the entire world under their thumb.

They have owned and controlled central banks, manipulated financial markets and funded wars from both sides in order to gain more control and wealth. They care nothing about our world or the people in it.

With this rap sheet is it so far fetched to believe that their operatives were involved in the 9/11 attacks?

The attacks opened the world for more authoritarian control, a decrease in civil liberties and increased international consolidation.

In addition trillions were made in fighting the wars that spawned from the attacks then rebuilding the nations we destroyed in the first place.

While the propaganda pushing media marginalizes those who say the 9/11 attack involved outside conspirators airliner photo evidence, eye witness accounts and the scientific facts all point to a larger plot.

Before the second plane hit the tower, virtually no cameras were focused on the Twin Towers.

A Fox news correspondent happened to see the plane crash into the first tower.

He noted that it did not look like a traditional passenger jet because it did not have windows.

If this was the commercial jet liner we were told it was how could someone watching it not see a single window?

There is a substantial amount of airliner photo evidence that proves the official 9/11 story is nothing more than the banking mafia’s propaganda.

The only video footage of the first plane hitting the towers shows an explosion in the fuselage before the plane impacts the building.

This shows that either the plane was rigged with explosives or the building was.

The second plane to hit was photographed from below and an additional piece of equipment can clearly be seen.

Why would a commercial jet have an additional part attached to the bottom unless it was meant to aid in destruction of the towers.

Airliner photo and video footage from the Pentagon is even more perplexing.

In the two videos that activists have gotten released there is no visual evidence of a plane.

At best a small white object, possibly a missile, can be seen.

The Facts Don’t Add Up

If a plane did hit the Pentagon, where is the photographic evidence?

The Twin Towers were supposedly collapsed by the heat from exploding fuel in the jets, yet the Pentagon books right next to the hole the explosion caused are not even singed, computers perfectly fine and wood furniture undamaged.

Sherlock Holmes always maintained that once you have eliminated the possible, whatever is left, no matter how improbable, must be the answer to your problem.

Evidence leans towards planes controlled by remote control and loaded with explosives, as well as the towers themselves, to collapse the towers.

What happened to the original planes and passengers if they were replaced with duplicates is unthinkable. Clearly, no 757 crashed at the Pentagon, and the explosion was most likely due to a missile attack or a small drone plane.

Put nothing past the banking mafia. They profited in hundreds of ways from 9/11, the most valuable being our decreased civil liberties!