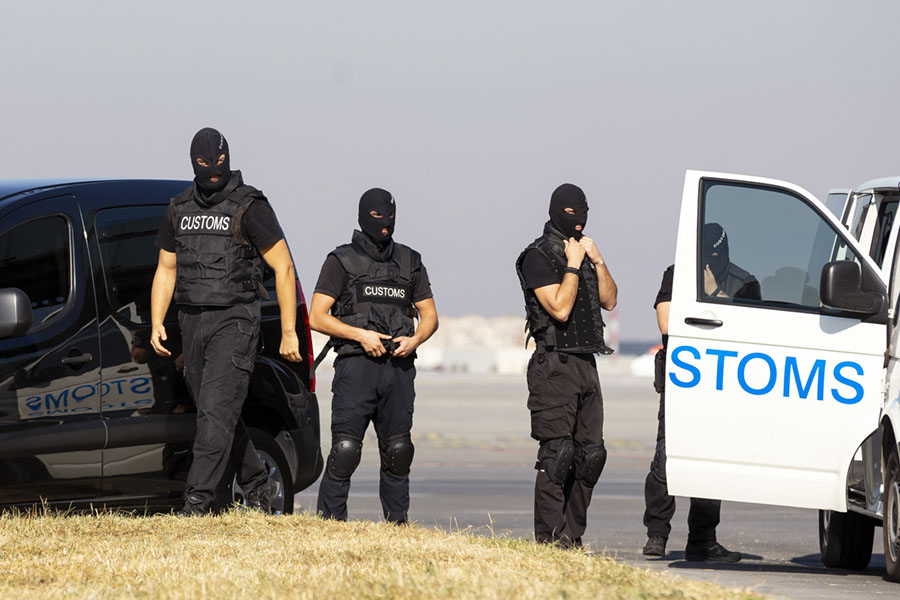 Are the Finders a CIA Conspiracy. A Look Into the Finders, Child Trafficking, and Sexual Abuse.

”Wendell Minnick, author of Spies and Provocateurs: An Encyclopedia of Espionageand Covert Action, reports he spent two years and over $1,000 in phone billsresearching the Finders. There are two somewhat conflicting reports on the Findersfrom Minnick.

”In a May, 1996, Washington City Paper, Minnick states ‘the Finderswould love you to think they’re a CIA front, but I would say they’re really nothing.

”You’re going to hear a lot of bullshit on the Finders because they lie.
These aredysfunctional adults, but they’re all working their asses off.
They’re constantlyworking on some project.

”If you have a cult, the best way to control people is to keepthem busy, to keep their minds occupied”.

”On the internet, Minnicks Winter 1995,article, The Finders: The CIA and the Cult of Marion David Pettie, says somethingdifferent. The Finders were suspected of abducting children for sale, but never had itproved.

” Minnick states a 1987 raid resulted in the recovery of one telex ordering ‘thepurchase of two children from Hong Kong to be arranged through a contact in the ”Chinese embassy there”. At the time of the raid, Justice Department agents discovereda Chinese student living with the Finders.

”Wang Gen-xin was a graduate student inthe anatomy department at Georgetown University . His involvement has not beenclarified.

”Minnick added, ”The one line that crucifies the CIA and the Finders on the same crossstartles the imagination: ‘CIA made one contact and admitted to owning the Findersorganization as a front for a domestic computer training operation, but that it had gonebad”.

”Was this a leaked bit of info for damage control or connections between theCIA and the Finders? It is known to many that after his retirement from the AirForce in 1956, Pettie’s wife.

”It would seem obvious to most that this official intervention betrays a protectivereaction when it comes to Finder activities. When the CIA is involved and there areinternational considerations about these allegations, it is difficult not to use the termcover-up”.

”Since 1987, there has been good reason for that uneasy feeling about the Finders. Marion Pettie expanded his organization into dozens of properties in Virginia andFlorida , in addition to their Washington D.C. headquarters.

”These real estate holdingswere estimated to be worth over 2.2 million dollars. This financial success has put the Finders back in the gentle cross-hairs of themainstream press again. Several articles around the country have again performed in mediocre fashion to shed light on this bizarre group.

”This May, the Washington CityPaper stated the Finders were ”mostly middle aged men who are always in dark suitsand wouldn’t be out of place managing a local funeral home’‘.

”The reporter alsomentions that townspeople say, ‘‘the Finders constantly walk the streets, followingpeople home and taking extensive notes and pictures”.

”Another author, Mark Riebling, dabbles momentarily in the Finders pool ofstrangeness in his 1994 book, Wedge: The Secret War Between the FBI and the CIA.

”Riebling states in his book, ”just before Christmas 1993, both agencies wereembarrassed by a Justice Department investigation into whether the CIA hadimproperly used the FBI to cover up its connections to a computer training cult calledFinders, which had been accused but acquitted of child abuse’‘.

”The flak is increasing for the Finders, as Paul Arico and seven other ex-members arecorning back to file suit for the piece of their pie they gave up to Pettie when theyjoined.

”As often happens in real cult-like organizations, a percentage or all of yourworldly goods are required to be donated to the group, and total obedience to theleader is an absolute must.

”Even a former member, Robert ”Tobe” Terrell, who left theFinders in 1991, said the vision of the group had changed, ”the nature of the groupshifted from an idealistic Utopian community to more of a military like organizationwhere following orders became more important that the vision’‘.

”Officially, the Justice Department admits that the Finders case is still ‘an openinvestigation’. The CIA sings a different but expected tune. Spokesman MarkMansfield said ”allegations of my agency’s involvement with the group were anabsurdity that popped up every couple of years”.

”An October. 1977, NBC-TV broadcast segment entitled, ‘The Children and the CIA,’brought out another possible covert link between the CIA and children.

”The CIA storywas that they had simply brought a group of children together for observation at anumber of summer camps for possible later recruitment and to watch their behavior.

”However, there are disturbing barbs to this story, one in which the counselors werenot told that the camp was being financed by the CIA.

”The agency once again usedthe front organization called the Society for the Investigation of Human Ecology.

”This was the same group that paid Dr. Cameron for his Canadian mind-blankingexperiments in the 60’s. Considering the track record of the CIA, to suspect ulteriormotives in this case would only be common sense”.

”In 1995, the President’s Committee on Radiation was hearing complaints inWashington D.C. about hazardous exposure at sites and plants around the country.

”The testimony mostly focused on the damaging effects of that exposure to radiation. However, on March 15, 1995, the testimony of New Orleans therapist Valerie Wolfand two of her patients dropped a bombshell in the proceedings that was nevercovered by the mainstream press.

”Wolf and her patients stated that they had been partof an ”extensive CIA brainwashing program as young children (in one case, starting atage seven). Their brainwashing included torture, rape, electroshock, powerful drugs,hypnosis and death threats”.

”According to their testimony, the CIA then inducedamnesia to prevent their recalling anything that really happened.

”Personal eyewitness accounts exist regarding the use of children and women in suchsecret programs.

”Any allegations of organized, high level sexual abuse are likely toend up getting you or your character assassinated. This makes any such revelationextremely rare and hence, worth looking into”.