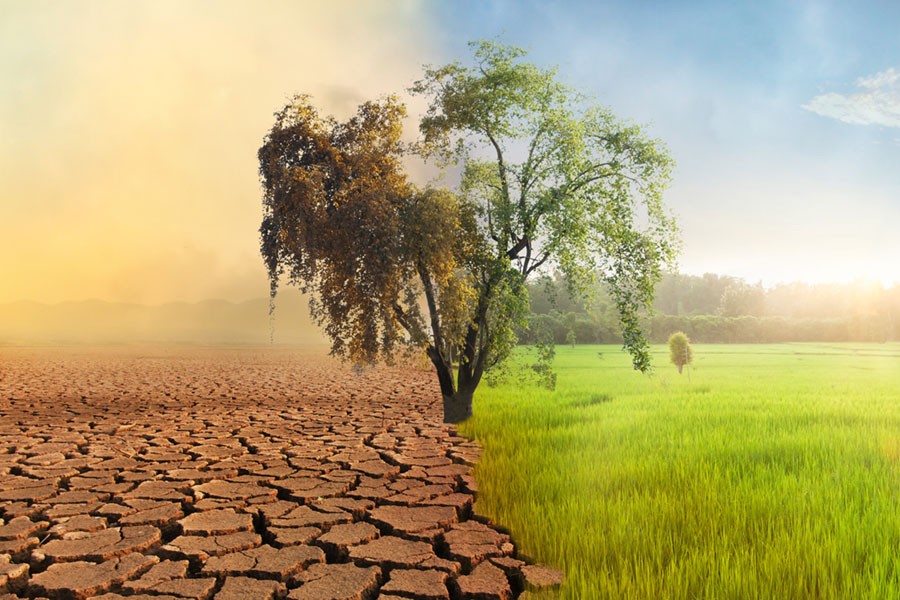 Big government is using their fear tactics to increase your taxes and charge you more for living with a global warming scam.

The government wants you to believe that the earth is warming up and that if you do not change your lives and give them more money the world will end.

This is just another tactic being used by the government to increase your taxes and make you pay for their future projects of enslavement.

This is not the first time that the government has used the fear of either a global warming or cooling to scare the nation into submission.

There is clear evidence of them using the same sort of tactics throughout history and the world is still here and not much has changed.

In the 1890’s the government used the same tactics with the American people and said that the environment’s temperatures were rising.

These tactics are not new with the government or with scientists when they need more tax money from you.

The best way for government to raise taxes without backlash from the public is through fear and they use their fear mongering techniques on the American people whenever they need more money.

If the scientists say that there is a trend in regards to global warming they will be able to write millions of dollars in grants that will be paid for by tax money so they can study the phenomenon.

The truth of the matter is that the earth goes through cycles where at some times it is warmer and sometimes it is cooler.

You are in a time where the climate is a little higher but it is already beginning to cool, a fact the scientists and the government does not want you to know.

The government is playing the perfect card on the American people now, they have stars and celebrities pushing their propaganda about a global warming.

Americans listen to things stars say without proof and what people like Al Gore and Leonardo Decrprio say has to be the truth, right?

The government combined with scientists and celebrities are scaring the American population into submission with the threat of world destruction.

The truth about a global warming trend in America is not what the government and the scientists want you to believe. The ice caps this year have grown significantly from what they were in the past. Winter 2009 has been one of the coldest winters in recent history.

Hurricanes are not more frequent or stronger. In fact, there were fewer hurricanes this season than predicted. The weather patterns hole the truth to their global warming conspiracy and they are still force feeding you propaganda that you are causing the destruction of the earth.

Don’t Let them Brainwash you into Submission

Don’t let the government tell you that the world is coming to an end because of your actions. Don’t let them take your money for a nonexistent climate condition. Listen to Mother Nature and see the signs that global warming is a hoax perpetrated by government and scientists for your money.