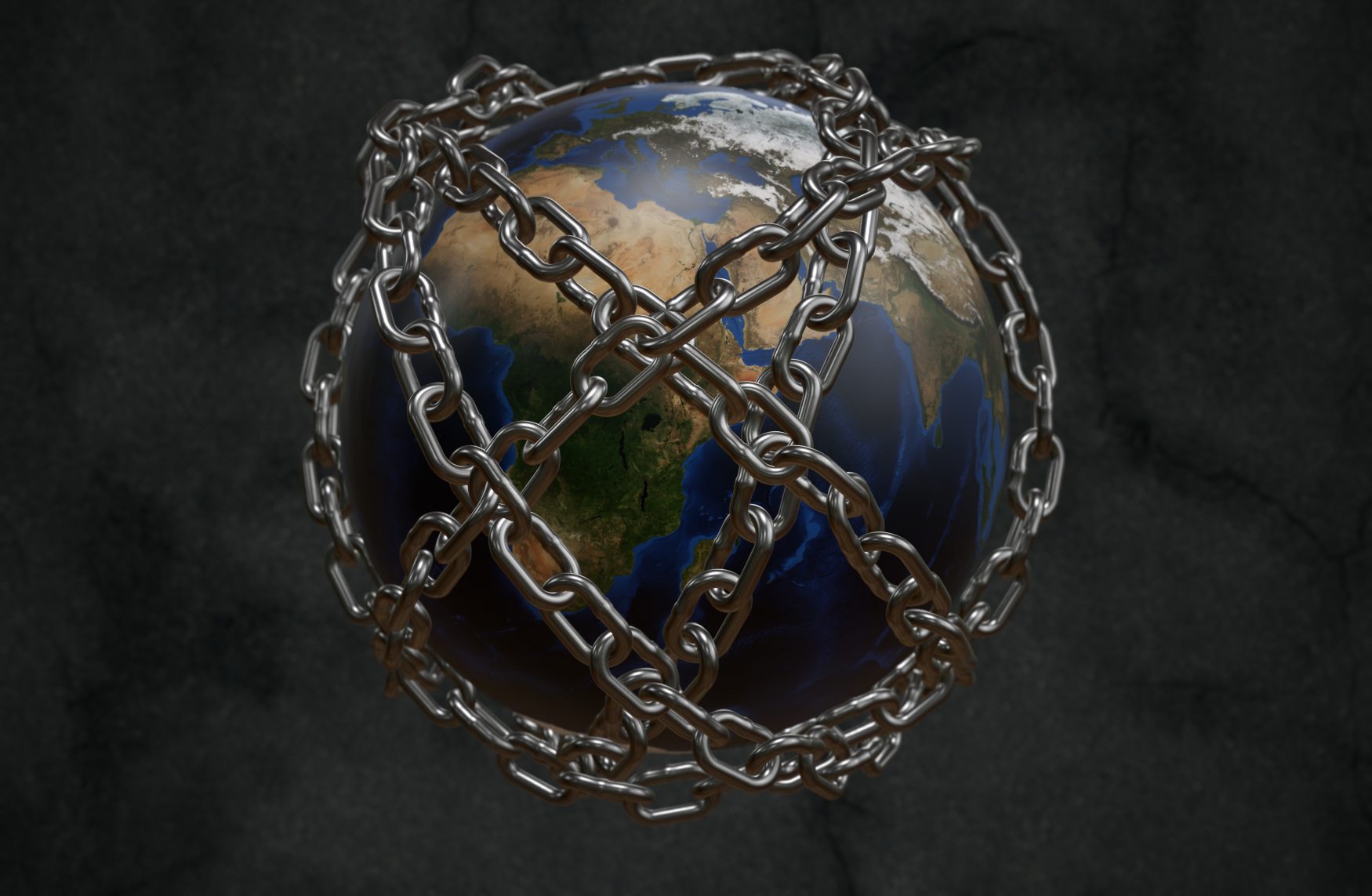 The threat of global warming has become a means to enforce a sustainable tyranny upon the people, their land, their industries and their way of life.

Global warming is no longer an idea to research; it has become dogma, and denial is considered  heretical.

The public schools now have this misinformation being taught to students in their science classes, and the propaganda permeates all of the classroom settings including art classes and assemblies.

The brainwashing is so strongly in place that those who question or challenge it are looked upon as ignorant or subversive.

This misinformation is always blasting away from the controlled and mainstream media stations that have been keeping citizens in fear of everything from terrorist activity to the false threat of global warming.

The media’s exaggerations of the risk of terrorists coming in and bombing the nation can go on so long until the need to find a sustainable tyranny becomes pressing.

As a result, the alarm has gone off and the brainwashing is in place for people to be fearful of the total devastation of this planet and all life forms upon it caused by global warming.

People seem to have forgotten that not very long ago the big environmental issue was global freezing, and that now it has been turned around to be global warming.

One might think that either Mother Nature was being really fickle or perhaps that there is a underlying reason for this reversal.

Is it possible that this complete turnaround of what is happening with the environment is actually being manufactured to support an agenda held by those who are seeking total control over all the world’s natural resources?

Global freezing may have been just a bit too tricky to justify having authorities coming in and ordering everyone around in the name of protecting the environment.

On the other hand, global warming seems to work very well to help create a sustainable tyranny.

Furthermore, the elitist manipulators are already ”warming” up to the idea of imposing a carbon tax and should it go through, Al Gore is likely to become the top enforcer.

Livestock would be the first obvious offender, but why should it stop at that since the whole thing has been based on nothing but hot air anyway?

The next thing to tax might be the very air we breathe.

Al Gore has been very busy offering lectures and charts and misinformation that is totally unsubstantiated and erroneous in his fallacious attempt to prove the reality of global warming and the possible devastation that it might cause.

Meanwhile, the scientific community is saying that nothing supports Gore’s warnings, and climate changes have always come and gone since that is the way Nature keeps the earth in balance.

The United States would have no further need for puppets to act out as terrorists since all that would be needed would be to state that the environment has become toxic, and so an environmental clampdown and tax is necessary.

If people resist, then the troops would be brought in, and a sustainable tyranny imposed.

Before you can say “carbon credit,” the entire nation would be under control and imprisoned by the banking mafia.

Learn what you can do to stop this nonsense before it is too late.