A Truthful Summery on the American Revolution 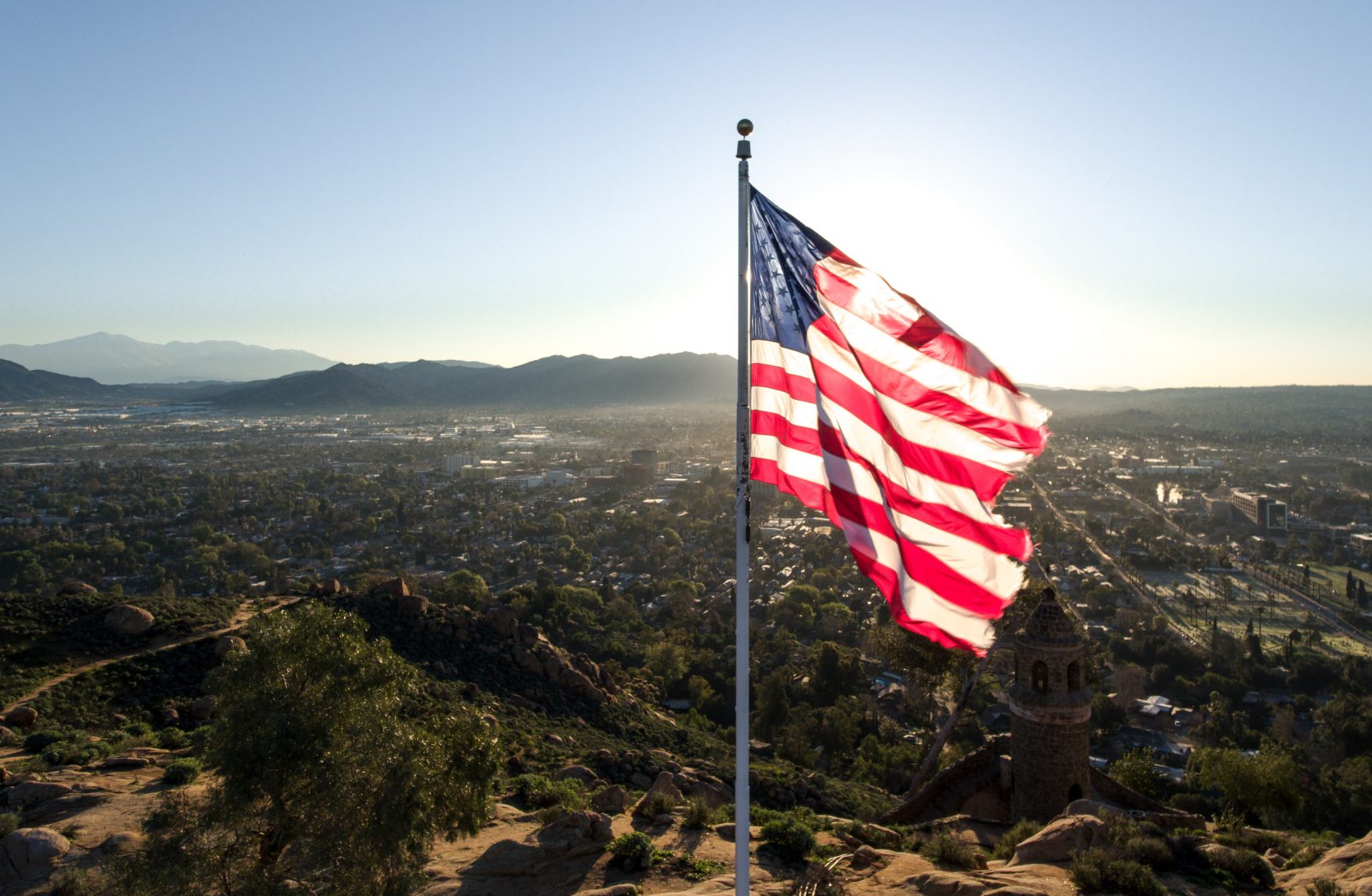 Does the Official Summery on the American Revolution Convey the Full Story?

A summery on the American Revolution will normally depict the American colonies casting off the shackles of the tyrannical British sovereignty that began to impose taxation and regulations on the colonies in 1764, led by King George the 3rd.

Angered by the increase in taxes, the patriots, led by Commander-in-chief George Washington waged open warfare upon the British in April 1775 at Lexington Massachusetts.

Even after so much bloodshed, most onlookers presumed America would remain a part of the British Empire, but others argued it was the perfect opportunity to separate from Briton.

What the history books fail to mention is that taxation wasn’t the problem with the American people, and the real issue was international bankers and covert wealthy American financiers trying to implement insufficient amounts of gold and silver standard money upon the colonies, who had previously prospered and thrived using their own fairly priced paper money.

George Washington, “the bringer of freedom and equality” employed a Rothschild Dynasty agent named Alexander Hamilton as the Secretary of Treasury within his cabinet, and the problems worsened.

A Wolf on Sheep’s Clothing

Although the taxes imposed on the American colonies by the British government did raise tensions, do you really think such a notion would become a catalyst for so much bloodshed and revolution? Of course not!

It may be true that the “Founding Fathers” of America led the revolution, but what we fail to recognize is they wished to use the state of warfare and confusion for their own ends.

69% of the original people who signed the “Declaration of Independence” once held a colonial office for its British rulers. That doesn’t sound like severed ties to me!

At the time in question, George Washington was the richest man in America, while Benjamin Franklin owned a reported $20m in today’s monetary valuation.

Other shady characters manipulating the American Revolution for their own means included the infamous Rothschild inside agent Alexander Hamilton, whose job it was to push through legislation allowing a Federal central banking system to control the masses, under his guise of Secretary of Treasury.

In reality, a summery on the American Revolution shows their were two revolutions: the official revolt of the colonies against the oppression of the British government; and a second revolt by the common Americans against wealthy American financiers and merchants, working in conjunction with the Brits.

The sad summery on the American Revolution points to a financial takeover of the formally prosperous colonies to enforce a central bank and a national debt in contrast to the freedom and equality the true American patriots were fighting to install.

The history books have once again been manipulated by the powerful elites, who have strived and succeeded to oppress the masses into believing fairy tale stories of hope, progression and freedom.

Good and honest patriots died while assuming they were fighting for what is right by protecting the future of their country and children, sounds like a similar story for which we have become familiar with over the past couple of centuries.