About a Career in Journalism 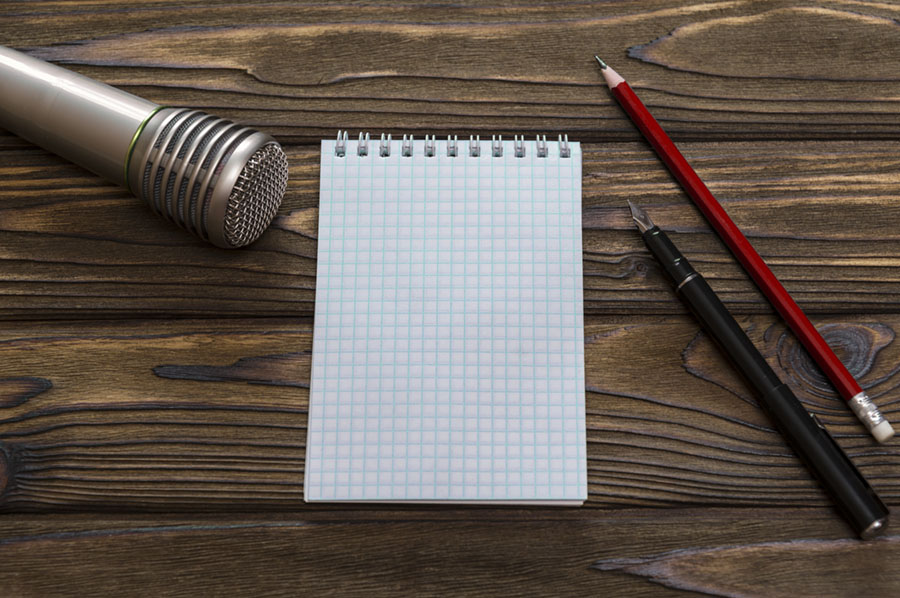 Who Will Be Your Boss When You Choose a Career in Journalism?

One of the most popular directions that young people want to take is to go into a career in journalism. Unfortunately few people realize the truth about working in for the press and broadcasting corporations of today.

Though the public believes they are getting unbiased news coverage of world events, the truth is that what you see on the evening news is only what the media controlled banking mafia want you to see.

When the process to consolidate all of the major media outlets began, the purpose was to control what information the public had access to.

They are also the same people who lobby your government and finagle the laws that are passed by government.

Everyone in public office must obey the rule of the global controllers are they are stripped of all integrity and made to appear illegitimate or incompetent at best.

Just because someone has a career in journalism does not mean that they will be reporting the truth, only the truth that the masses are allowed to know about.

The Media and Public Office

While preparing for a career in journalism, take some time to watch the evening news. You will quickly see whom in public office the global controllers prefer at that particular time.

During the Clinton presidency, there is simply no doubt that the media took every opportunity to shred him to pieces. They were so successful that they were actually able to bring him to impeachment.

Clinton was impeached because he was not truthful about an affair he had with an intern. On the other hand, the Bush administration enjoyed years of good press, despite of the fact that nearly every step they took would lead the country into further disaster.

Not only was Bush not truthful, but he did not lie about something as insignificant to his job as an extramarital affair, but about the purpose of going to war and killing thousands of Americans, and an untold number of Iraq civilians.

The preference of the banking mafia is very evident between these two presidents.

There is no doubt that the Bush administration blatantly violated the Constitution at every turn, not only with some of the provisions of the Patriot Act, but with their illegal wiretapping of US citizens, and unlawful detainment.

What they also did was come out and tell the public the constitution was outdated and should not apply to today’s problems. How could the people of the United States, not only accept a President that had so little regard for the Constitution, but actually reelect him?

When you think of this logically, the implications are mind-boggling. One reason that this seems to be acceptable is that the media has pushed to mold public opinion to disregard the constitution as being meaningless today.

In August of 2005, Hannity & Colmes hosted FOX News Contributor Mike Gallagher in a debate on civil liberties vs. security in the New York City subways. Gallagher came right out and said that anyone who prefers the constitution to security is an idiot.

Choosing a Career in Journalism

When someone chooses to work in journalism in today’s world, they must be prepared to only put forth the information that is acceptable by the corporate masters.

If they choose to defy these rules, they will quickly find their career in the trash.