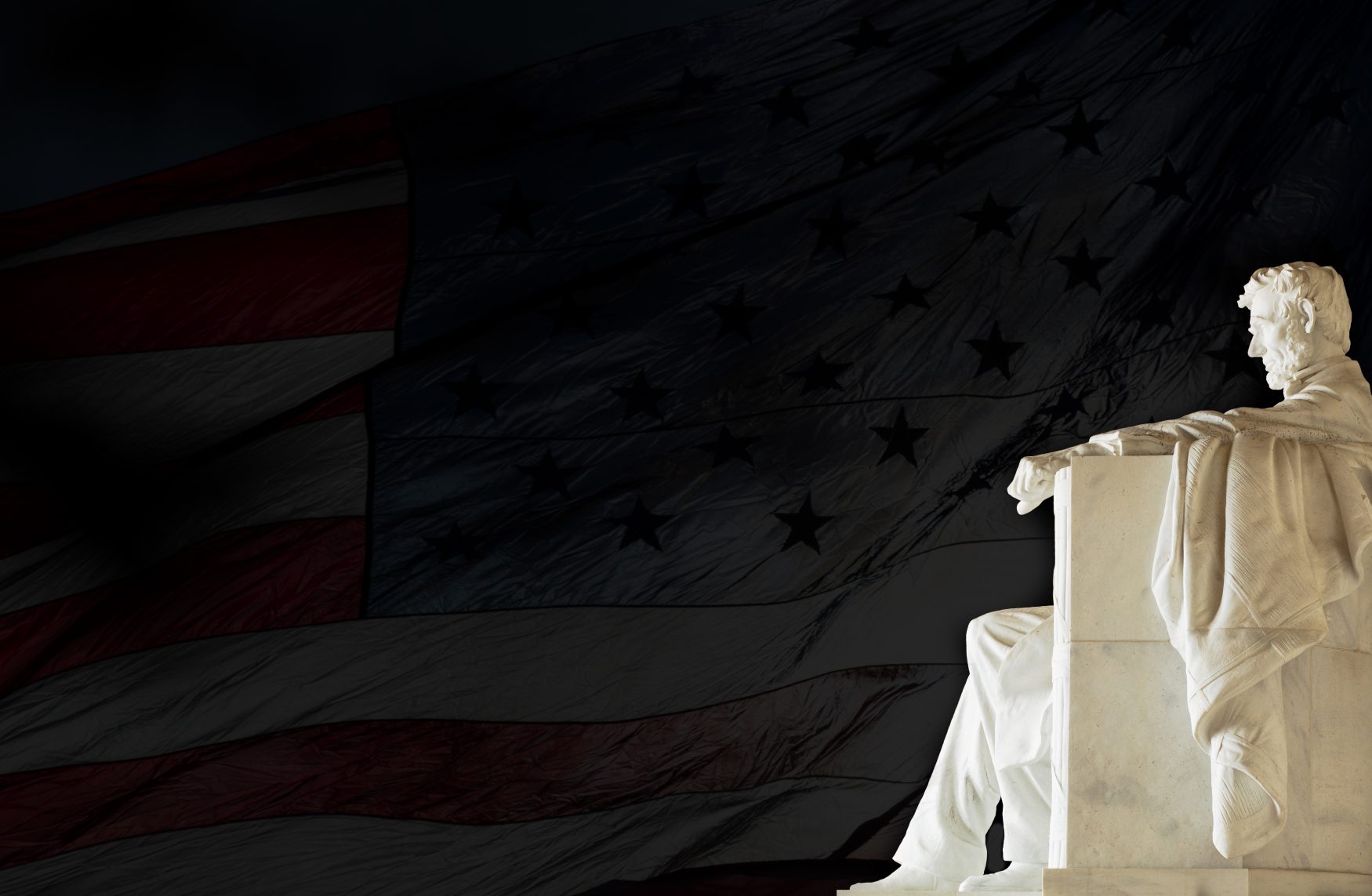 Abraham Lincoln Depression Was Something He Lived With Throughout His Years. Although Nearly Debilitating, Lincoln’s Angst Did Not Stop Him From Achieving Greatness.

Abraham Lincoln depression not with standing, is considered to be one of the greatest American presidents. What few people know is that Lincoln suffered from severe depression.

As well as depression, he endured anxiety and insomnia throughout his life. He often had mood swings that were unexplainable, many times leading to aggressive behavior. It’s believed that Lincoln’s depression may have started in his childhood when he lost many of those he loved at an early age.

Other childhood traumas might have contributed to the onset of his depression, such as nearly drowning at Knob’s Creek. Thankfully, he was rescued by a childhood friend.

Lincoln showed some aggression as a child. On one occasion, he lost his temper while riding a horse, and after whipping it, he was kicked and suffered a concussion.

Although none of these incidents in and of themselves are causes of depression, Lincoln showed definite signs of a mood disorder as an adult and as president of the United States.

Abraham Lincoln depression or not, was still a great president, who loved this country.

Many of the letters Lincoln wrote to others and notes in his diary show evidence of a man who was feeling melancholy. When Lincoln broke up with Mary Todd, the woman he would eventually marry, early in 1841, he seemed to enter a period of deep depression.

Records show that he was away from the Illinois State legislature from January 13th to the 19th. Some historians believe he might have been suffering severely from depression during that time, something that he was usually very good at hiding.

‘I am now the most miserable man living. If what I feel were equally distributed to the whole human family, there would not be one cheerful face on the earth. Whether I shall ever be better I can not tell; I awfully forebode I shall not. To remain as I am is impossible, I must die or be better, it appears to me’.

Those who knew Lincoln noticed that he was often gloomy. Lincoln’s third law partner, William Herndon, once described Lincoln as follows:

‘He was not a pretty man by any means, nor was he an ugly one; he was a homely man, careless of his looks, plain-looking and plain-acting. He had no pomp, display, or dignity, so-called. He appeared simple in his carriage and bearing. He was a sad-looking man; his melancholy dripped from him as he walked. His apparent gloom impressed his friends, and created sympathy for him. He was gloomy, abstracted, and joyous–rather humorous–by turns; but I do not think he knew what real joy was for many years. The perpetual look of sadness was his most prominent feature.’

Abraham Lincoln depression or melancholy, was probably a great president due in part to his ability to live with depression, which had prepared him for the job of leading this country.

It seems spending many of his younger years in a deep depression, he had decided that he would live in spite it and perhaps because of it.

Lincoln was a great storyteller, and this likely kept him in mental balance much of the time. He had the ability to joke and laugh, though more times than not he was noticed by friends to be deep in thought as though he were elsewhere.

Lincoln had the strength to cope very well with his depression. As he grew older, he became better at hiding his melancholy as well as working through it.

Lincoln used many different means to deal with depression, such as humor and focus on his work. It was only his closest friends who had any real view into what he was going through.

Lincoln’s personality was strong willed. This is part of what made him the great leader he was. From the many writings Lincoln left behind, it can be said that he believed in fatalism.

He never let this get him down for long, instead choosing to learn to live with depression and cope with it in whatever way he could. Abraham Lincoln depression not holding him back, is still a president that many people look up to.