About Freedom from Speech 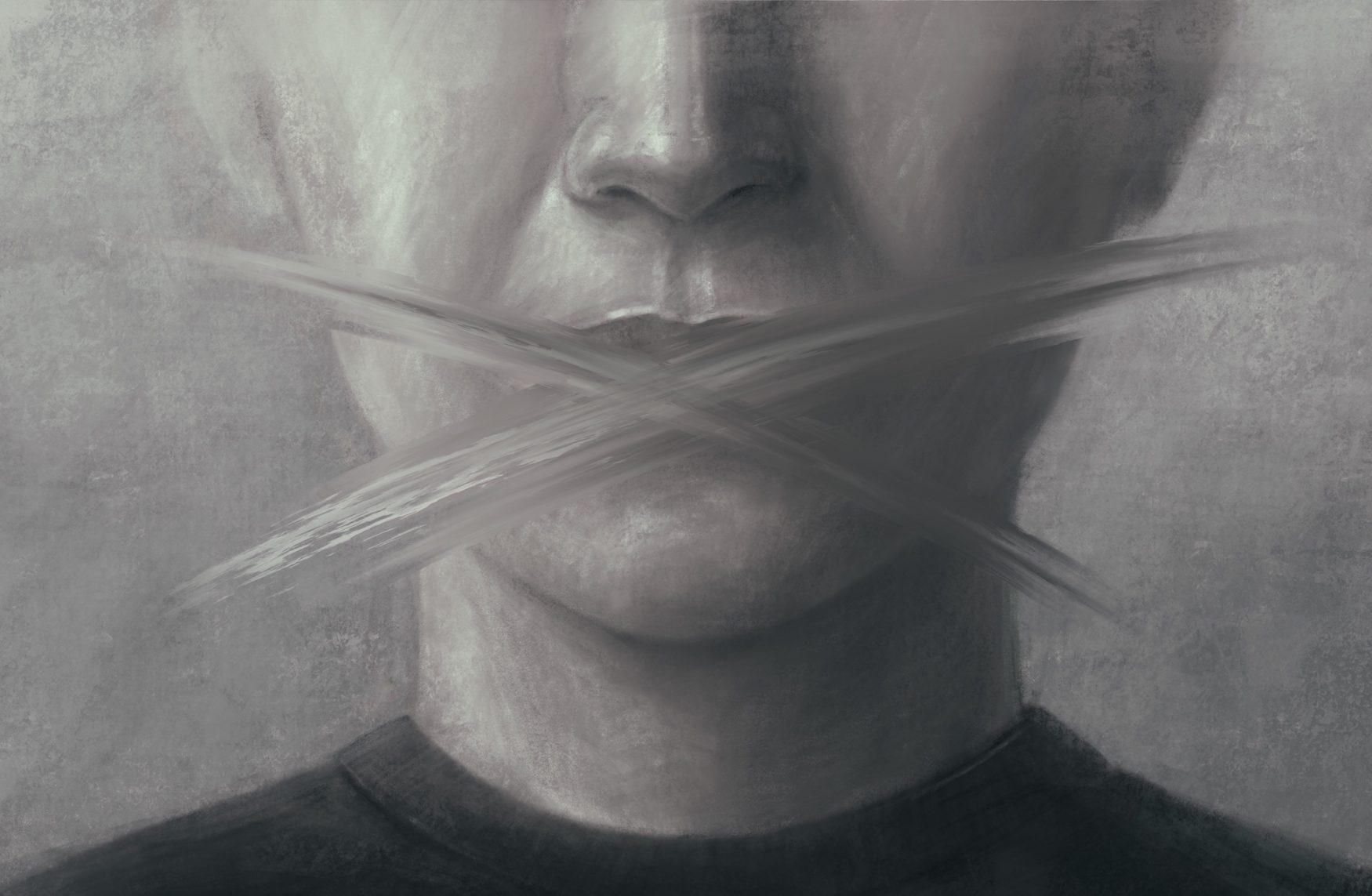 Freedom From Speech Leads to Censorship. Communication in a Free Society is Vital and Drawing Lines of What Communication is Acceptable Will Lead to Police-State Oppression.

Freedom from speech has shown the United States that freedom of speech is far from absolute.

There are restrictions on speech that is supposed to be free, which causes many to question what freedom of speech really means.

Some argue there cannot be a true freedom of speech, as there are some types of speech that must be censored.

However, one has to wonder why certain types of speech gets censored while other types of speech are allowed to go on even though to some they would be considered to be much more offensive than the censored speech.

For example, the Ku Klux Klan can march the streets without breaking any laws because, in the United States, you have the right to be ignorant.

At the same time, obscenity is an exception to free speech, which means people are legally granted freedom from speech that is obscene.

There are those who would consider Phelps and the KKK to be some of the most obscene individuals in the world today, but they do not actually fall into the classification of obscenity, so they are protected while someone who likes to express himself with vulgar language cay no be protected.

The United States is a country where the KKK can march freely, but obscene material needs to stay in the bottom drawer under lock and key.

There is also a freedom from speech that presents a clear and present danger.

In this case, it is explained that speech cannot be used to incite panic in others, and that type of speech is subject to punishment.

Defamation is also prohibited in regard to freedom of speech, and those who defame or slander others can be punished.

There are also time and place restrictions on free speech, which are upheld by the state governments and city police.

There have been many attempts to stop free speech throughout the years.

Agencies and people have used the idea of freedom from certain speech in order to stop free speech.

What people must understand is everyone has the right to turn away and stop listening, just as others have the right to express themselves.

The first amendment means people will hear things they do not agree with.

If only the majority were allowed to speak, the civil rights movement would never have occurred and women would still not have the right to vote.

Is Freedom from Speech Actually Freedom?

Every time a voice is quieted, is the world better off? When someone has to say something that is not well received, should he be silenced because others might find it obscene?

To others, homophobic remarks are obscene. Many view pornography as obscene. Who among us should judge what is and what is not obscene?