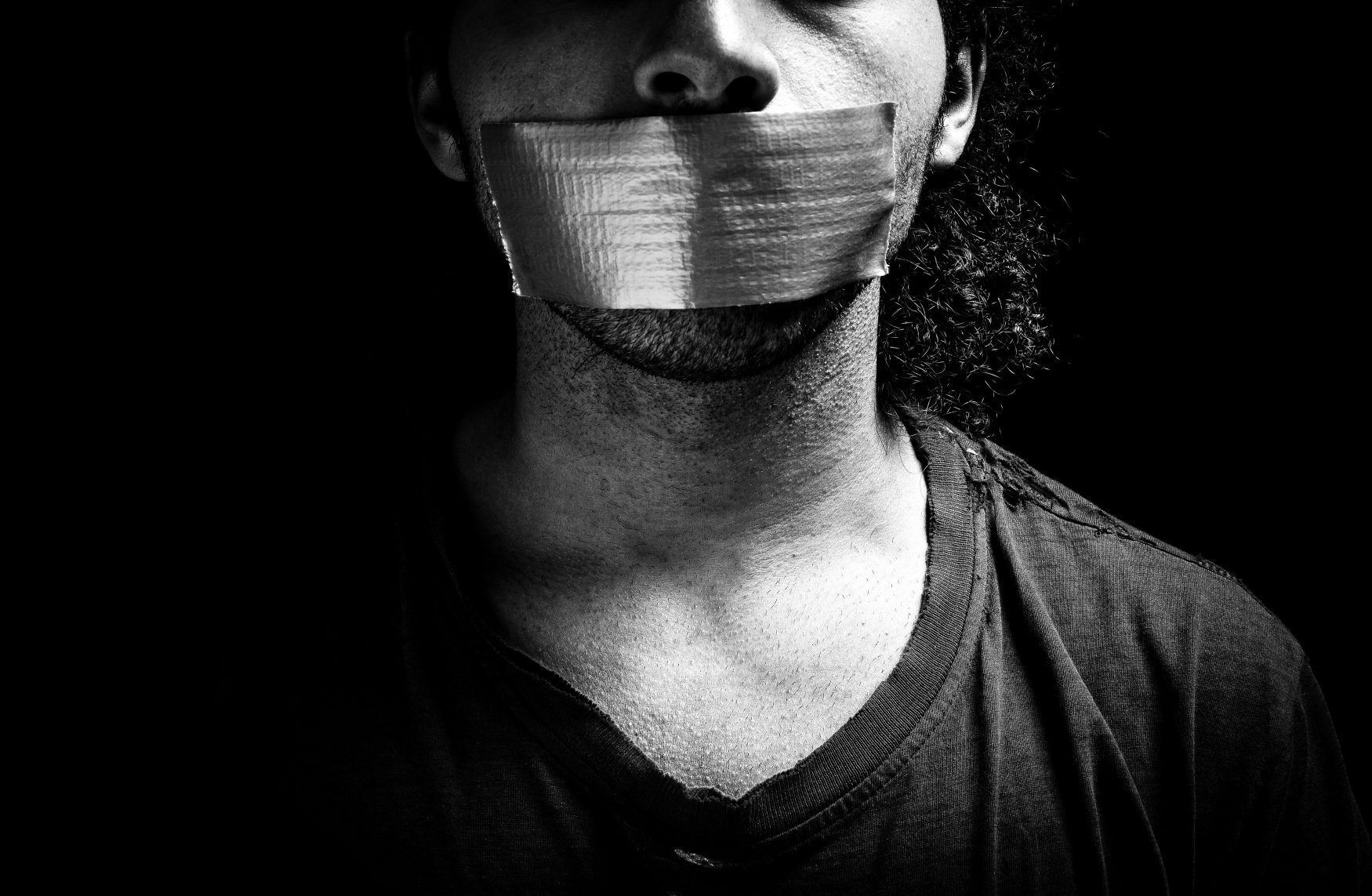 Party Politics That Agree With Censorship Could Make Politicians Say What Their Affiliates Want to Hear.

When American politicians take actions that indicate that they agree with censorship, the American public must choose what they believe.

Either these politicians and representatives truly believe that censorship defends important ethical and moral values, or they are being subjected to some kind of manipulation.

Sometimes, in trying to gain greater constituencies or support of particularly powerful individuals or organizations, politicians allow party politics to dictate what they say or do.

If the party politics support censorship, and if the politicians rely on the support of their party to maintain political clout, then their individual needs may be placed above the rights of the people.

This kind of political censorship distorts the information that the public receives in a more covert way than the methods used in, say, Communist China, but it achieves comparable results.

It does not help that some of the most influential and powerful individuals in American politics today are also part of the new world order elite, a small group of bankers and politicians pushing to rule the world.

If these lawmakers appear to agree with censorship only because their political affiliations demand that they do, they will not have true power to govern from their beliefs, but rather false power handed to them by the new world order elite.

Julian Brazier: An Example in Britain?

The argument that censorship protects people from getting dangerous ideas through materials that governments want to censor is a typical spin. It forces the people to agree with censorship for their own good.

Like many government initiatives of the new world order elite, censorship’s positive spin ostensibly protects the people, but the truth about censorship is that it protects government more than it protects anyone else.

The American public also shows growing discontent over the government’s insinuating that people cannot decide for themselves. The viewpoint of the government appears to be that American people are so stupid that they need protection from their own bad judgment.

Unfortunately, since the Bush family has achieved clout of dynastic proportions in the United States, the possibility exists that other members of their political party would blindly follow their beliefs.

Censorship on college and university campuses is designed to prevent or punish discrimination or threats to campus communities.

Gerald Reynolds, the assistant secretary to the Office of Civil Rights, has pushed for a balance in campus censorship so that students’ rights to free speech and free press are respected.

Some civil rights groups, like Philadelphia-based Foundation for Individual Rights in Education, also claim that restricting free speech limits the potential for discussions at colleges and universities.

It appears that the next generation of adults does not agree with censorship. Time will tell if their individual sense of ethics will lead them to overturn the party politics that feed censorship to this day.