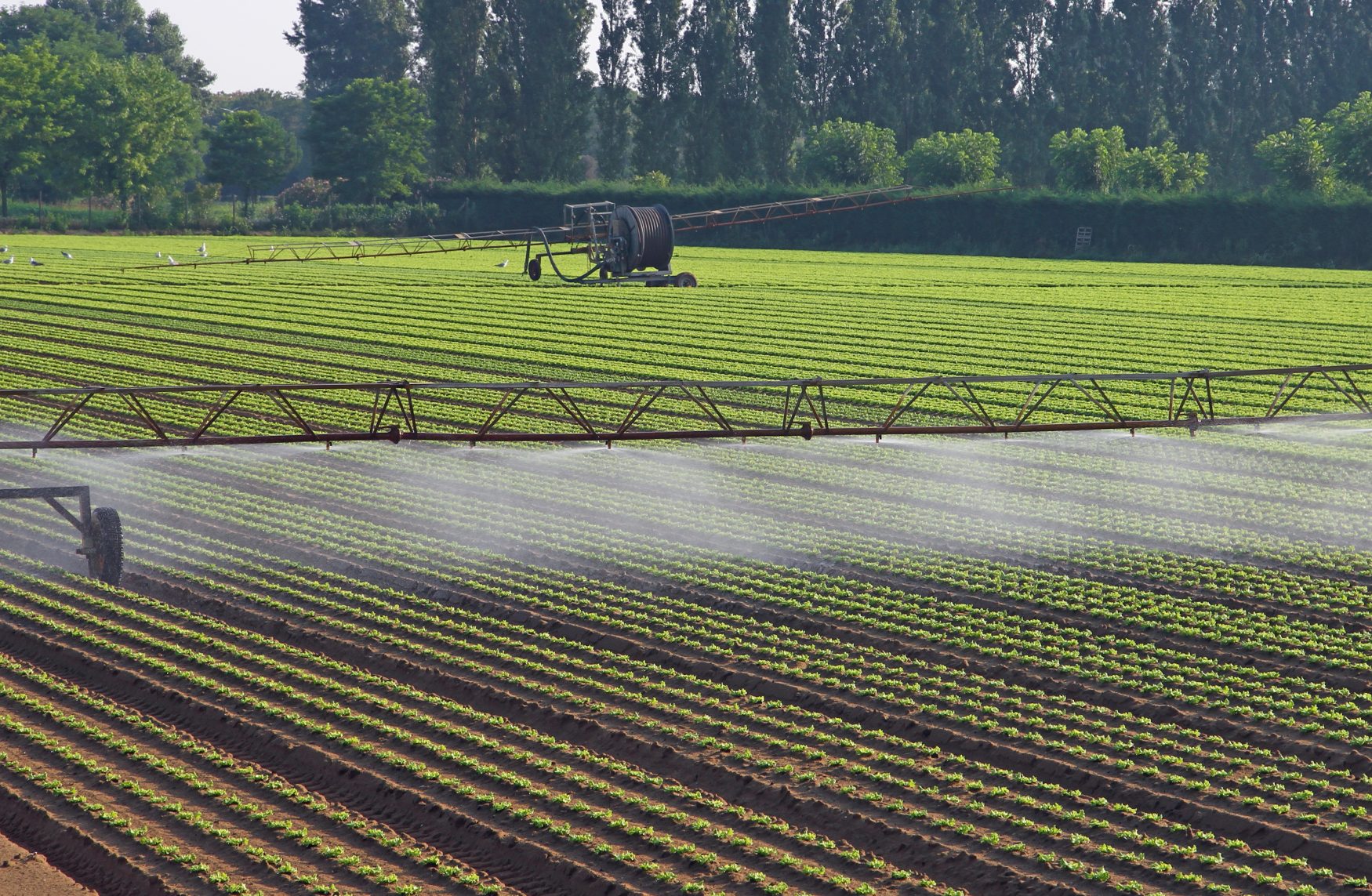 The Agri Food Industry is Corrupted by Monsanto, the Conglomerate that Controls Most of the World’s Food Supply.

The agri food industry is dominated by one of the world’s biggest companies, the omni-powerful, multi-billion dollar Monsanto agriculture company.

Initially Monsanto began as the largest chemical company in the world and expanded its horizons by becoming the provider of 90% of the world’s genetically modified seed crops.

The powerful company is leaving nothing untouched in its quest to control the food industry, eventually we will depend on them for every type of seed that exists.

If Monsanto effectively gains control of seeds, they will wield all control over food.

Food is the most powerful thing in the world, it even trumps nuclear bombs in the quest to control the population.

Genetically modified (GM) foods are not based on sound science and yet they are Monsanto’s signature product.

Monsanto will continue to buy out seed companies in the way that it is presently doing until we will have no alternatives to GM foods.

Monsanto has been linked to treacherous scandals in the past concerning hidden toxic PCB pollution, the cancer-causing Agent Orange herbicide used in the Vietnam War, and the false advertising of the harmful Roundup herbicide.

Monsanto is a corrupt company that has lied repeatedly to the American people.

Its claims concerning GM food cannot be trusted and should point us to something far more threatening that lurks below the surface of the agriculture giant.

Monsanto, its poisoning of people around the world, and its quest to control the world’s food is an elitist ploy that will aid their New World Order agenda.

Control Over the Agri Food Industry

Monsanto’s rapidly growing control over the agricultural industry will continue to see an increase in GM foods. These foods are inherently unsafe.

They have not been sufficiently tested, and industry tests that have been conducted have typically been rigged. The in-depth studies that the government refuses to acknowledge as legitimate have revealed the harmful side effects of GM food supplements on laboratory animals.

Monsanto’s legacy of harmful chemicals, including their past ownership of the controversial aspartame sweetener company, should naturally cause us to question the safety of their GM foods.

Is it surprising that the sinister Monsanto agriculture company has links to the Rockefeller Foundation? The latter has donated millions of dollars to the former in aid of GM crop research and development to be installed in world food production.

For many years, the global elite have been planning and setting into motion their New World Order agenda, a one world government under their total control. Having complete control over food resources is part of this plan. Harmful additives and preservatives, together with the side effects of GM foods will see their eugenicist policies implemented as well, depopulating the earth of the so-called undesirables.

The agri food industry should not be dominated by one agricultural conglomerate. We need to be aware of how the elite are maneuvering so that we can voice our indignation and disapproval of their iniquitous deeds.