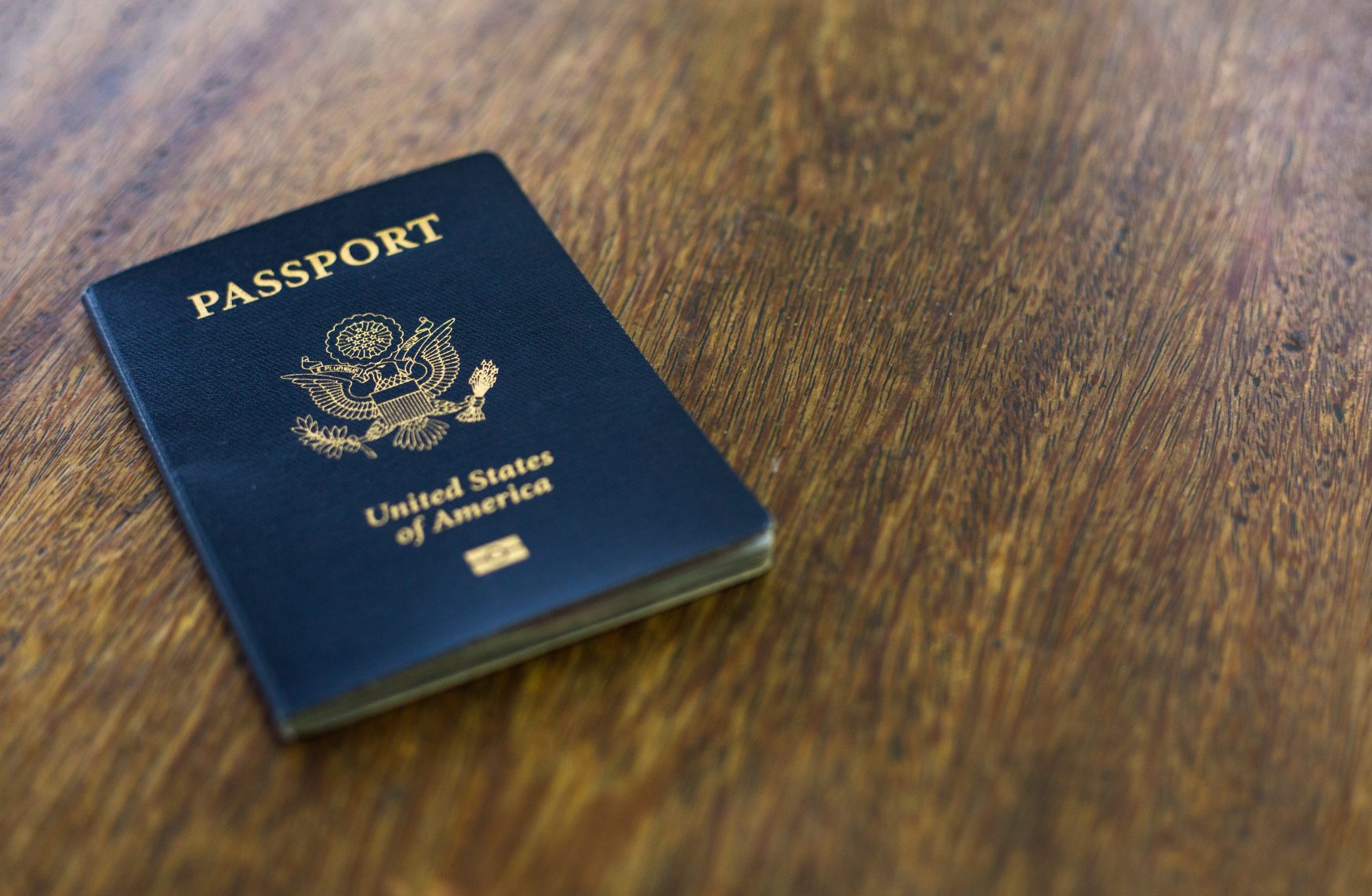 The Airport Security Identity Documentation Requirements and Effect on the Public.

Effective June 21, 2008, adult passengers (18 and over) are required to show a U.S. federal or state-issued photo ID that contains the following: name, date of birth, gender, expiration date and a tamper-resistant feature in order to be allowed to go through the checkpoint and onto their flight

Passengers will have an opportunity, if they do not have such ID, of presenting information to the Transportation Security Officer performing travel document checking duties, that will satisfy said officer as to the passenger’s identity.

Additional screening may be required, even after the information has been presented.

If identity cannot be verified by TSA, the person may not be allowed to go through the checkpoint or board the plane.

Equipment, needless to say, is becoming more sophisticated in the reading and recording of ID presented by passengers.

A distributor of document authentication products for retail, commercial and governmental use, was named the sole US distributor of Regula security products.

This authentication and forensic technology company is headquartered in Minsk, Belarus.

Standardization of the list of accepted documents is proceeding.

This will allow for coordination between TSA and other DHS components, including customs and border protection and REAL ID benchmarks.

When one considers that this can proceed to coordination using RFID equipment, one must reconsider the results of such a system.

Not only is the US requiring this documentation from travelers within the US, but the information is scanned by equipment from a company in Minsk, Belarus.

The movements of US citizens monitored by the US government is chilling.

Coupled with the reality of the origins of the equipment in Minsk, Belarusa, this becomes unacceptable.

It appears that the US citizen will make the decision of air travel or personal autonomy.

The populace quite plainly gives up their US Constitutional rights when they choose to fly..

Air travel has become a necessity for many lifestyles.

It appears people are being made to make very serious and uncomfortable choices.

If safety was the only issue, this perhaps could be acceptable.

The possibility seriously exists that the Big Brother government that has been discussed for years in the US, is growing.

A better method doesn’t exist than to instill fear in the populace, provide enticements for trust in order to achieve certain ends such as travel, and then put in place requirements that include the divulging of all personal information and movement.

If this seems fantastic, one need not look far into history to find evidence of this extremely useful method.

The end of the US Constitutional rights may end, not with a bang, but with a whimper.

Why would anyone want to terrorize us?

Do large groups of people exist who are tired of raising their children, creating their individual lives, loving their spouses, and choose to intrude in our world?

Would they prefer to come to America and kill a minute percentage of us and take themselves out too?

A Better Reason to Terrorize a Populace

Or does it make more sense that an elite group would terrorize a populace in order to make the populace frightened enough to hand over liberty for safety, beginning with airport security identity documentation?

Airport security identity documentation could be an excellent place to start.