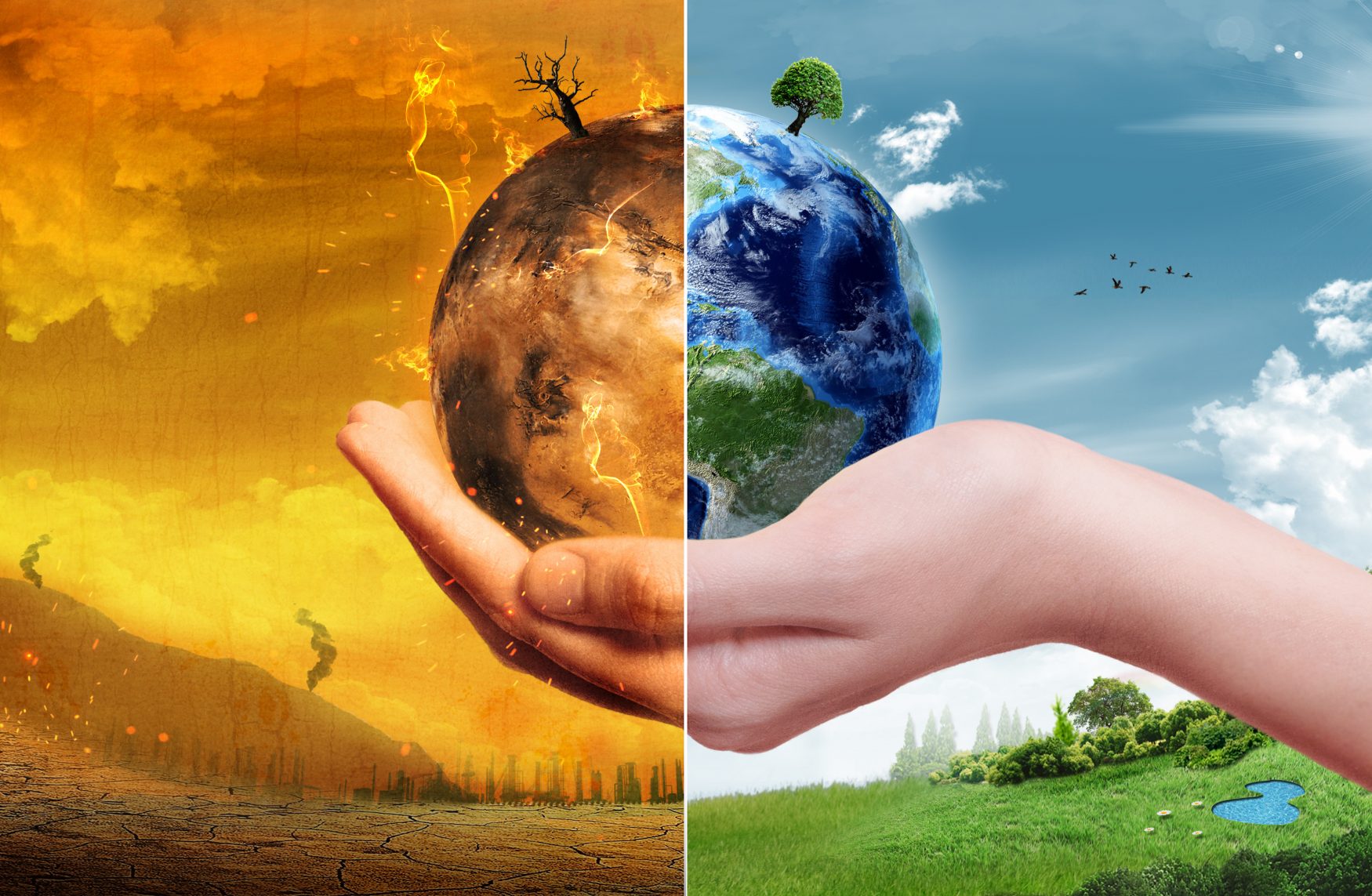 The Al Gore Global Warming Con Has Been Proven Wrong With Scientific Data. We Are Being Duped Into Believing the World Will Soon Come to an End Unless We Obey.

The government is pushing Al Gore global warming lies to make their point with the American people.

If you listen to their reports the earth is heating up, the oceans are rising and the ice caps are shrinking, all of which will cause the end of the world as you know it.

The elite shadow government has played upon the fear of the nation for their personal gain since the beginning of democracy in America and they are now up to their old tricks.

They are feeding you false information and half truths to keep you scared that you are causing the demise of the planet, and they are the only ones that will be able to correct the damage you have created.

The elite shadow government Al Gore are receiving direct gains from the propaganda they are presenting to you.

The government is raising taxes and generating billions of dollars each year for research into ways they can combat the global warming hoax they have generated.

Al Gore has produced a movie which has received multiple awards and grossed millions of dollars which go directly into his pocket.

He has created businesses that are generating billions of dollars each year from scams which have generations of people believing they are doing good for the environment.

For the government and Al Gore global warming has become a cash cow and they are laughing all the way to the bank because of the money you are giving to them.

Global warming is a scam the proportions of which the world has never seen.

Take a look at the history of the planet and you will see that the temperature fluctuates from time to time and is never constant.

In fact, in the 1800s the temperature of the earth was higher than it is now and scientists were not labeling it as man made.

The scientists then knew that it was the orbit of the earth that was causing the temperature rise and there was nothing they could do about it.

From time to time, the earth’s path through the solar system takes it closer to the sun and the temperatures rise.

Accordingly, when the earth is farther away from the sun the temperature on earth drops like it did in the 1970s when the earth went through the little ice age.

This is the information the Al Gore global warming movies left out because it was a scientific explanation of the warming trend that would not help him and the elite shadow government generate money.

The current data being collected by scientists shows the environment and the earth’s temperatures are changing once again.

The temperature of the earth is dropping and has been doing so for the past two years.

The vast majority of scientists believe the earth is entering another little ice age, as is proven by the most recent satellite images of the polar ice caps.

The ice caps are now growing and have stopped shrinking, showing direct proof of the Al Gore global warming hoax on the American people and the world.

You are the only one that can make the decision to stop the money the government and Al Gore are receiving from their hoax.

It is time that everyone looked at the factual data on global warming and realized the scam being perpetrated on them.

We have been lied to enough by our very own government elite who put them into office.

The global warming scam is just another way they unite us against a common enemy and therefore control us.

We need to say no to their relentless manipulation and deceitfulness.