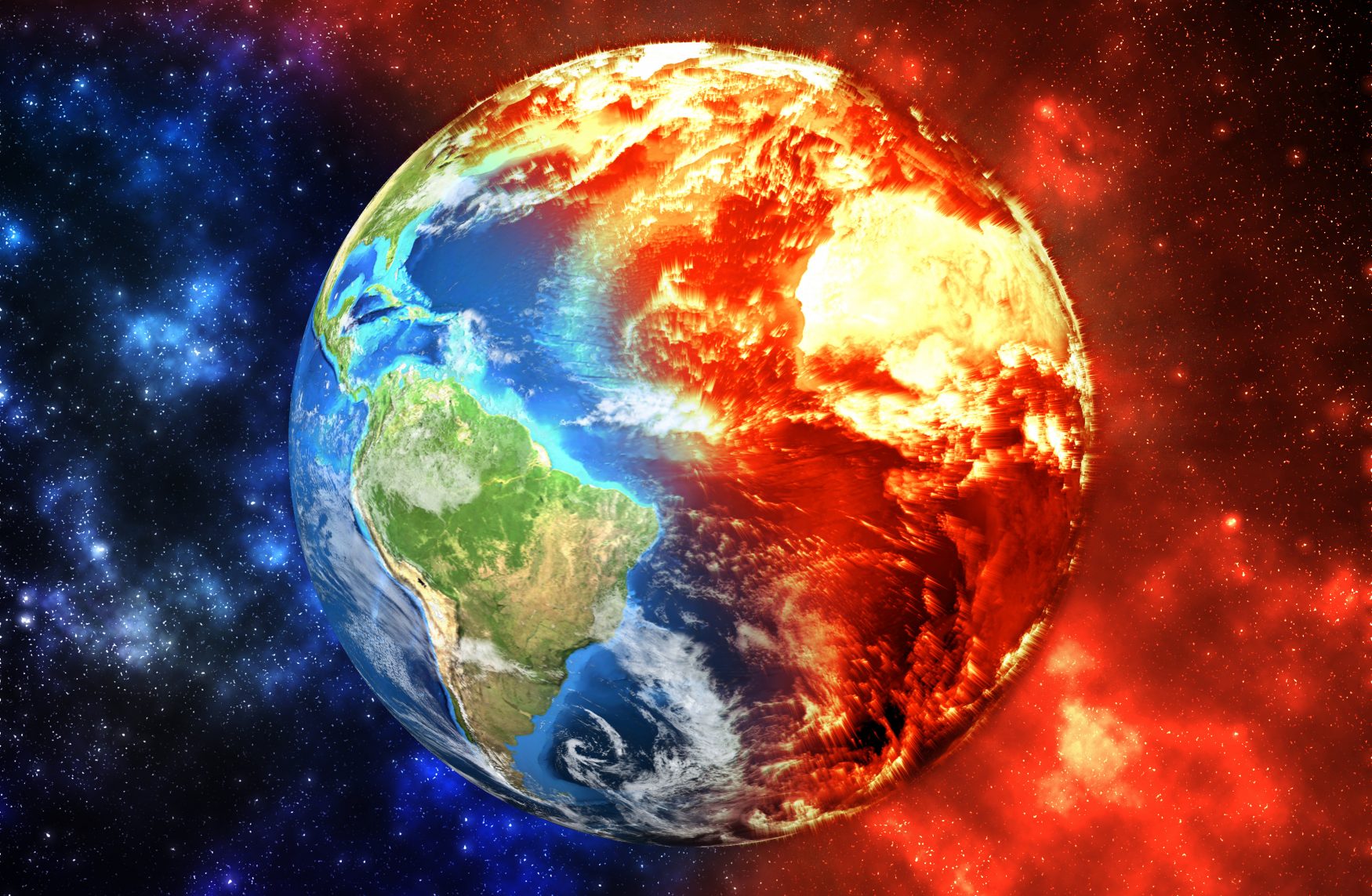 The Environmental Protection Agency (EPA) is a government agency charged with the care of the environment of the United States and the study of its impact on human health.

The EPA has a tendency to form opinions and policies based on political agendas rather than focusing on protecting the health of the American taxpayers who pay their salaries.

The recent censorship of a 98-page scientific report has been the subject of fiercely contested discussions between its co-authors.

‘The administrator and the administration have decided to move forward on endangerment, and your comments do not help the legal or policy case for this decision. ‘

– Al McGartlin, Director of the National Center for Environmental Economics (NCEE) and co-author of the suppressed report

McGartlin’s coauthor on this report, Alan Carlin EPA, was quickly censored by this supervisor upon attempting to publicize the duo’s report.

The purpose of the Environmental Protection Agency is to look out for the health and well being of the American people.

The EPA should not be involved in politics and should not care how the findings of its scientific research might affect the political agenda of the current administration.

‘I think the environmental movement is basically elitist.’

– Patrick Moore: ecologist, lifelong environmentalist, and a founder and former president of Greenpeace

The environmental movement, which has been hijacked by politicos, is used by the banking mafia to divert attention from their New World Order Agenda.

The mainstream media has gone to great lengths to instill fear in the public over the global warming “crisis” that is likely to bring about the end of the world.

Meanwhile, members of the global banking mafia are laughing their way to their proverbial banks, as they grow rich off the profits generated by these fears.

Responsible public servants, such as Alan Carlin EPA, are unfortunately in the minority in government agencies.

Banking mafia-owned “directors,” such as Al McGartlin frequently gamble on the safety of American citizens in the name of advancing political agendas. The average citizen believes whatever these people tell them.

Many Americans believe the claims of politicos without ever questioning the validity of the data.

When the banking mafia reaps huge profits from any global trend, the average citizen should take the time to stop and wonder at the validity of their claims. It is rare for these ‘world leaders’ to profit by mere accident.

These powerful masters of the universe have such a knack for manipulation, it would be foolish to assume that they just happened to be in the right place at the right time when current climate change issues first arose.

They move quickly to silence those such as Alan Carlin EPA who they deem a threat to their agenda.

The banking mafia cabal leaves nothing to chance, and all of their most profitable endeavors are part of their master plan to institute a New World Order ruled by one government.

Take heed of the warnings posed by such experts as Alan Carlin EPA. The best practice is to research all sides to every issue.