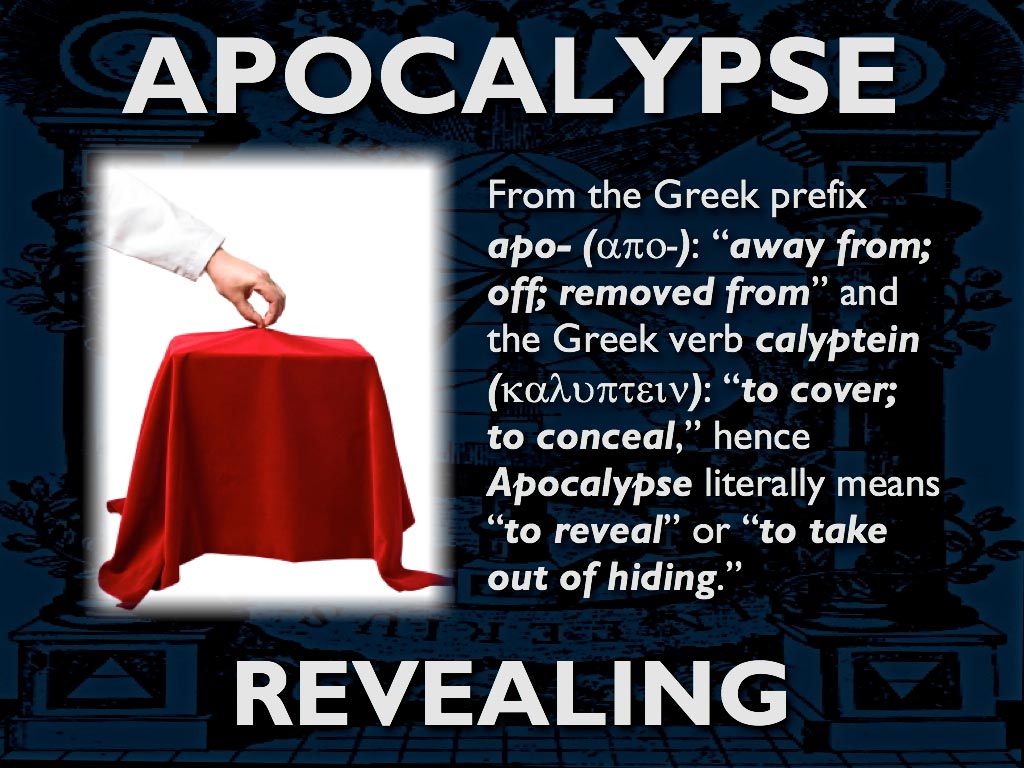 Whether human or animal, the blood sacrifice has long been a part of the rituals of many civilizations. Some blood sacrifices are supposedly performed to gain favor in the eyes of some deity, thus “ensuring” a good harvest, good luck in the coming year or some other BULLSHIT like that. Some are done as punishment to those who have committed “evil” deeds, thus “restoring” the balance of good and evil in the universe. But I have discovered ANOTHER reason for the blood sacrifice: the extraction and collection of ADRENOCHROME.

In scientific terms, it is a chemical that is produced in the human body when adrenaline [also known as epinephrine] oxidizes. How is the chemical extracted? A potential victim is terrorized, thus increasing the amount of adrenaline that is flowing through their body. They are then killed and the adrenochrome is collected with a needle and syringe from the base of the back of their neck and spinal column. Once collected, the chemical can be sold on the black market at exorbitant prices.

Some believe that consuming the blood of a living creature steals its “life force” and transfers it to the drinker. Aside from “vampires,” many cults [Satanic and otherwise] are known for drinking human blood [The “Illuminati” would rank high in that list].

Still think this is all a conspiracy theory?  Check out this article from the New York Post. 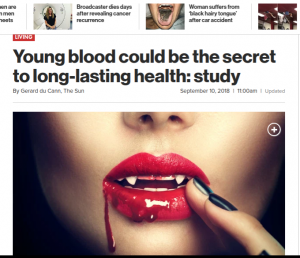 Here’s an excerpt from that article:

Blood factors taken from younger animals have been found to improve the later-life health of older creatures.

The study, published in Nature, was conducted by researchers from University College London (UCL), who said it could reduce the chances of developing age-related disorders.

She told The Times: “I would say aging is the emperor of all diseases.”

The research is part of a wave of studies and trials backed by PayPal co-founder Peter Thiel at a San Francisco start-up called Ambrosia.

They are trying to bring what they are doing behind closed doors into the public.  Why else would the NY Post run such a disgusting article?  They love putting things right in our faces.