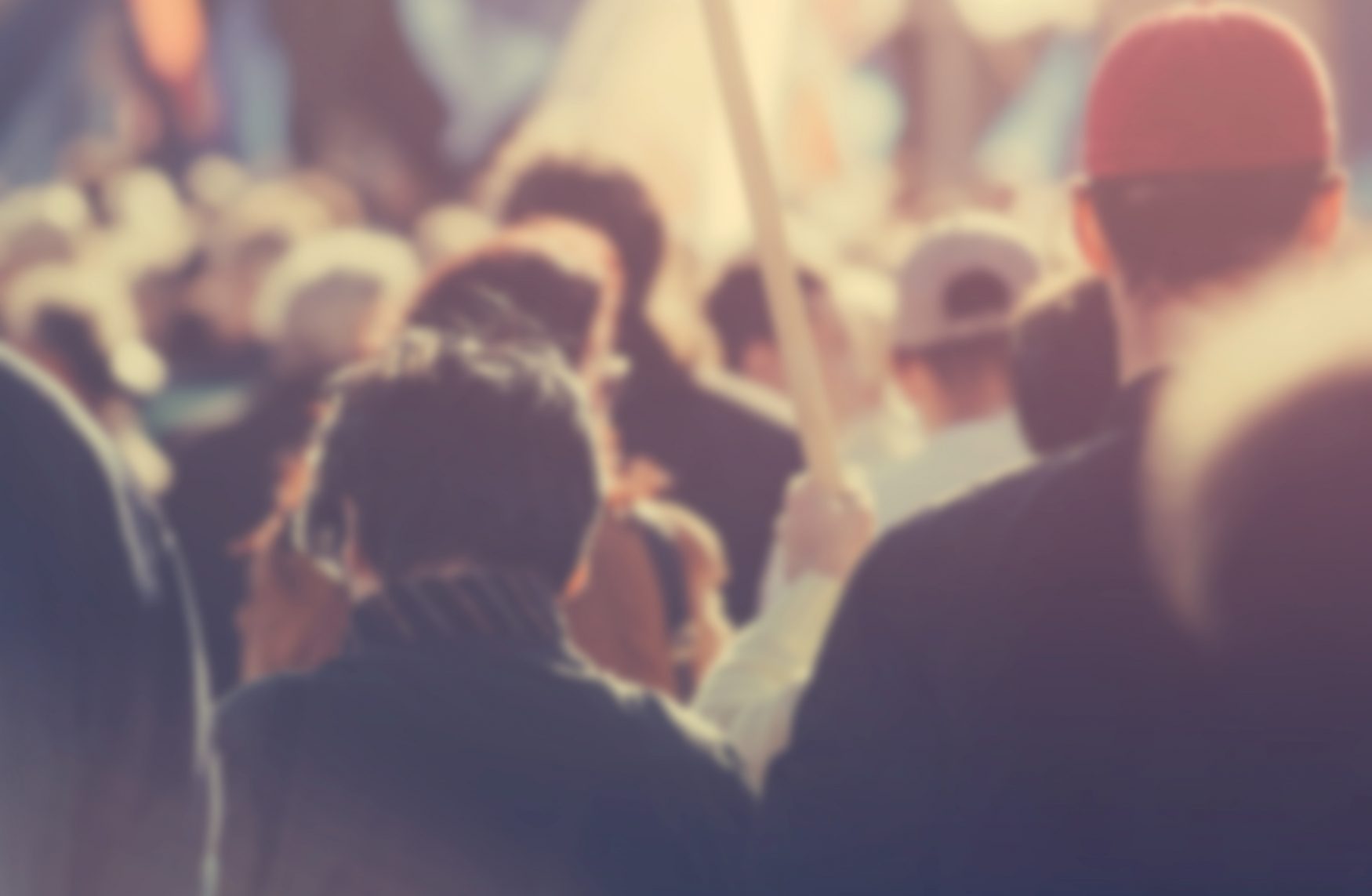 Democracy in Todays World is the Biggest Lie Told to the American People.

When individuals are discussing democracy in today’s world there can be very different meanings to this one phrase.

Democracy has a very distinct and well explained meaning and the true meaning of the word should be used in all instances and cases.

The word democracy comes from the Greek and means the rule of the individuals or people.

Another definition or phrase that is heard is we the people, for the people and by the people, the keyword here is people not leaders or those chosen to lead it is an individual choice.

Democracy also is described as a stable balance between the powers and allows for free press, free speech and an independent court system.

There is democracy in the world and if an individual looks it can be seen as with the World Movement for Democracy.

The World Movement for Democracy has just celebrated their tenth anniversary on March 13, 2009.

This group is a global network of activists, academics members, etc that are uniting for the cause of democracy throughout the world.

Countries with a Democracy

Look up the list of countries that list as a democracy and it is amazing at how many there are.

Democracy in todays world consist of some of the following countries ,on the list are United States, Canada, France and India.

But many will argue that the United States in NOT a democracy but instead a republic.

A republic is still represented by the majority of the people with set constitutional laws but the government has the power to override the peoples views and/or desires and has a head of state which would be considered the president.

Is America a TRUE Democracy?

The answer is a NO and this can be proven though an individual really would not have to perform much research to get the right answer..

Even with all the involved countries touting how there is so much democracy in todays world the United States government cannot be seen as a true democracy.

Politicians promise and never come through for ‘their’ people.

And yes, this is proven in a poll conducted by the ABC/Washington Post in 1998 where 71% of politicians make promises that they never intended to keep in the first place and usually don’t.

This is not the way a democracy is supposed to be operated and if it is the rules and original plans have not been honored.

Democracy in the United States

For those citizens of The United States democracy is failing each and everyone who has had faith in the system.

The government is taking away basic rights as this is being typed and still the President will boast about democracy in todays world as with the senators and other elected officials that probably will not keep their promises to the American public like so many before.

If an individual is walking through the airport and looks like a certain nationality and just looks suspicious this individual can will be detained and all belongings seized.

After hours of questioning MAYBE this individual will be given his or her freedom back along with the personal belongings.

This is not where “we the people, for the people” should be coming into play while trying to proclaim a democracy, which was never the intention of the founding fathers.

Democracy in today’s certainly exists in the United States and many other countries. In ancient Rome democracy ended due to tyranny and it looks like history is repeating itself yet again.