Are the Law and FISA Compatible? 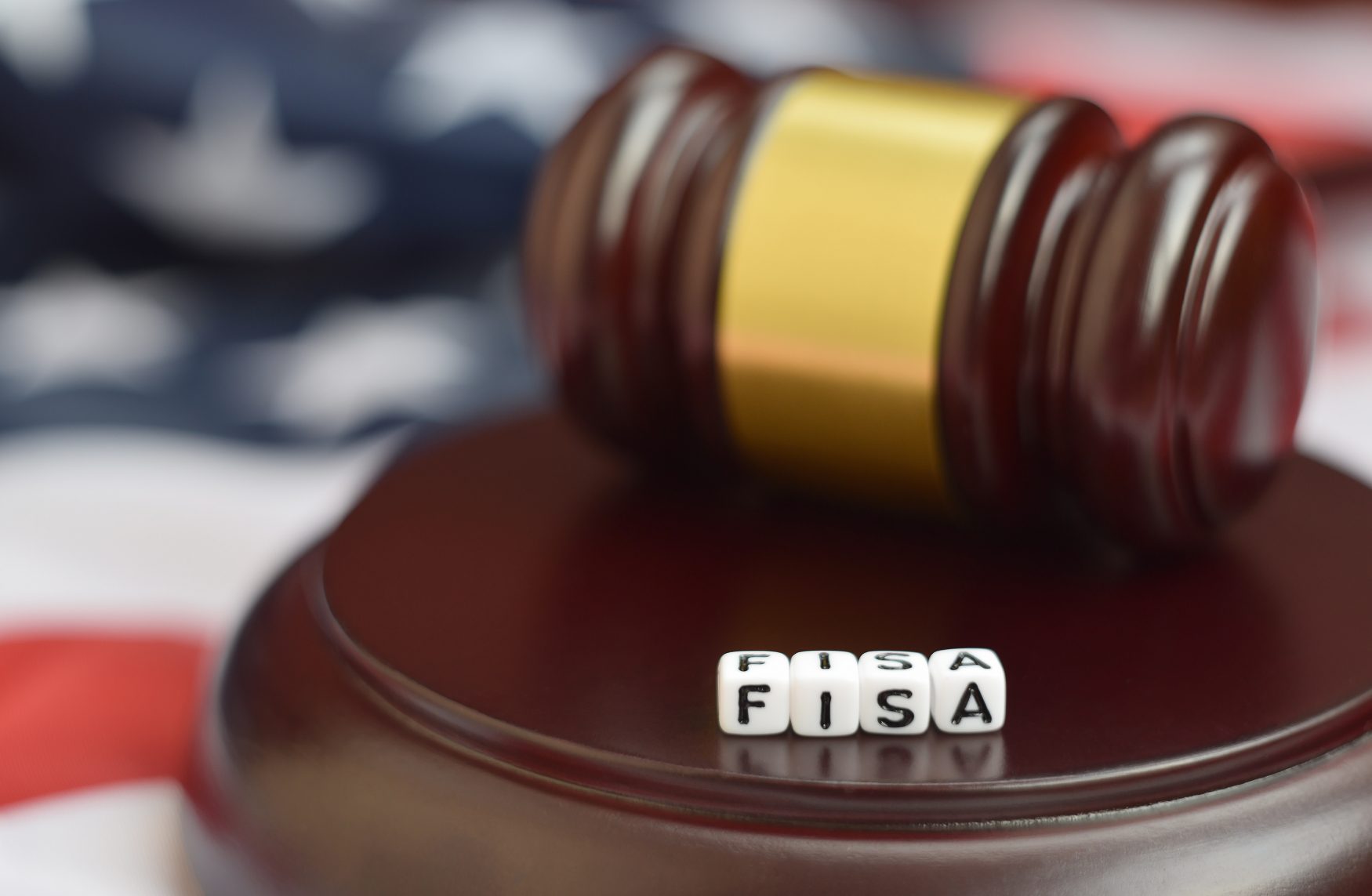 The Law And FISA Have Their Ups And Downs.

The law and FISA have trod a rough road.

The new FISA legislation dramatically expands the government’s ability to wiretap without meaningful judicial oversight, by changing the definition of “oversight” so that the feds can drag their feet on getting authorization almost indefinitely.

It also gives the feds unprecedented new latitude in selecting eavesdropping targets, latitude that could be used to collect information on non-terrorist related activities like P2P copyright infringement and online gambling.

In short, the FISA Amendments Act of 2008 opens up loopholes so large that the feds could drive a truck loaded down with stolen civil liberties through it.

Director of National Intelligence, Mike McConnell, argues that the FISA process is so cumbersome that it gets in the way of the intelligence community’s efforts to spy on terrorists.

Civil libertarians disagree, noting that FISA sets a lower bar for approving surveillance than the process for obtaining ordinary criminal warrants and they emphasize that without judicial oversight, there is no way to know if the government is respecting any limits that Congress establishes.

In emergency cases, FISA allows the government to begin spying immediately and seek a warrant after the fact.

The law and FISA. The most fundamental question in the FISA debate is whether judicial oversight will be required when the government spies on international communications originating on American soil.

Legal requirements. FISA has never limited spying on purely foreign communications, but under current law, the government must obtain court approval to tap a phone line or fiber optic cable in the United States, even if the other end of the communication is abroad.

An application for a FISA warrant must specify the person or organization being targeted and present evidence that the target is an “agent of a foreign power”, such as the Chinese government or Al Qaeda.

The law and FISA. When it comes to judicial oversight of domestic-to-foreign calls, the new legislation gave a clear victory to the White House and a defeat for civil libertarians.

The legislation establishes a new procedure whereby the Attorney General and the Director of National Intelligence can sign off on “authorizations” of surveillance programs “targeting people reasonably believed to be located outside the United States”.

Legal requirements. The government is required to submit a ‘certification” to the FISA court describing the surveillance plan and the “minimization” procedures that will be used to avoid intercepting too many communications of American citizens.

However, the government is not required to “identify the specific facilities, places, premises, or property” at which the eavesdropping will occur.

The law and FISA, there appears to be no limit to the breadth of “authorizations” the government might issue.

So, for example, a single “authorization” might cover the interception of all international traffic passing through AT&T;’s San Francisco facility, with complex software algorithms deciding which communications are kept for examination by human analysts.

The House legislation also drastically extends the timeline for reviewing surveillance activities, potentially allowing the government to commence eavesdropping and then drag out judicial review for months.

Legal requirements. Under the existing law, the government must obtain judicial approval within 72 hours of the start of emergency wiretapping.

After beginning eavesdropping, the government has a week to submit its “certification” to the FISA court, which has 30 days to review the application.

If the judge finds problems with the certification, the government can continue eavesdropping for another 30 days before it is required to comply with the order.

The government can buy still more time by filing an appeal to the FISA Court of Review.

The appeals court may take as long as 60 days to make its decision, and the government will often be allowed to continue eavesdropping throughout the process of judicial review.

This means that in many cases, the government will have completed its spying activities long before the courts reach a decision on its legality.

Legal requirements. The “authorizations” described in the previous section are only available when they ‘target’ those who are not American citizens or legal residents.

When the target of an eavesdropping program is an American, the government must satisfy more stringent requirements, including the traditional requirement that the target is an “agent of a foreign power”.

The surveillance also must cease within seven days, if judicial approval for it is not forthcoming.

Under the new legislation, the government will need court approval to ‘target’ Americans overseas, even when the surveillance is conducted overseas.

Broader wiretapping orders may be approved more easily than narrower ones.

For example, the government could not unilaterally “authorize” the “targeting” of a particular San Francisco resident’s international communications.

The legislation expands the list of people who can be spied on to include those engaged in “the international proliferation of weapons of mass destruction”.

It also has an extremely broad definition of “weapons of mass destruction”.

It includes not only nuclear, chemical, and biological weapons, but also “any explosive, incendiary, or poison gas that is designed, intended, or has the capability to cause a mass casualty incident”.